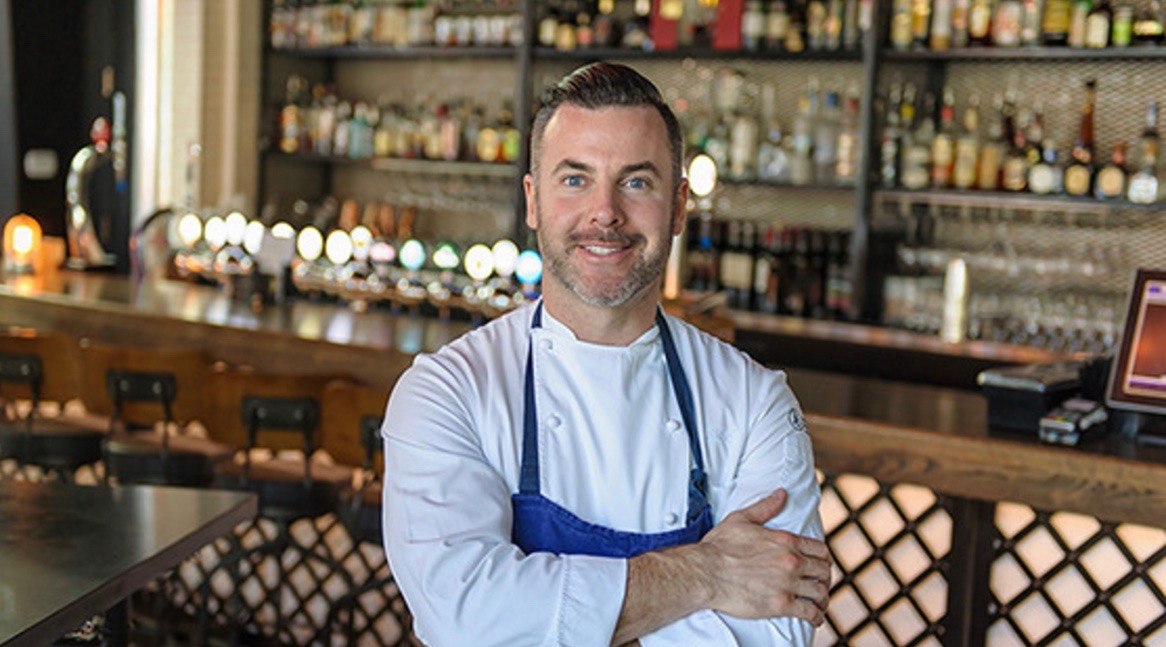 After an impressive 18 years in the culinary industry, the Top Chef Canada season three winner is joining the organization with some amazing accomplishments under his belt such as graduating from New York’s Culinary Institute of America and winning the reality show face off. Stowe is also bringing ample culinary experience from his career working in restaurants such as the Sonora Resort and most recently the Cactus Club Cafe.

Stowe is excited to be joining the JRG team, which is one of the fastest growing food and beverage organizations in BC and Alberta. The company now boasts 18 restaurants, night clubs, liquor stores, and pubs.

The chef will be working across all of the group’s operations, but first up he’s focusing on leading the teams and refining the menu at S+L Kitchen & Bar by adding new items such as waygu beef and oysters to the selection.

Stowe will also be freshening up the cuisine of JRG’s public houses: The Hemingway Public House, The Henry Public House, and The Townhall Public Houses. He plans to reinvent the menus to what he thinks a modern pub should be, taking classic, comforting pub dishes and putting a modern twist on things.

The group’s range of establishments is impressive, and with a handful of new locations set to open by December 2016, its growth is not slowing down. One of the most intriguing restaurants to come is the Sudo Asian Kitchen opening spring 2017, where Stowe says he’ll integrate flavours from Thailand, China, and Japan complete with cool drinks and a great vibe.

Eventually, Stowe will be opening his own entrepreneurial venture in 2017 in partnership with JRG, a chef-driven restaurant in the Fraser Valley with a hyperlocal and seasonal menu.