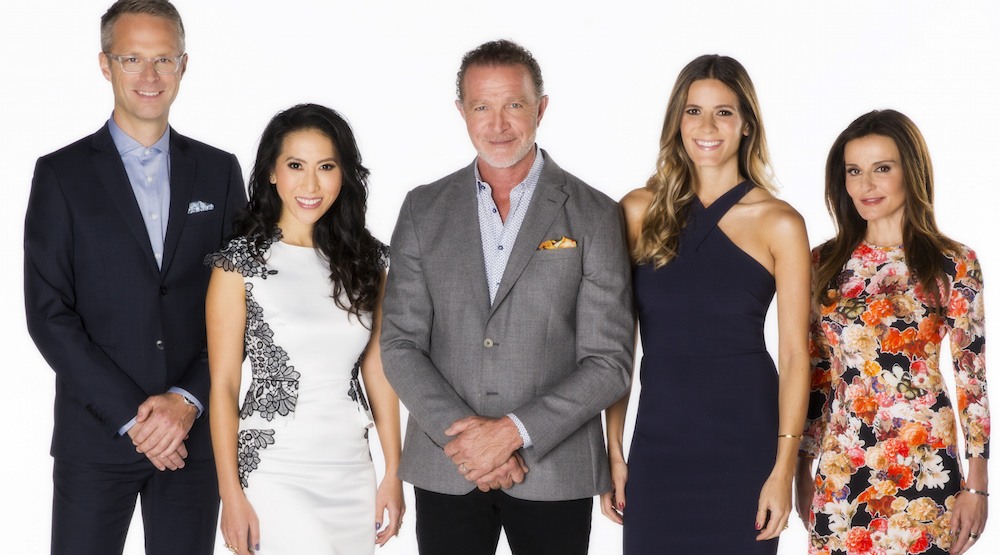 It’s been awhile since fiercely competitive Canadian chefs have heard the fateful “Please pack your knives and go,” since Top Chef Canada took a pause on Food Network Canada. Now the franchise is back with a fresh All Stars edition, with some new (and likely familiar) faces on the panel.

Launching April 2, Top Chef Canada All Stars will feature returning TC Canada alum vying for a chance to get their tear- and olive oil-stained hands on some serious cash.

While the toques in the competition kitchen have yet to be revealed, take a peek at the talent that will be putting the chefs through their paces:

I can finally announce the most exciting news!! @TopChefCanada is back I’m the new HOST! Tune-in April 2 at 10 p.m. ET @FoodNetworkCA pic.twitter.com/oBak3V1H24