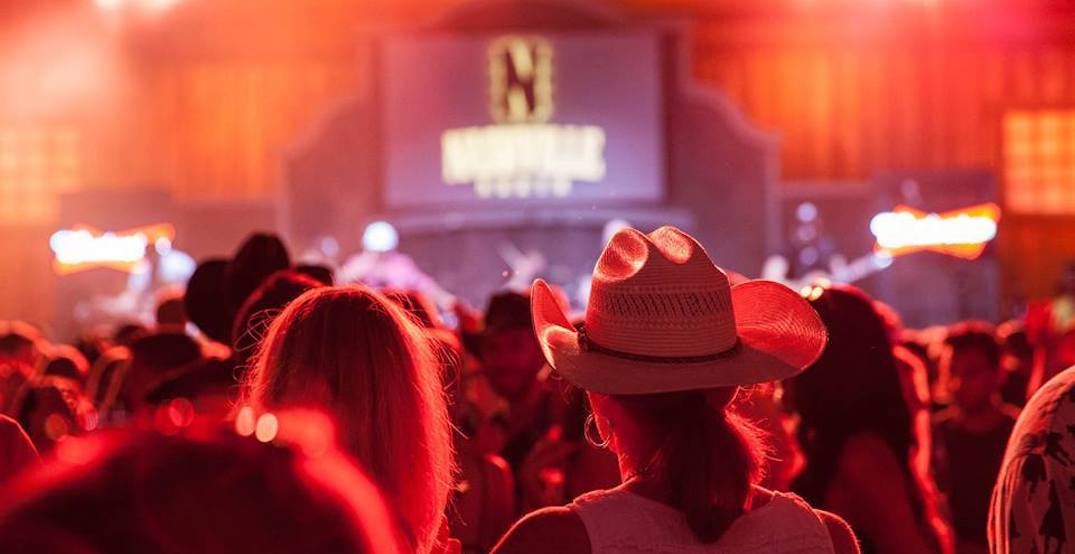 Nashville North, one of the Calgary Stampede’s most notorious concert tents, is already offering tickets to get past the massive lines and straight into the fun.

The Buck the Line passes are currently available on TicketMaster, which will both get you into the Stampede and then a VIP entry into the tent until 1 am.

Tickets are available for all 10 days of the Greatest Outdoor Show On Earth’s 2018 edition, with each going for $80 a head per night.

The full lineup of performers is expected to be released on May 25, but if you just know that you’ll be spending a night (or two, or 10) in the Nashville tent, you might want to grab the tickets ASAP.

Past performances to have graced the venue include those by Johnny Reid, Eric Church, the Nitty Gritty Dirt Band, and more.

Time: Enter the Stampede grounds before midnight and Nashville North before 1 am