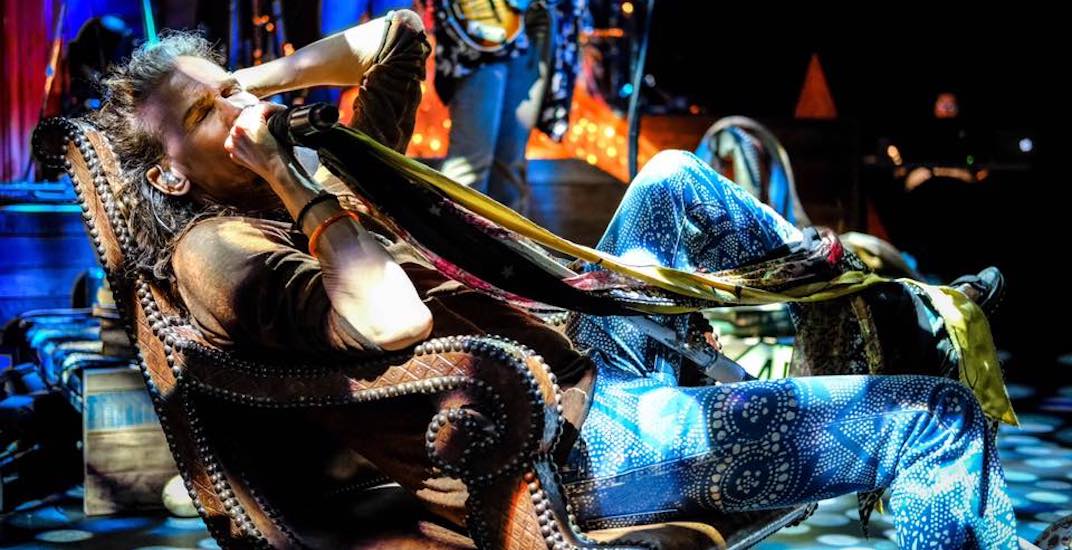 A new headliner has been announced for the Calgary Stampede, and it’s one of the most recognizable voices in rock history.

Steven Tyler will be playing the Cowboys Music Festival during the 2018 Calgary Stampede, taking the stage on Wednesday, July 11 2018.

He’ll be joining acts that include Kygo, Old Dominion, and John Pardi during the 10-day festival that’s expecting upwards of 1.2 million attendees.

Tyler had been the frontman for classic rock group, Aerosmith, though he recently released his first solo album, a country rock album titled We’re All Somebody From Somewhere.

He toured throughout 2016 to promote the album alongside his backup band, Loving Mary.

It may be safe to say that, due to the Stampede’s country nature, Tyler’s show could lean more towards his country rock hits.