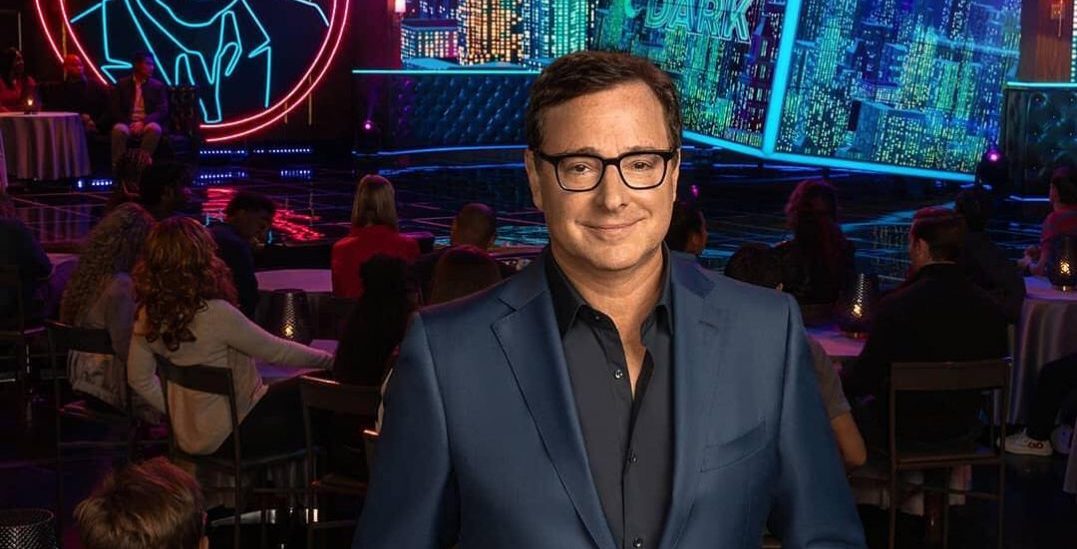 If you’ve seen Saget in shows like Full House and Americas Funniest Home Videos, or his cameos in Entourage and The Aristocrats, you know how funny and versatile the Grammy-nominated comedian can be. His stand-up comedy career spans more than 30 years, so he’s got plenty of material to keep Calgary fans laughing all night long.

Even if you haven’t watched his comedy sets before, you’ve probably seen Saget on the hit Netflix show Fuller House.

He’s also directing and featuring in an independent film, Benjamin, which premieres on April 23, and is set to host, write and executive produce the new ABC series, Videos After Dark. Over on Amazon Prime, you can check out the comedian’s new stand-up special, Zero To Sixty, which is available to rent or buy on the platform, as well as on iTunes.

Saget will continue bringing comedy across North America live on the main stage, and tickets for his all-ages show in Calgary start at $46.41 via Art Commons.

But you could win two free tickets to the show simply by entering the contest below!

To enter for your chance to win two tickets to see Bob Saget live in Calgary on March 14, do at least one of the following:

Contest entries will be accepted from the time and date of publishing until 11:59 pm on December 18, 2019. One winner will be chosen at random and contacted through the platform they used to enter.