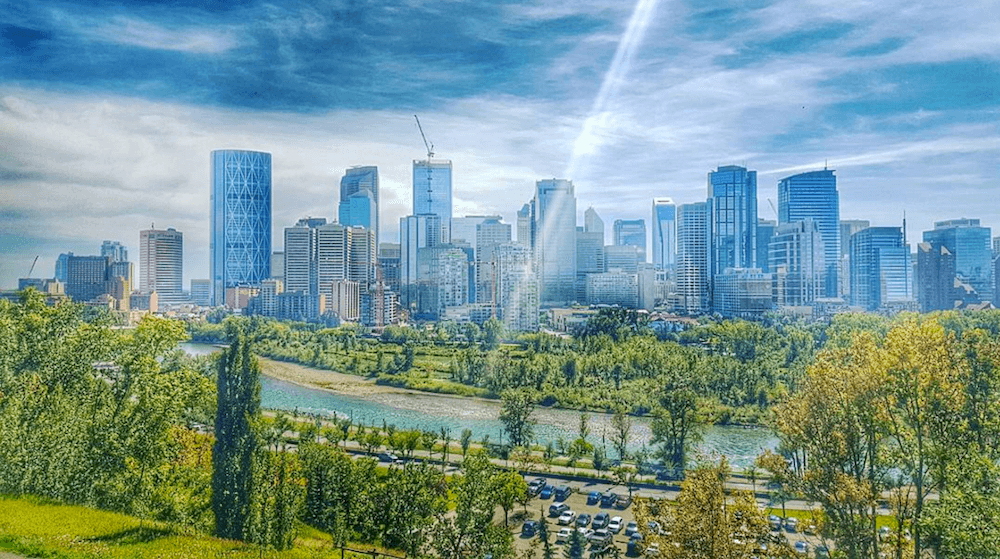 Hockey at the dome is finally back this week! Sure it’s pre-season, but at least the boys in red will be taking to the ice after a long off season. Tonight they face off against the Canucks.

The YYComedy Festival is back for another year this Thursday, bringing a huge host of standup stars to venues across Calgary. Aiming to present the highest quality shows possible at affordable prices, you’ll be able to pick from shows by 50 different standup comedians.Headliners this year include icon Janeane Garofalo, who has featured in The Ben Stiller Show, Saturday Night Live, The West Wing and several critically acclaimed movies.

Some 35,000 film fans are expected to attend CIFF this year, which begins on Wednesday, September 21 and runs until October 2, in downtown Calgary. Moviegoers will be able to enjoy 210 films at this year’s festival – 100 features and 110 shorts – including Pedro Almodóvar’s Julieta and Jim Jarmusch’sPaterson.

Calgary’s third annual YYC Pizza Week is taking place around town this week. This year, over 50 restaurants are battling it out in four different categories during event. Contestants may only enter in one of the categories but can offer a gluten free option in that category as well.