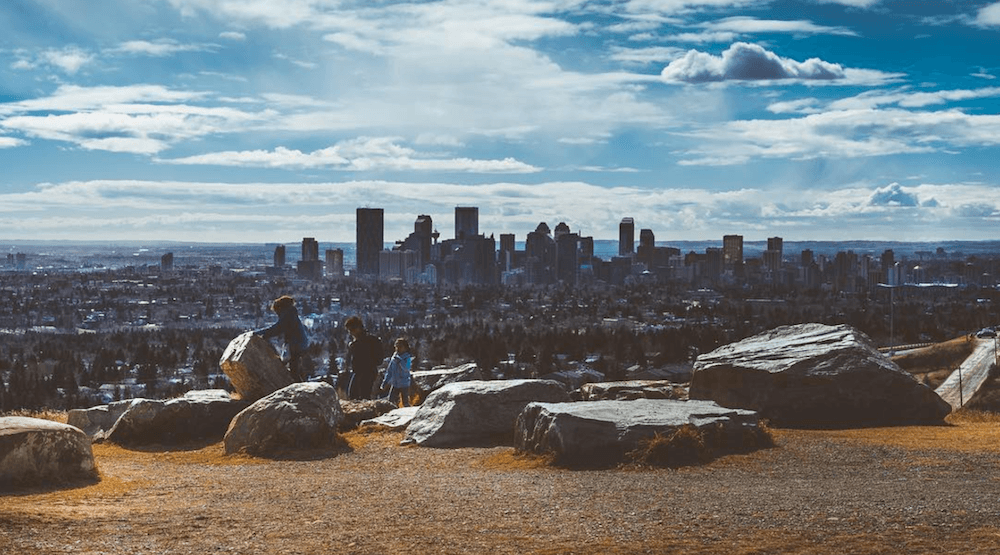 An Evening with Jonathan Goldstein

Cheer on the Flames