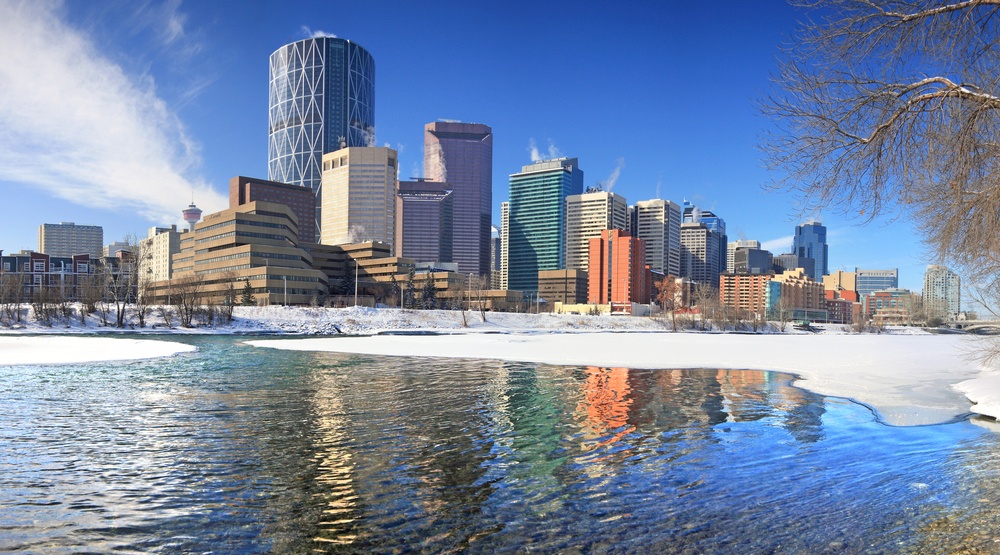 Aside from the annual April fools day shenanigans, April is one of those great seasonal transition months that allows for tying up loose ends in preparation for the next wonderful season.

This is a great month to dive into your spring-cleaning, head up to the mountains or just spending some quality time with your friends before the craziness of summer hits.

Between celebrating Canada’s 150th Birthday, April being International Jazz Month and the celebration of Easter, there is no shortage of things to this April.

Here are 63 fun adventures and events to check out in and around Calgary, Banff and Lake Louise this month! 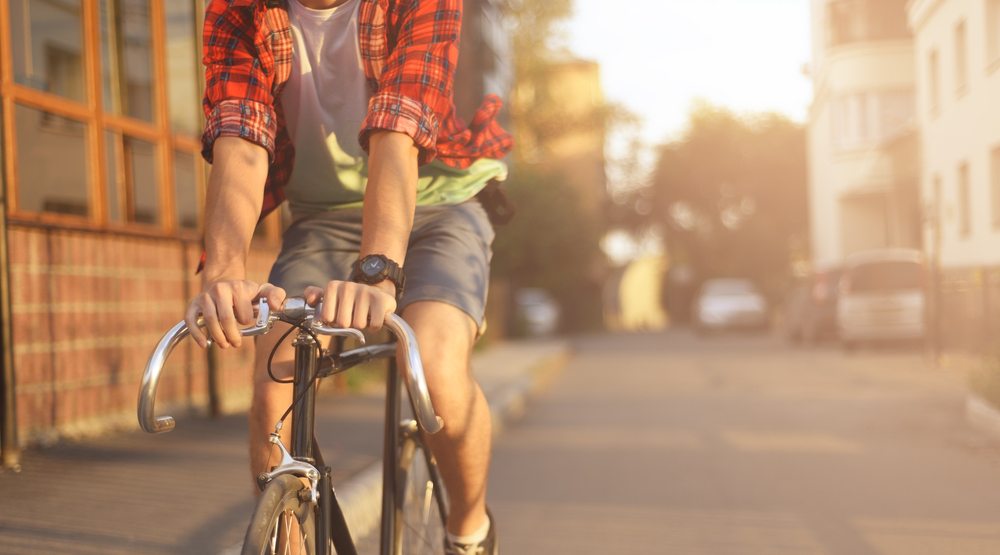 Dust off your road bike

Free Things To Do 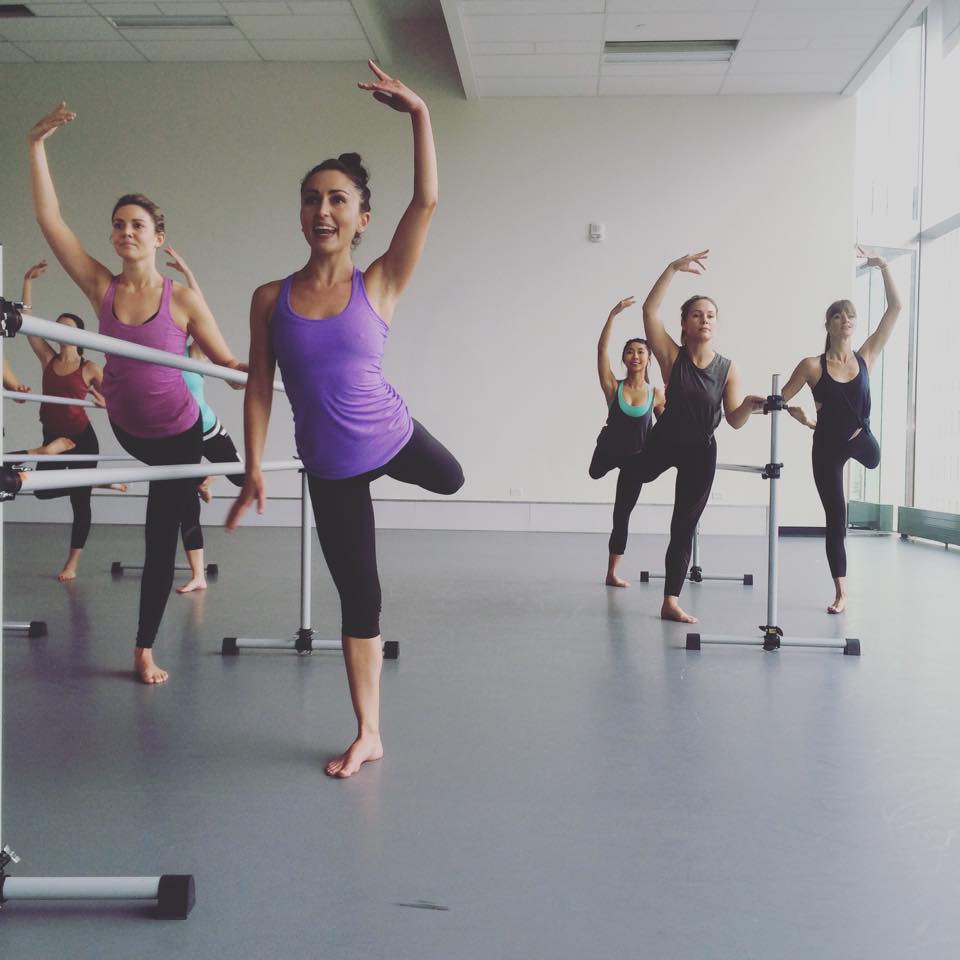 Concert at the Cave 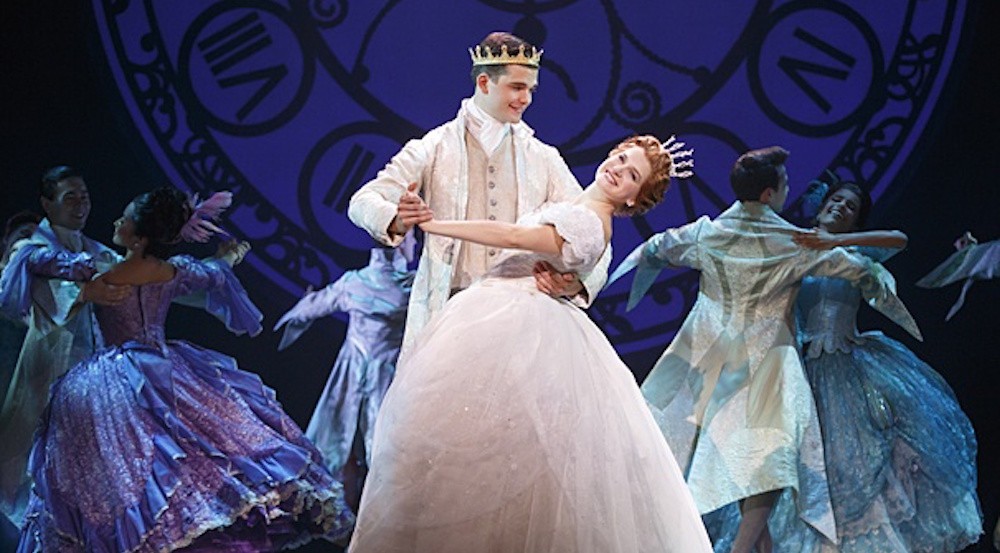 An Evening with Jonathan Goldstein 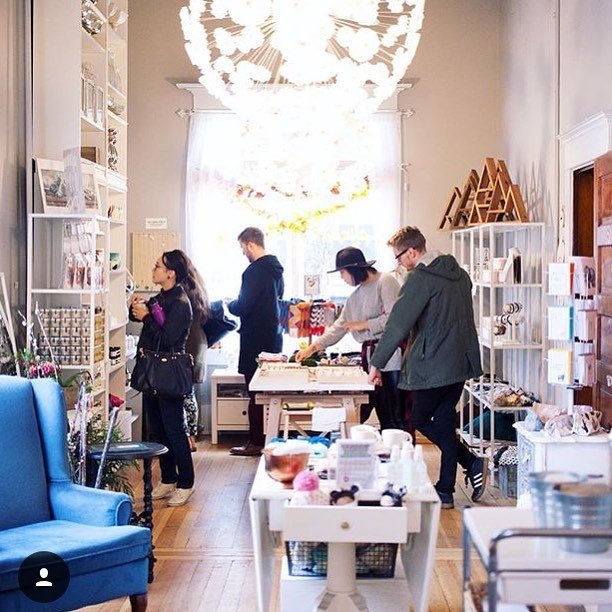 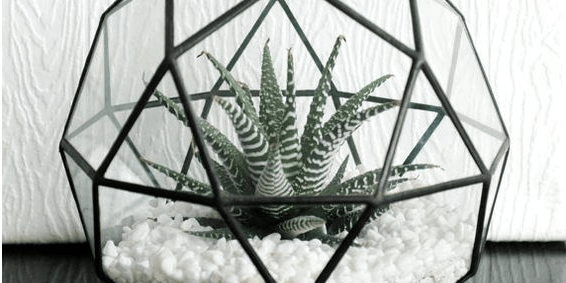 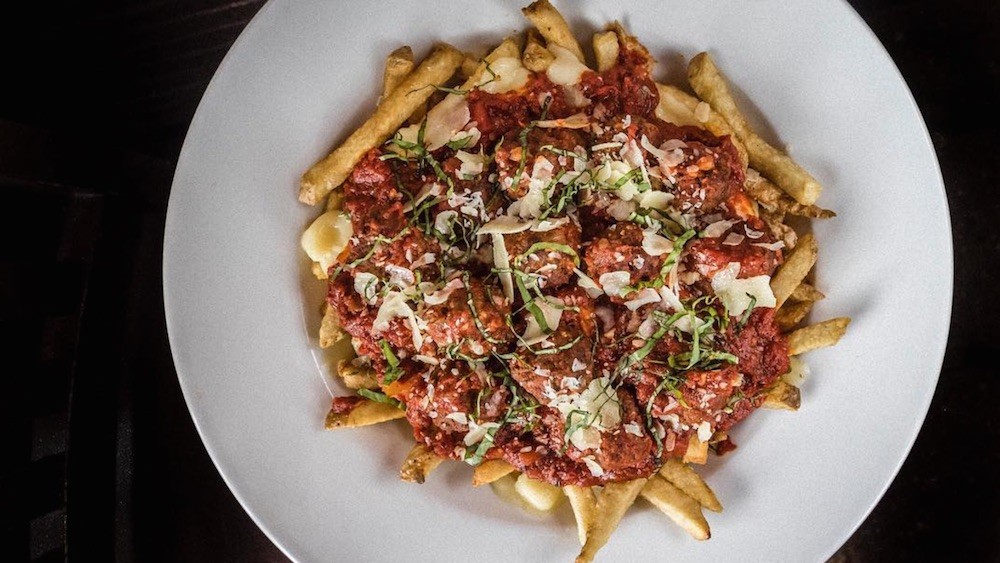 Dinner and A Movie

Festivals and Other Events 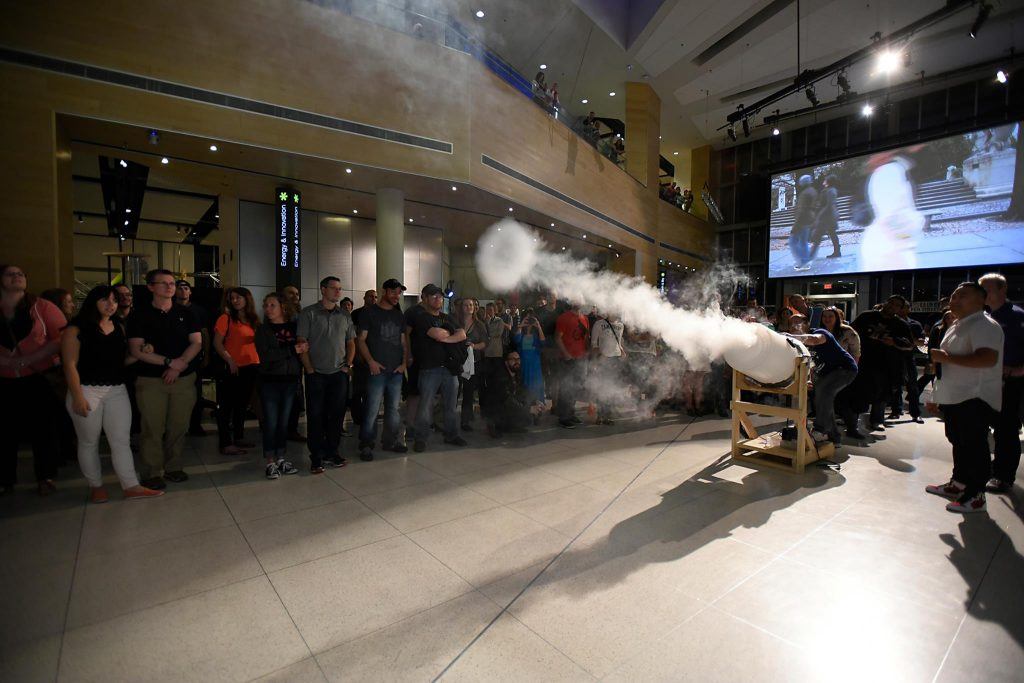 Adults Only Nights: The Final Frontier 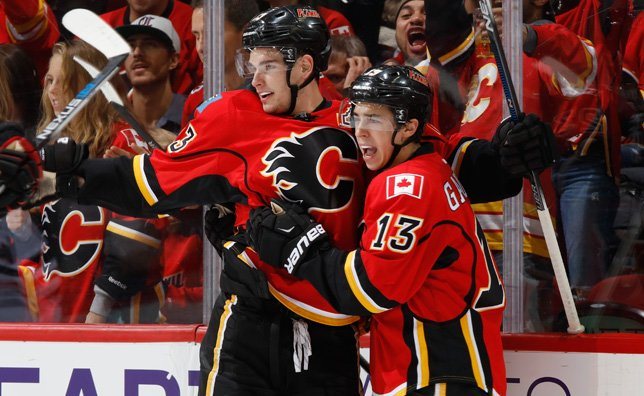 The Masters at the Pint

Cheer on the Flames

An Evening With Jackson Browne

The Gospel Side of Elvis 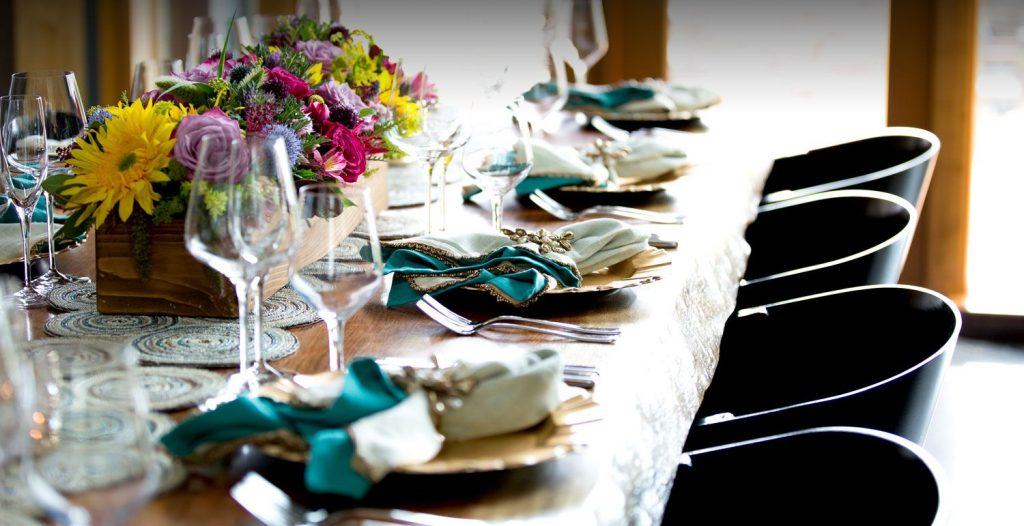 Easter Egg Hunt at the Gondola