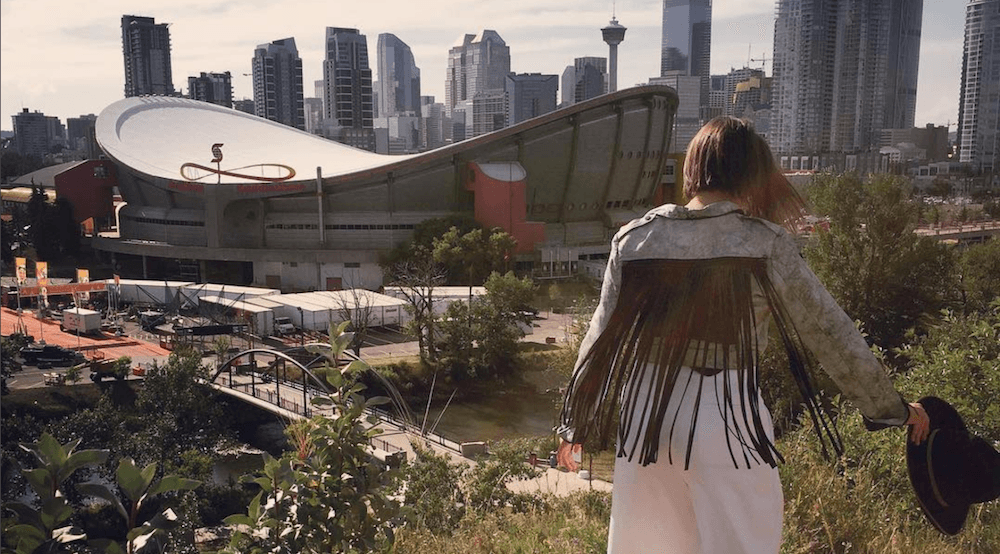 A new week and so much more to see and do in Calgary.

From fitness classes to get you into shape for summer 2017 to Shakespeare by the Bow, and the Calgary Stampede, this week is looking good.

The Bell Live Series at the King Eddy

Tea on the Verandah

Usher & The Roots coming to Calgary during Stampede