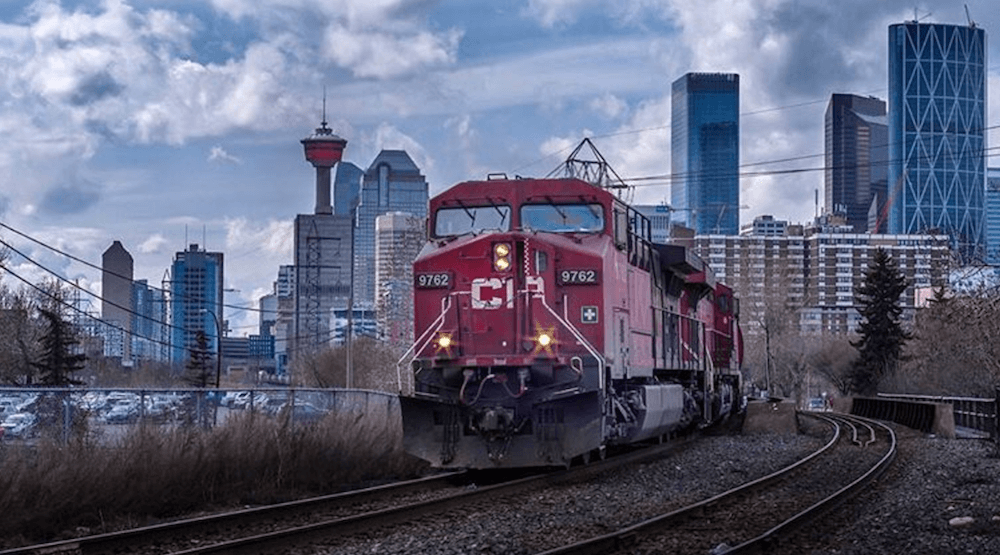 A new week and so much more to see and do in Calgary. From Poutine week and $5 dance workshops, you can have your cake and eat it too.

An Evening With Jackson Browne

The Gospel Side of Elvis