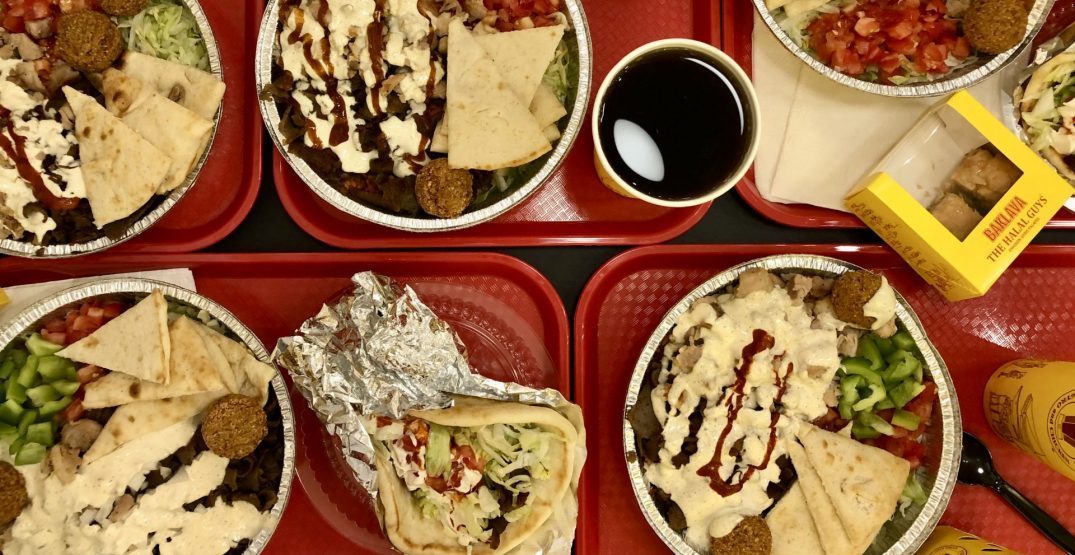 The Halal Guys is opening its first Calgary location this week, bringing YYC diners a taste of the iconic brand’s delicious eats. 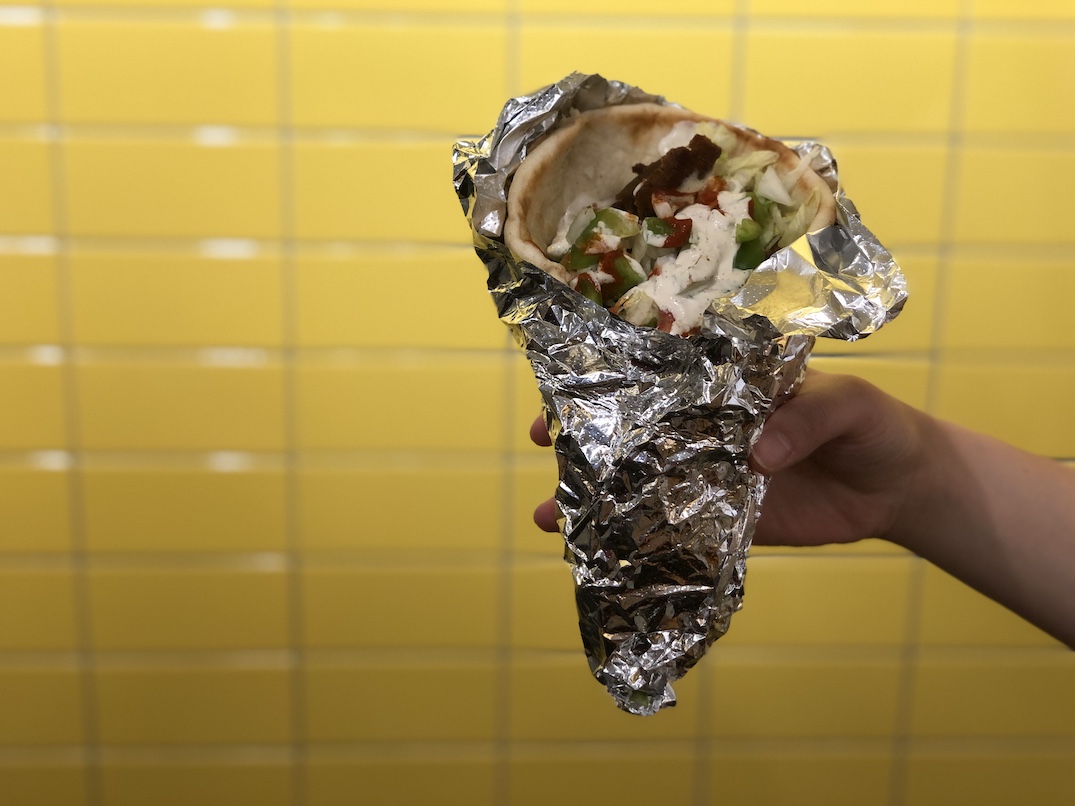 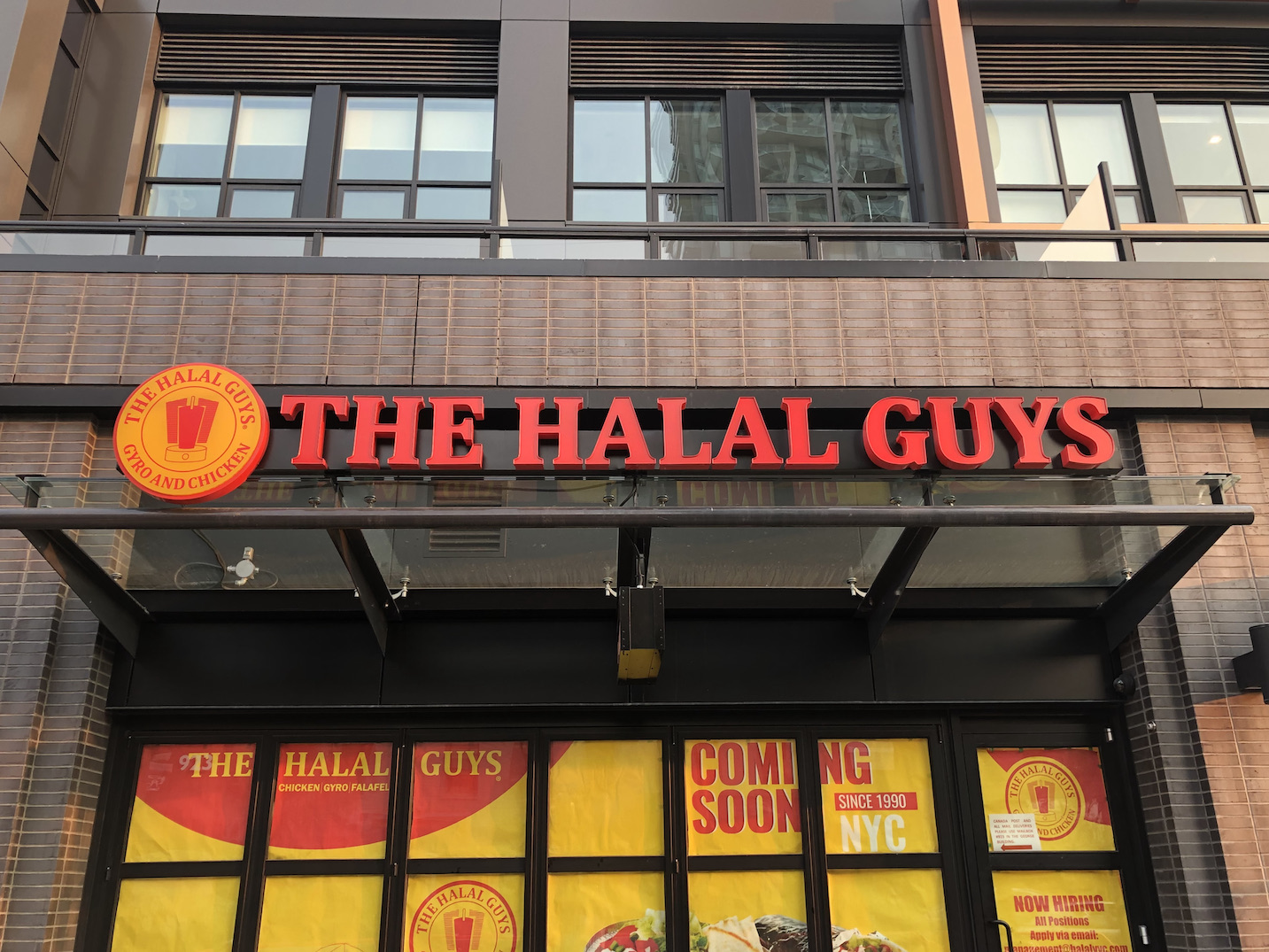 The new eatery is located at 923 17th Avenue SW and boasts a bright, fast-paced atmosphere with friendly staff.

Restaurant-goers order at the front counter and then follow their meal along as it’s put together, working with a team member on the way to ensure they get their perfect combination of vegetables and sauces in the dish. 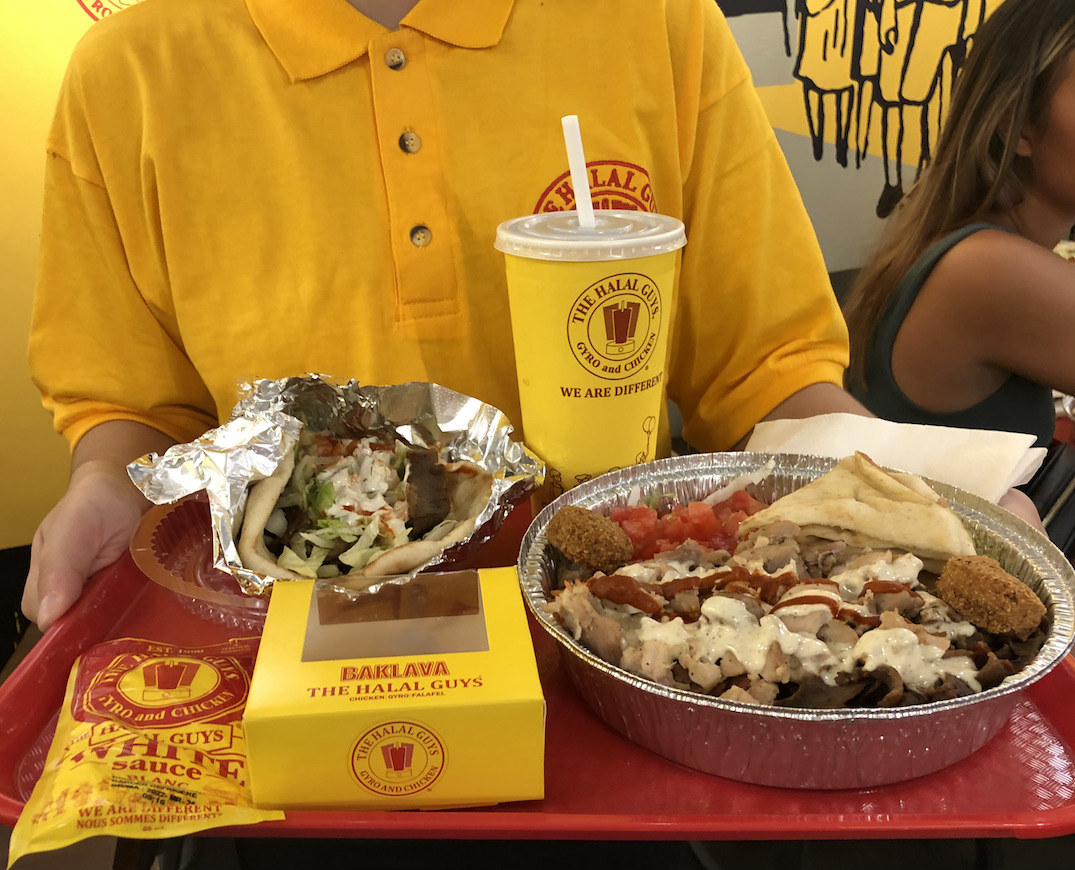 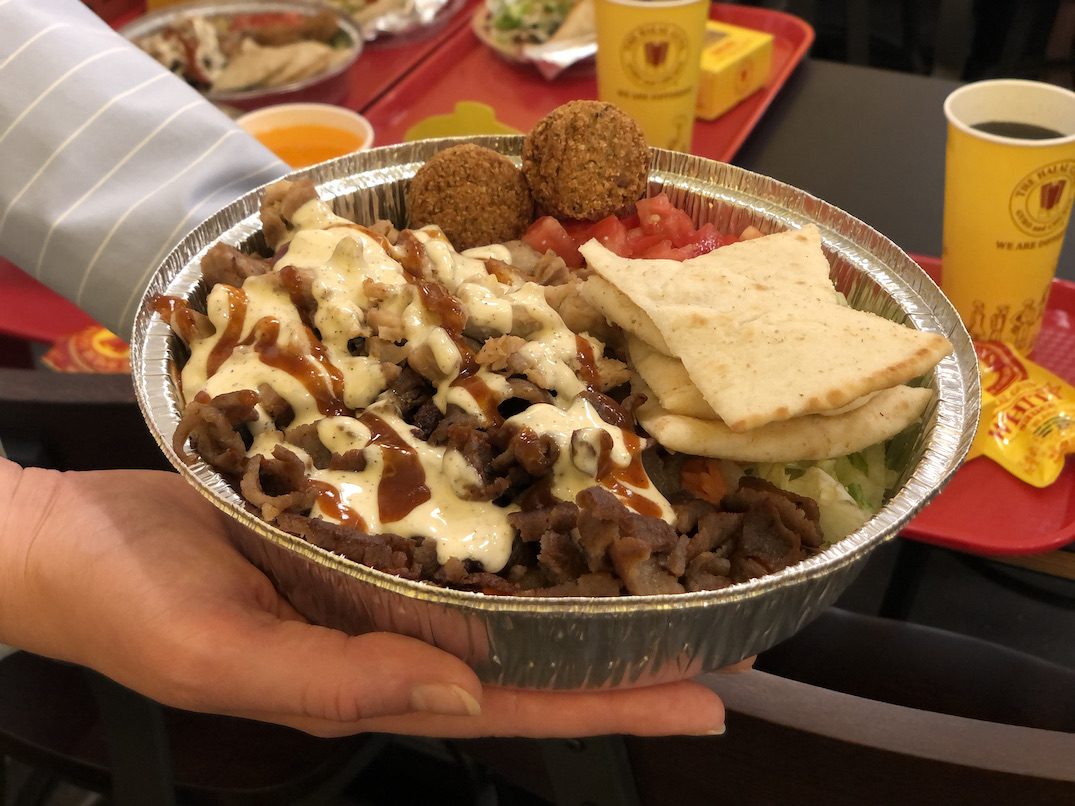 After paying at the front, diners take their meal to one of the eatery’s many tables to enjoy.

The Halal Guys pairs soft drinks and neatly packaged, perfectly flaky baklava with main courses to round out their offerings. 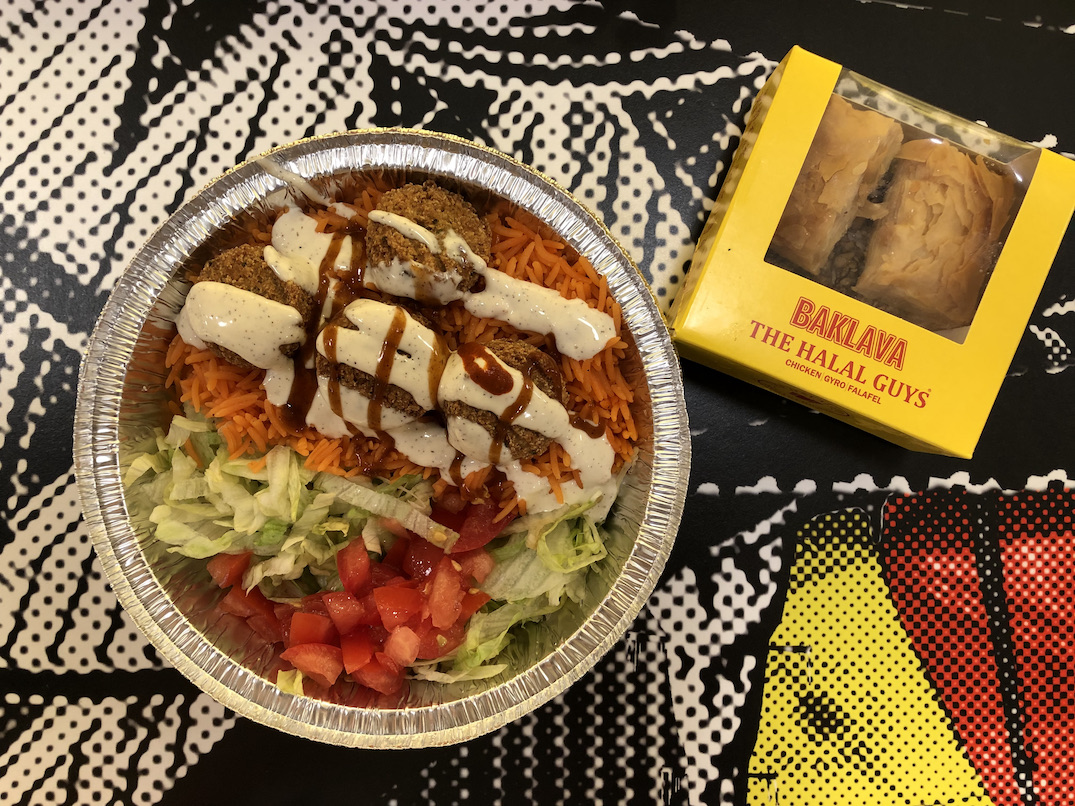 The Halal Guys operates nearly 100 locations worldwide, with two of them in Toronto.

The brand announced aggressive expansion plans for Canada and revealed “at least five” locations would be coming to Western Canada, including Calgary, Banff, and Canmore. 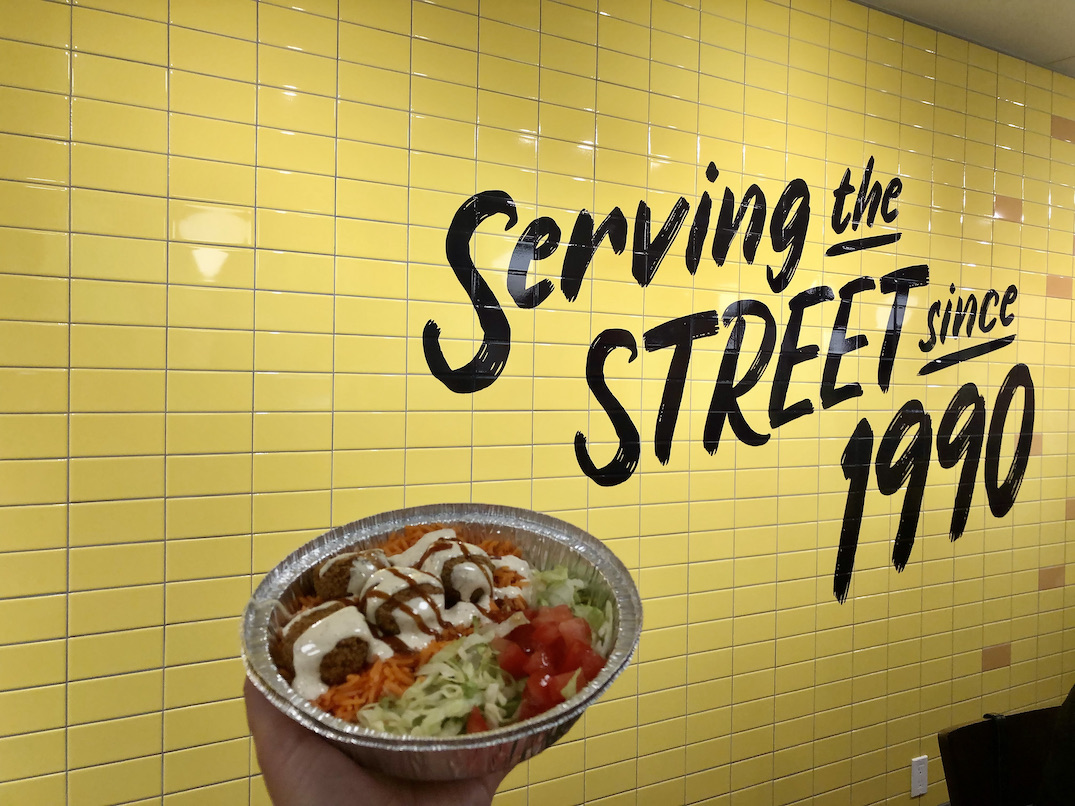 The Halal Guys will open the doors to its first-ever Calgary location on Friday, July 30, at 11 am.