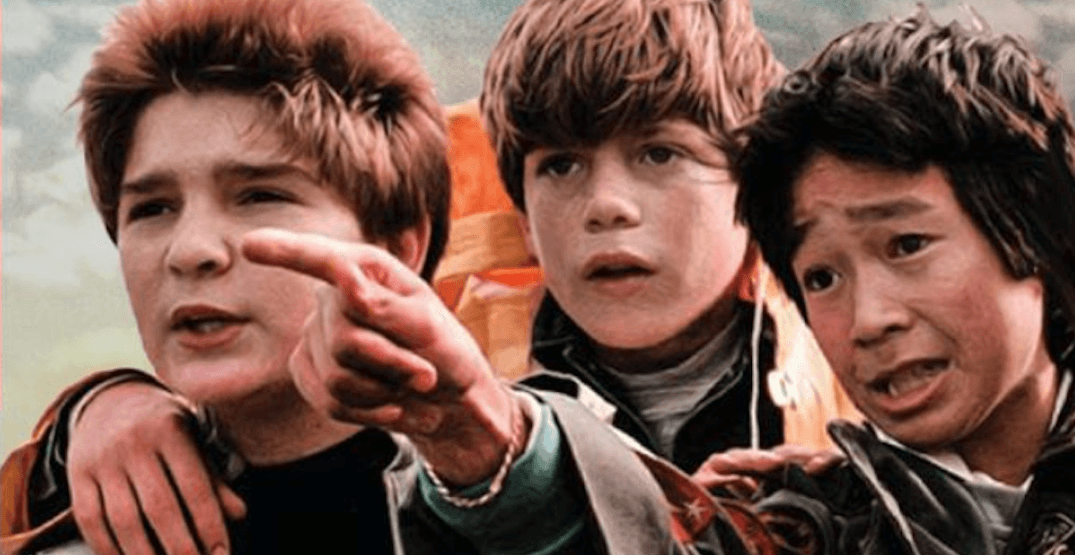 No movie better encapsulates the thrill of adventure, bravery, and camaraderie quite like the 1985 cult-classic, The Goonies.

Set in Astoria, Oregon, the story revolves around a group of kids called the Goonies who go in search of a pirate’s fortune in the hopes of saving their neighbourhood from demolition.

Starring Sean Astin (who would see further fame in Rudy and The Lord of the Rings trilogy), The Goonies became a cult classic thanks to its quotable lines, memorable moments, and occasionally over-the-top story beats.

Now, over 30 years after finding treasure and saving their hometown of Astoria (sorry about the spoiler, but, come on, it’s been out for a while now), three of the most memorable Goonies are reuniting at this year’s Calgary Comic and Entertainment Expo.

The long-lost fortune of One-Eyed Willy was just a legend until this band of adventurers got their hands on it. From The Goonies, we’re bringing back together Sean Astin, Corey Feldman & Ke Huy Quan at the #CalgaryExpo2019! Get your tickets: https://t.co/gkKxlo6zyl pic.twitter.com/4737PTvig5

Astin will be on scene on Saturday and Sunday, Feldman will be around on Sunday, and Quan will be available on Friday, Saturday, and Sunday.

Fans may also recognize Feldman from The Lost Boys and Stand By Me, while Quam played Short Round in Indiana Jones and the Temple of Doom.

Autographs and photo ops can be purchased in advance at the Calgary Expo website, along with general admission tickets.

The Goonies at Calgary Expo 2019

When: All three will be in attendance on Sunday, April 28

Tickets: Available online, $20 to $50 for single day tickets, or $110 for a four-day pass. VIP packages are also available