The 2019 Calgary Comic and Entertainment Expo is only a few months away, and organizers have finally started unveiling the star-studded lineup that Calgarians have come to expect from the annual event.

Fans of Stranger Things’ will be delighted to see Hopper live and in the flesh, as David Harbour — who will also be playing the titular role in the upcoming Hellboy reboot — will be in Calgary this April 25. 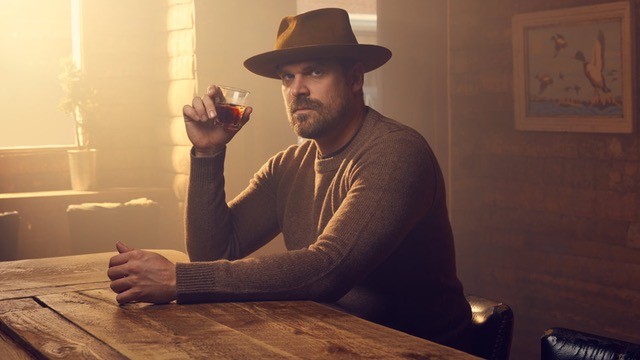 Lord of the Rings’ very own Sean Astin will also be on scene to help cast the one ring into the fiery depths from whence it came — though, more realistically, will be hanging around to do meet and greets and take photos with fans of the epic series. 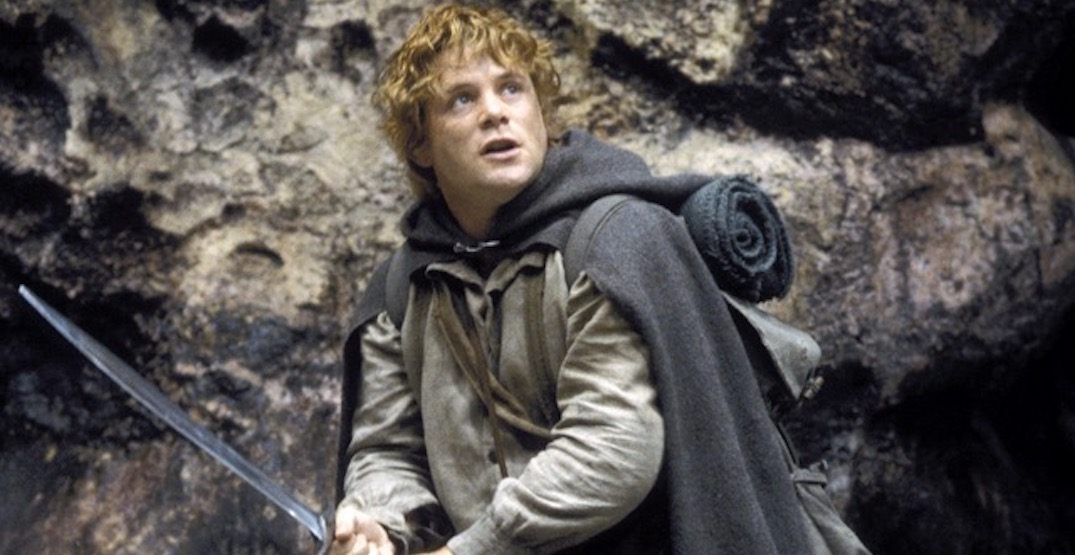 Astin is also known for his role as scrappy underdog Rudy Ruettiger in Rudy, treasure-hunting Mikey in The Goonies, and Joyce’s (Winona Ryder) love interest Bob Newby in the second season of Stranger Things.

And finally, Baywatch’s fan-favourite Pamela Anderson will be in Calgary during the expo to meet with visitors, take photos, and sign autographs. 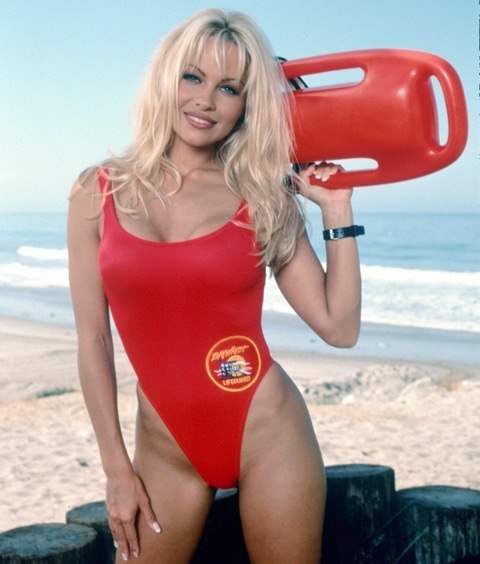 Those who might be a little too young to remember Baywatch may also know Anderson from Scary Movie 3 and Dancing with the Stars.

Tickets for the Calgary Comic Expo are currently available for purchase starting at $20 for one-day admission, and a full weekend pass can be purchased for as low as $110 online.