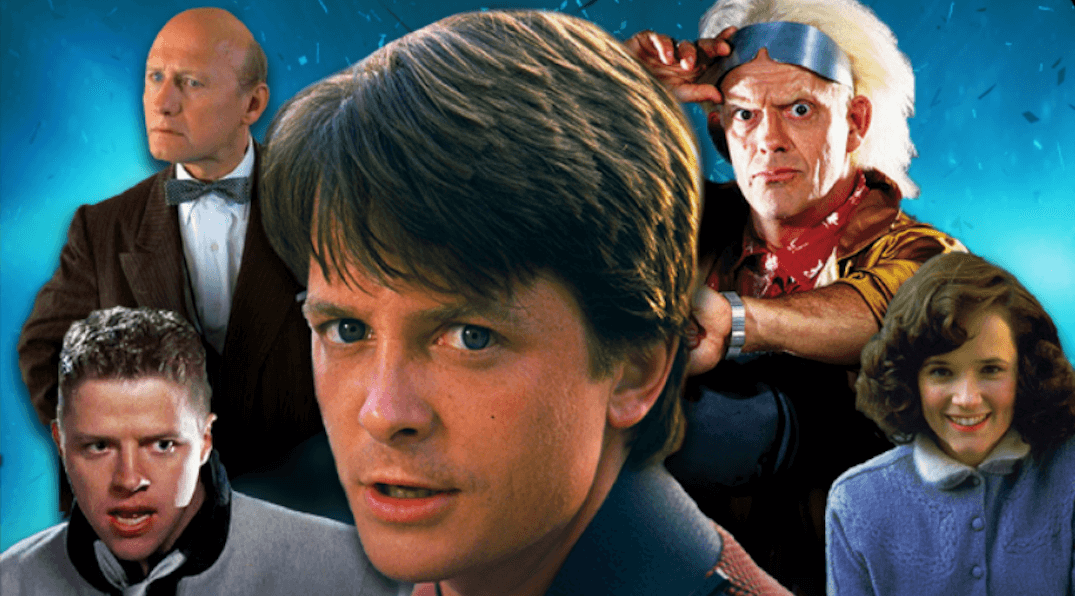 Back to the Future fans will be glad to hear that their favourite time-traveling teenager will be making an appearance at Calgary Comic and Entertainment Expo this year, after having to cancel for the 2018 show.

Michael J. Fox may look a little older than the 1985/1955/2015/1885 counterpart we’ve seen on screen, but that shouldn’t take away from the excitement; he’s still got his winning head of hair and that dreamboat smile.

The appearance was announced on Tuesday as the first name on the guest list for the upcoming expo.

Alongside Fox will be a large part of the Back to the Future cast, including Christopher Lloyd (“Doc Brown”), Lea Thompson (“Lorraine Baines”), Tom Wilson (“Biff”), and James Tolkan (“Mr.Strickland”).

Lloyd, Thompson, and Wilson were all in YYC for last year’s expo, but Fox, unfortunately, had to cancel due to an urgent medical event.

The legendary Michael J. Fox, and the cast of Back to the Future, Christopher Lloyd, Lea Thompson, Tom Wilson and James Tolkan are making an appearance at the Calgary Expo. Choose from special presentations, autograph signings, photo ops, or all the above! https://t.co/5o6vvukZ13 pic.twitter.com/GwrRjhb11J

Fans will have the opportunity to see the entire cast reunite on Friday, April 26 at 7 pm during the Evening with the Cast of Back to the Future 2019 event. Tickets will be sold separately from general admission, and are available online starting at $20.

“We’re thrilled that Mr. Fox and the rest of the cast wanted to make this dream come true for Calgary fans,” said Calgary Expo Founder and Managing Director of Fan Expo HQ West, Kandrix Foong, in the release.

“There was no question we’d do everything we could to make it happen, and we’re thrilled they were so enthusiastically on board to do it with us!”

Fox was also seen on screen in Teen Wolf and Family Ties, and has most recently been spending his time raising money for Parkinson’s Disease research, an ailment that he was diagnosed with back in 1991.

He created the Michael J. Fox Foundation for Parkinson’s Research in 2000, and in the 17 years since the foundation has raised more than $750 million.

An Evening with the cast of Back to the Future 2019

Tickets: Available online, $20. Sold separately from general admission tickets (which you’ll need to get in)