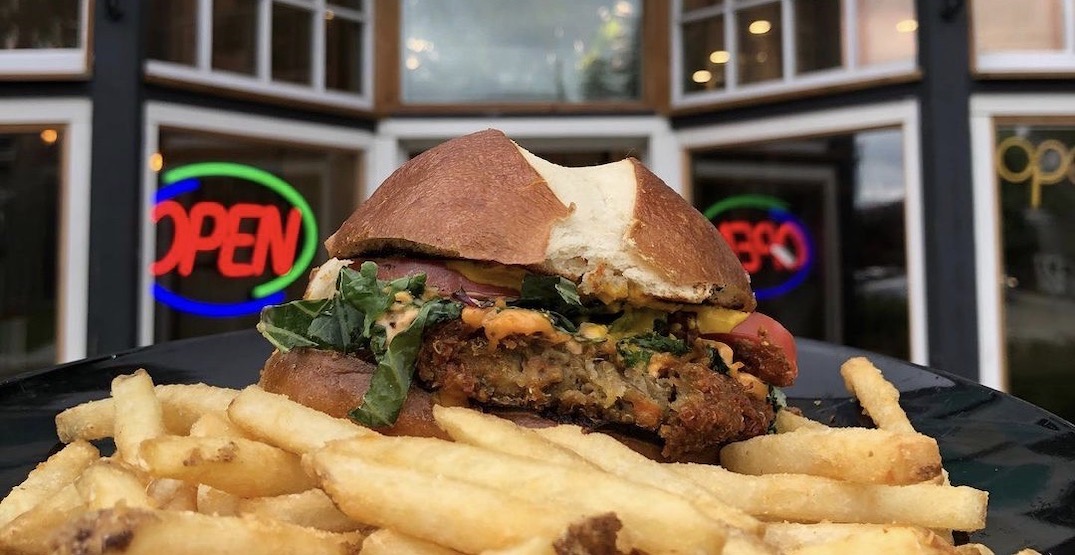 One of Banff’s most popular eateries and a recently-shuttered YYC spot are teaming up for a comeback: The Dandelion by Nourish.

Plant-based restaurant The Dandelion closed its doors at 1048 8th Street SE in Ramsay back in November, but the concept has revealed it’s being revitalized by a partnership with Banff’s Nourish Bistro.

The Dandelion made the announcement last week, calling the joint venture a “new adventure,” explaining the re-opening will offer the “vibe that is Nourish Bistro” along with familiar vegan eats.

No official opening date for the refreshed concept has been announced, but the eatery signalled that mid-January could be a possibility in its Instagram comments.

The Dandelion by Nourish