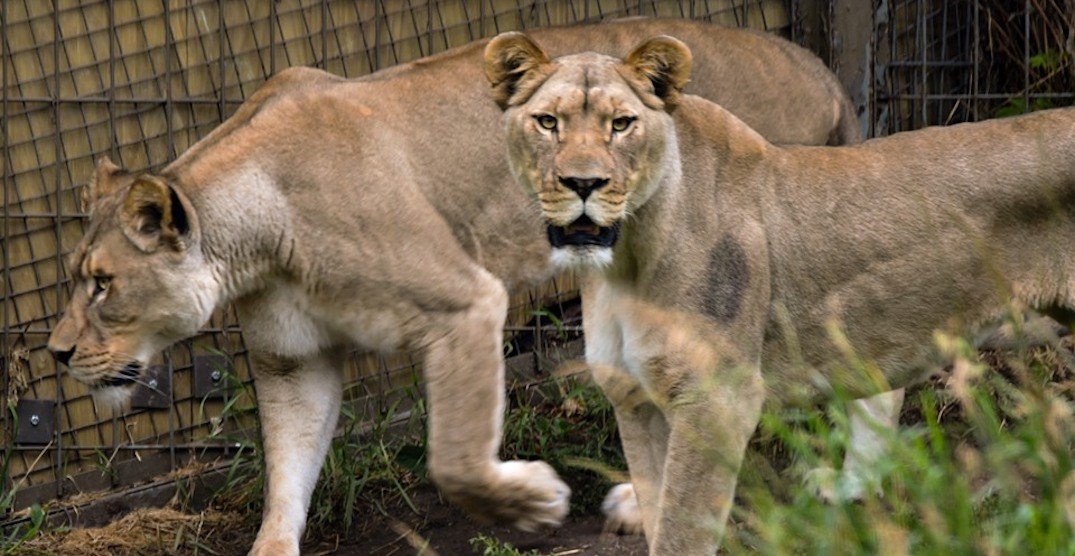 We’d be lion if we said we weren’t excited about the Calgary Zoo’s newest additions.

Two new African lionesses have completed their quarantine period and been introduced into their habitat at the zoo as of August 7, according to a Facebook post from the Calgary Zoo.

The lionesses, Mali and Sabi, are expected to be introduced to the two male lions in residence, Baruti and Aslan, once the lionesses have become acclimated to their new home.

“Lion introductions are a complex process. We are fortunate to have an exceptional Animal Care team with substantial experience introducing big cats safely and successfully,” the post stated.

“Progressing through the comprehensive introduction plan they have created is a matter of the behaviours we’ll see and not a timeline.”

A video posted alongside the post noted that the wild African lion population has been reduced by 50% over the past 20 years alone, with the possibility of full extinction coming as soon as 2040.

The Calgary Zoo is hoping to aid in conservation efforts by matching the lionesses up with their own male lions, potentially playing matchmaker and increasing the population of the species.