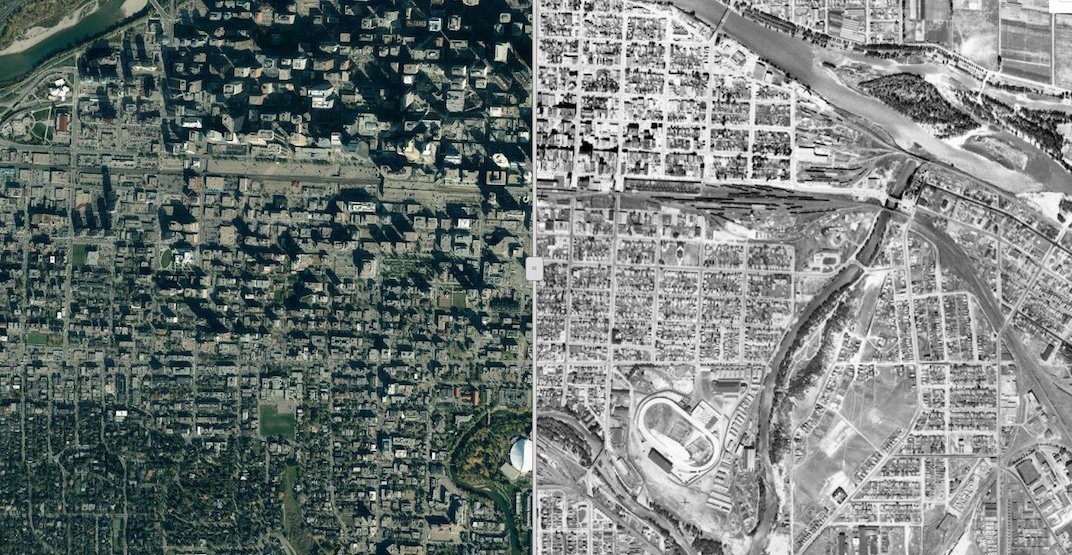 There might not be many Calgarians who could tell you what the city looked like back in 1926 — let alone from the sky — but anyone with an internet connection can now take a look back in time.

The Calgary Airport Authority has shared an online tool that lets visitors check out aerial photos of the city in its various states between present day and 1926, showing just how Fort Calgary became the YYC we know it as today.

Visitors can zoom in to see their favourite neighbourhoods and potentially even spot the roof of their own houses in the most recent images, while taking a gander at the early 1900s shots show a much different layout.

Did you know that the City of Calgary has aerial photos of Calgary? It’s really cool to see how the City has changed when you look at the 1924-26, 1948, 1979, 1995 and present day aerial photos and then compare them #yyccc #yycheritage #yychistory https://t.co/FmmRx2bSq6 pic.twitter.com/hmCOJHABZI

Calgary Heritage Authority has provided a link to the tool, but you can also get an idea of the vast changes that have been seen in Calgary by taking a quick trip back in time through these photos: 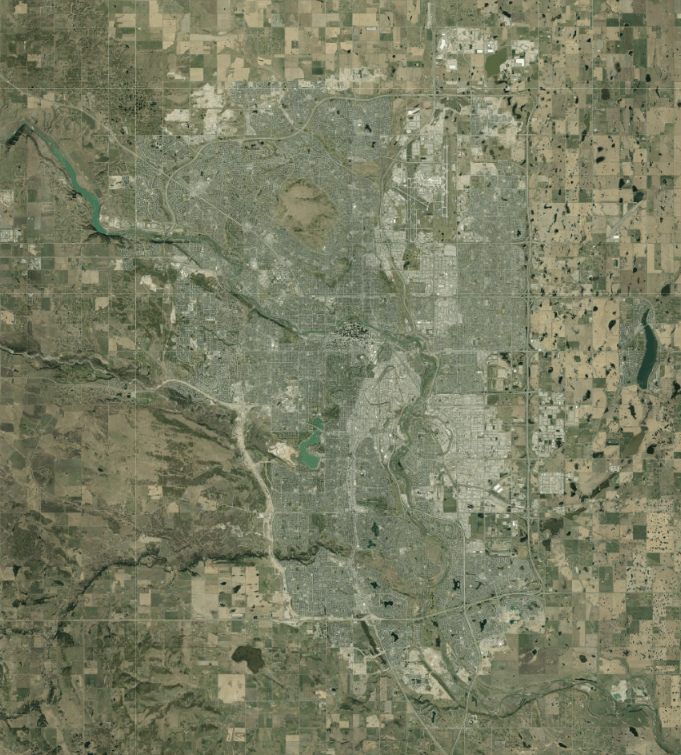 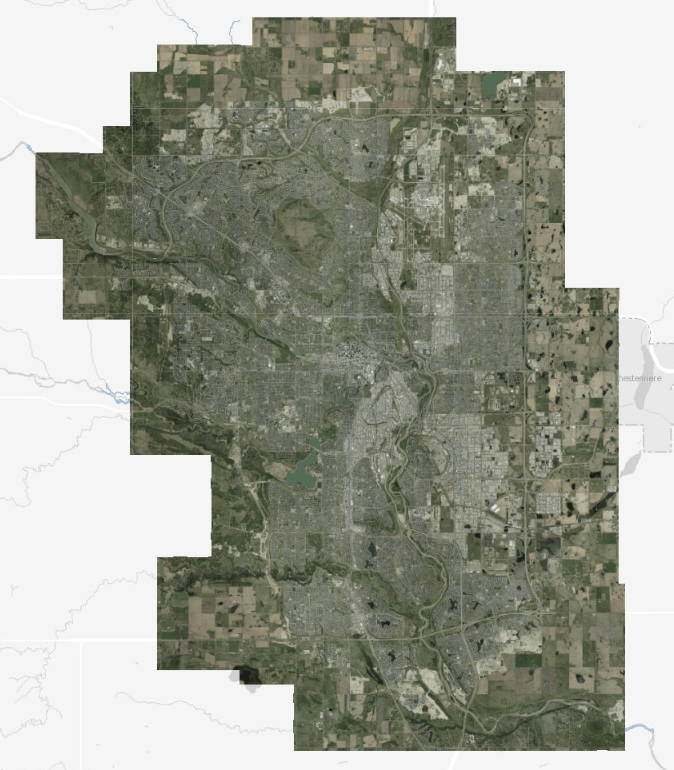 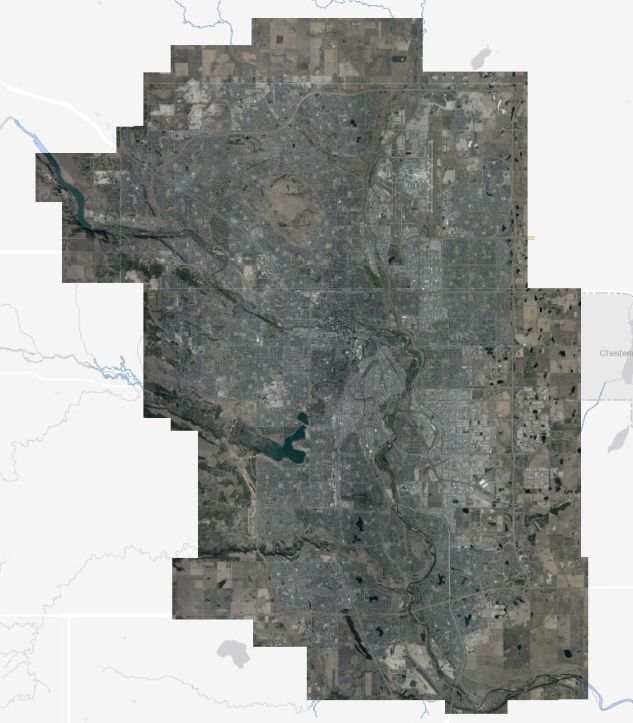 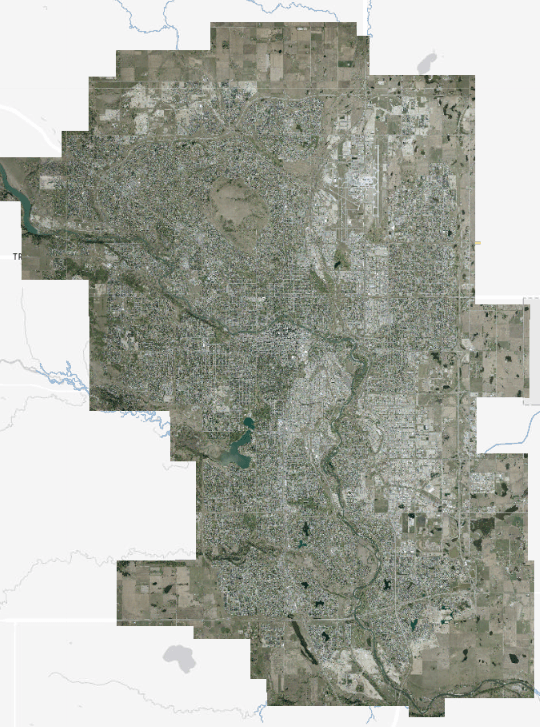 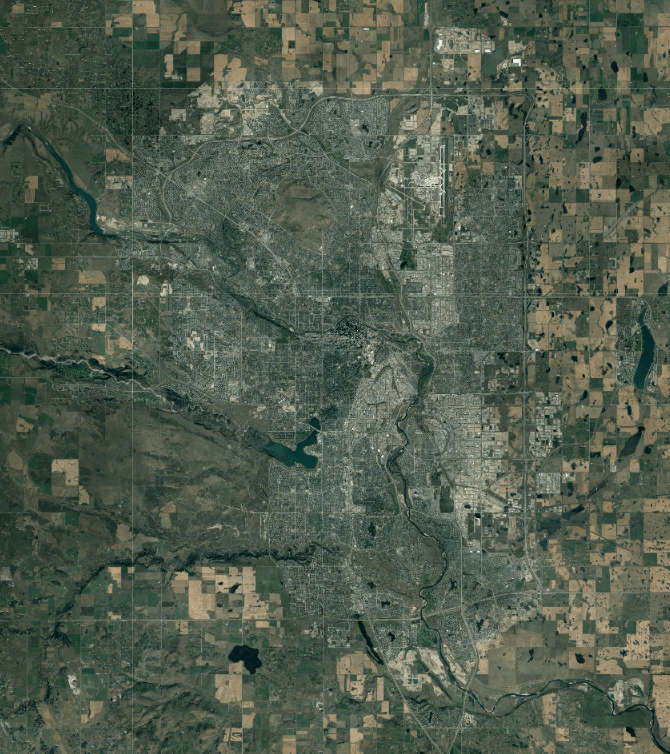 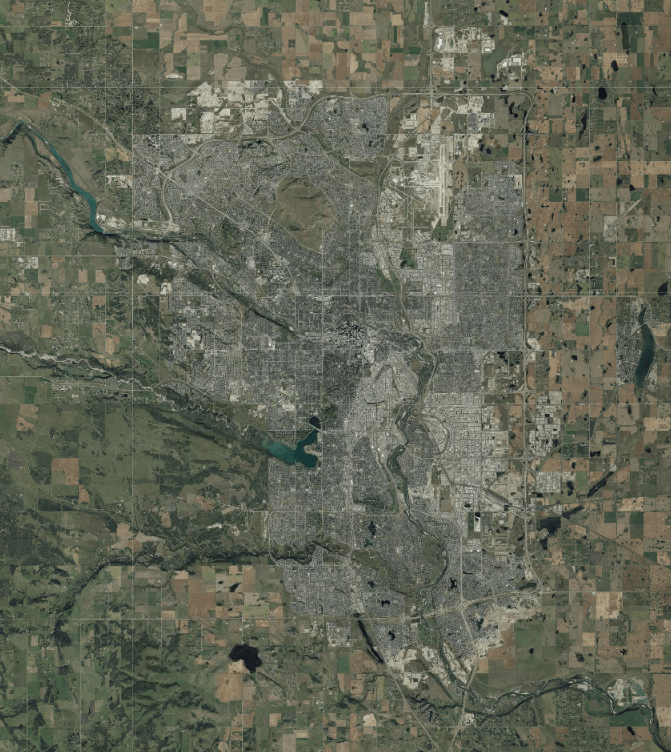 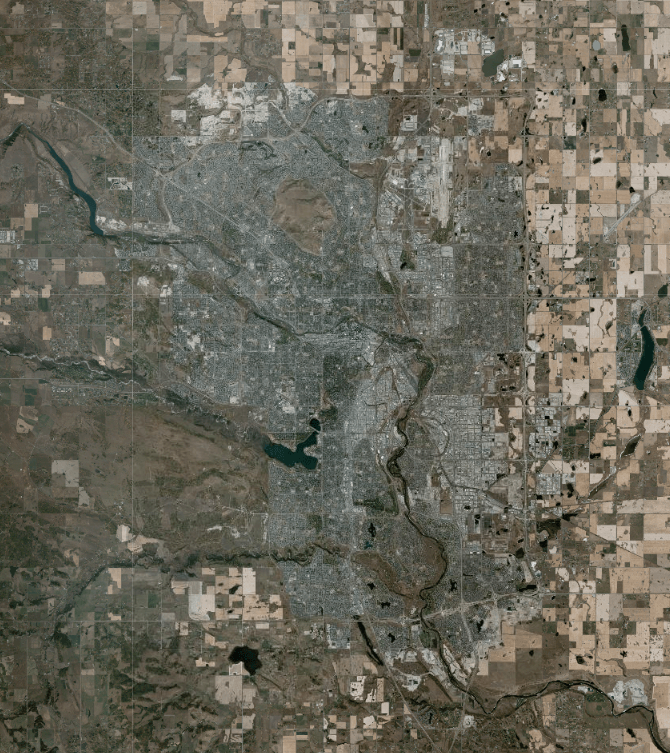 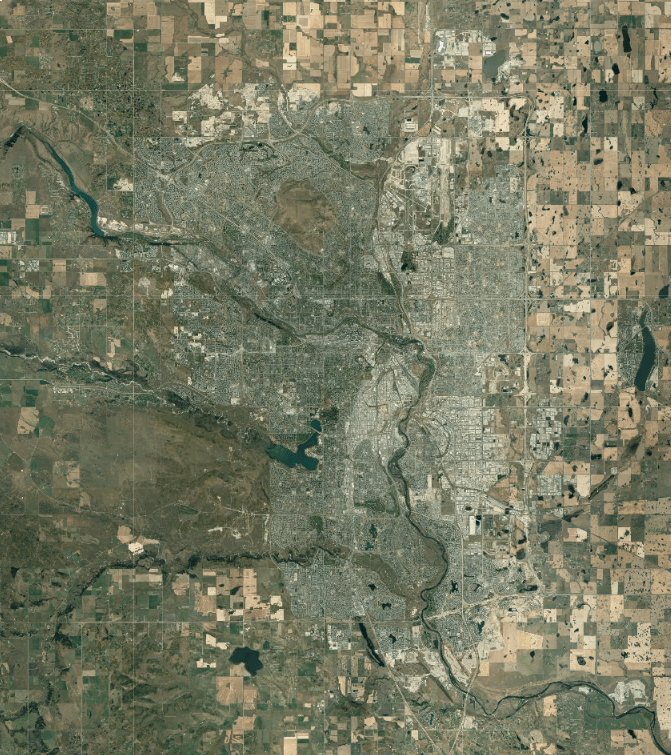 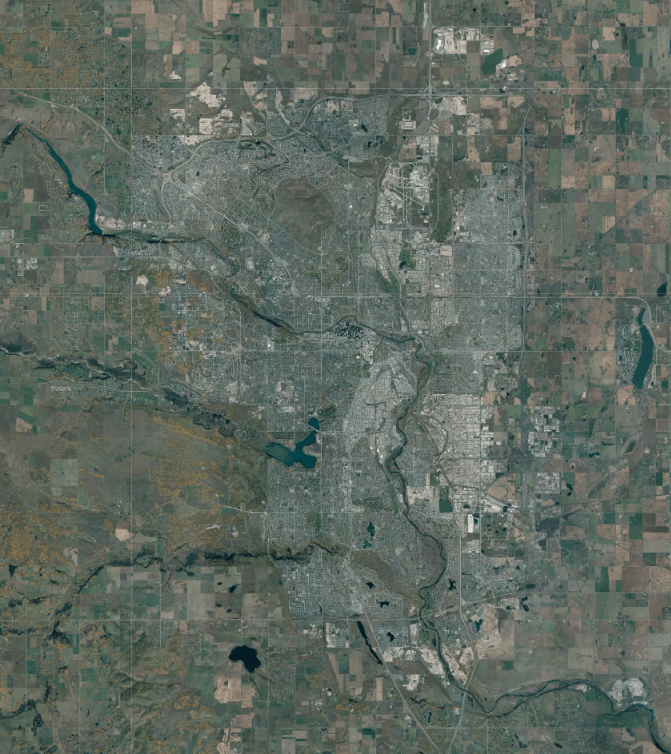 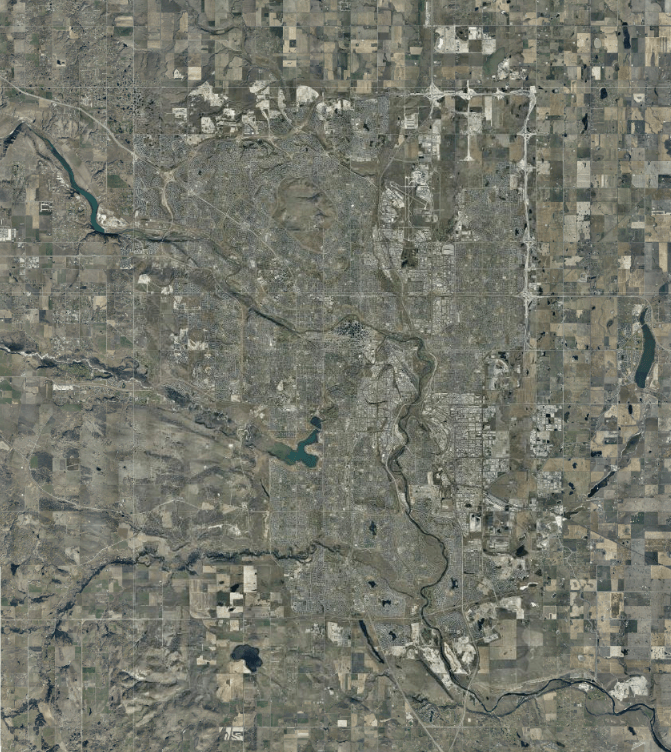 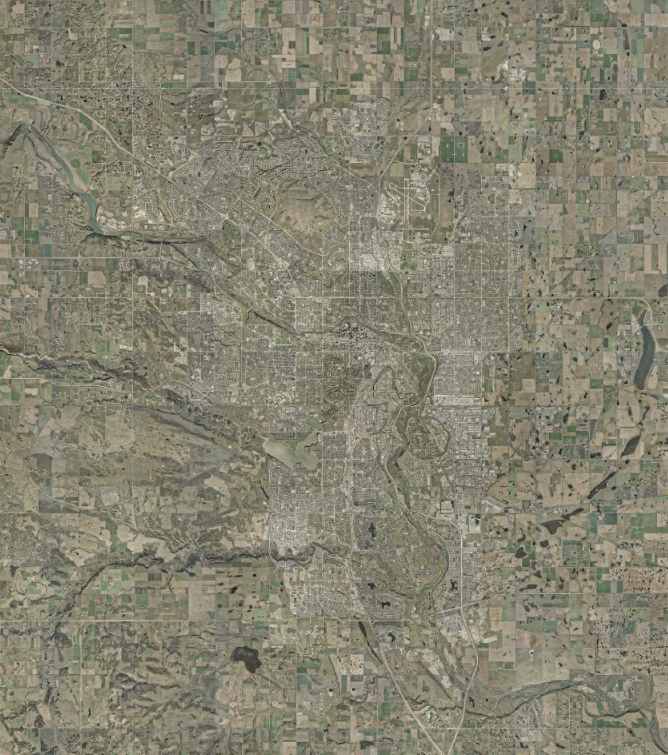 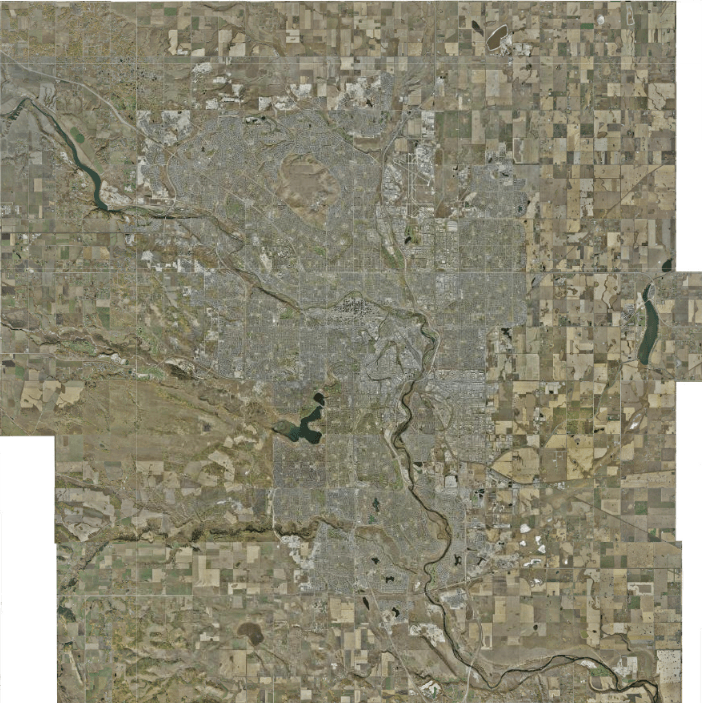 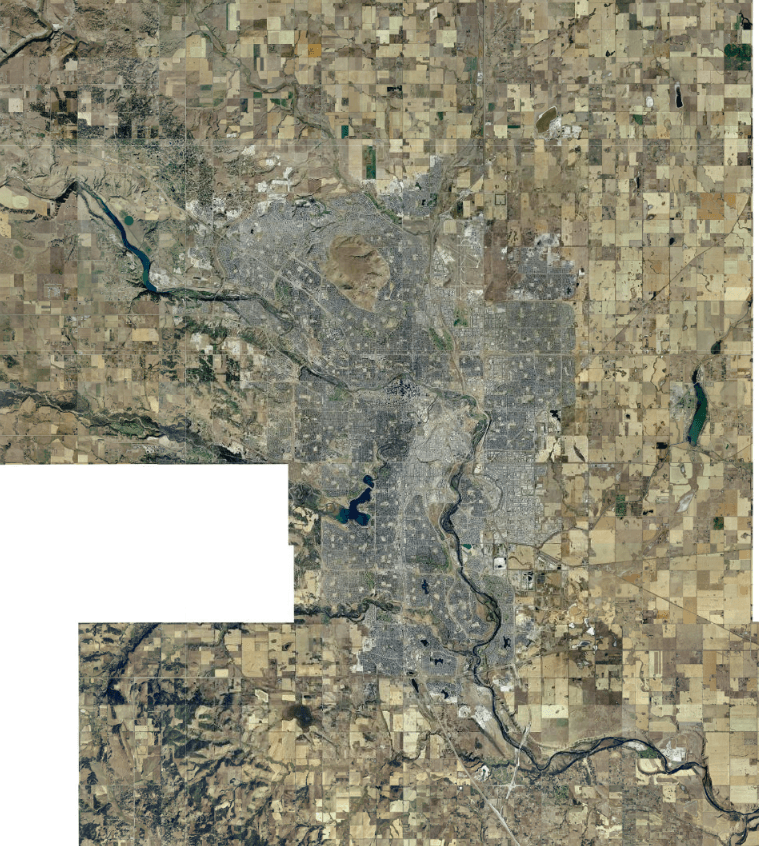 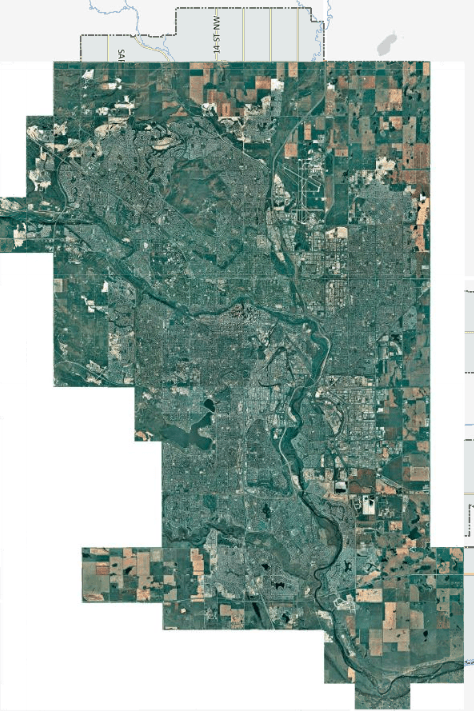 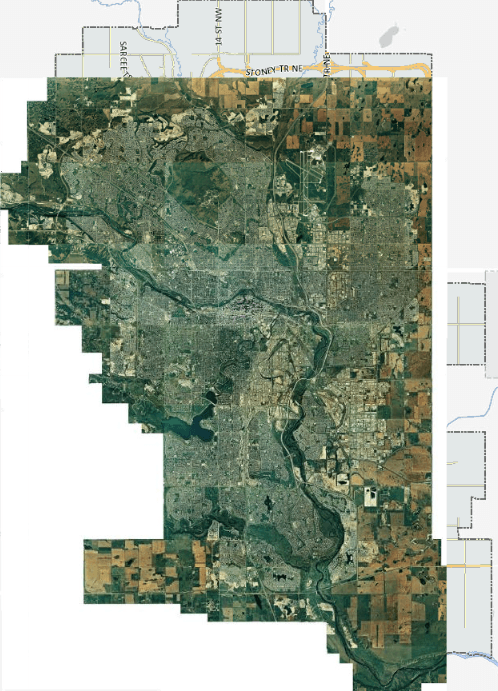 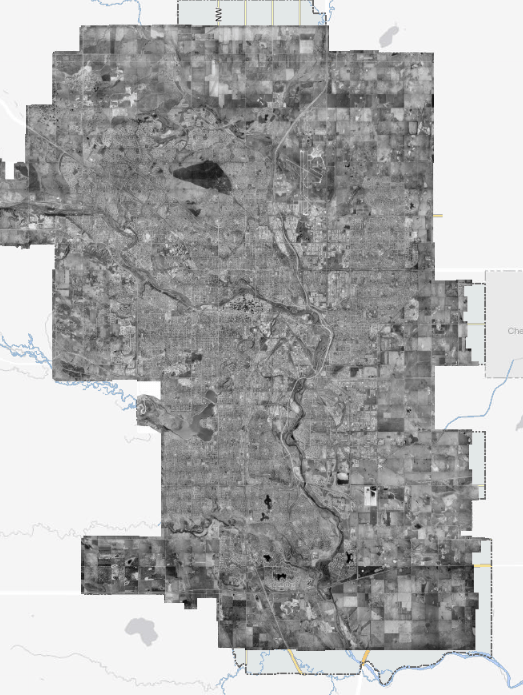 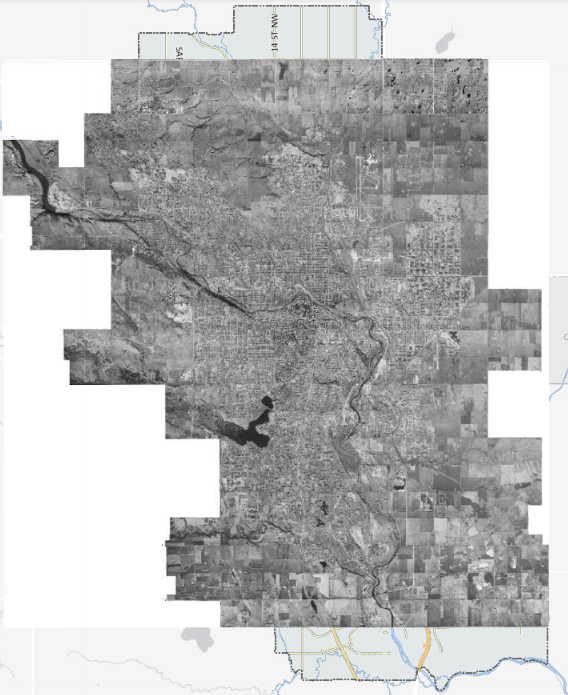 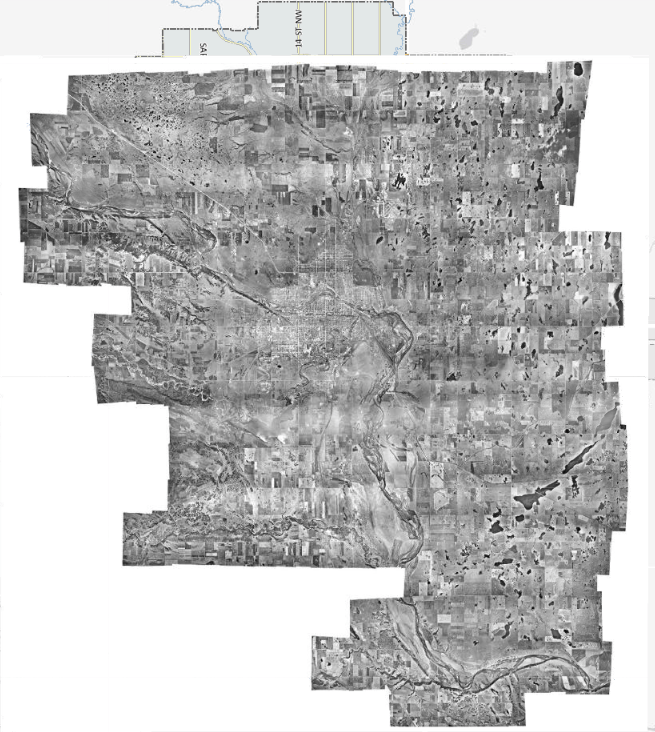 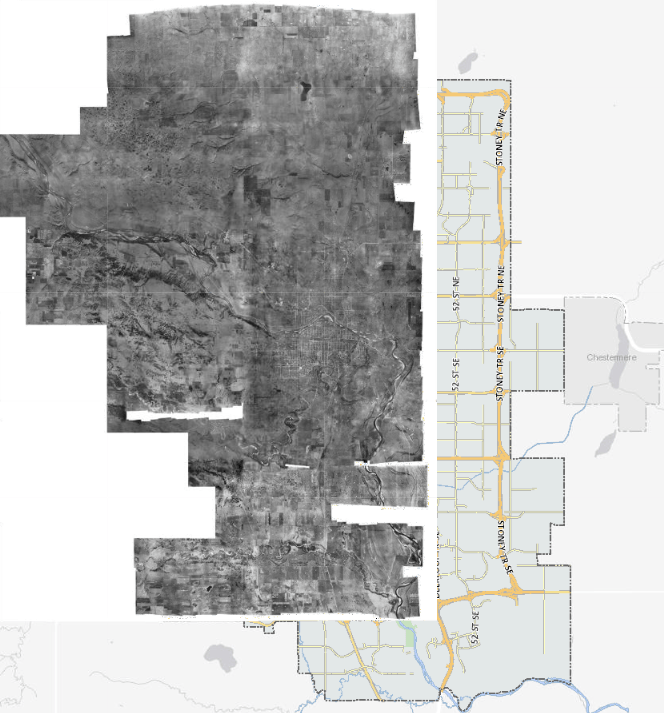