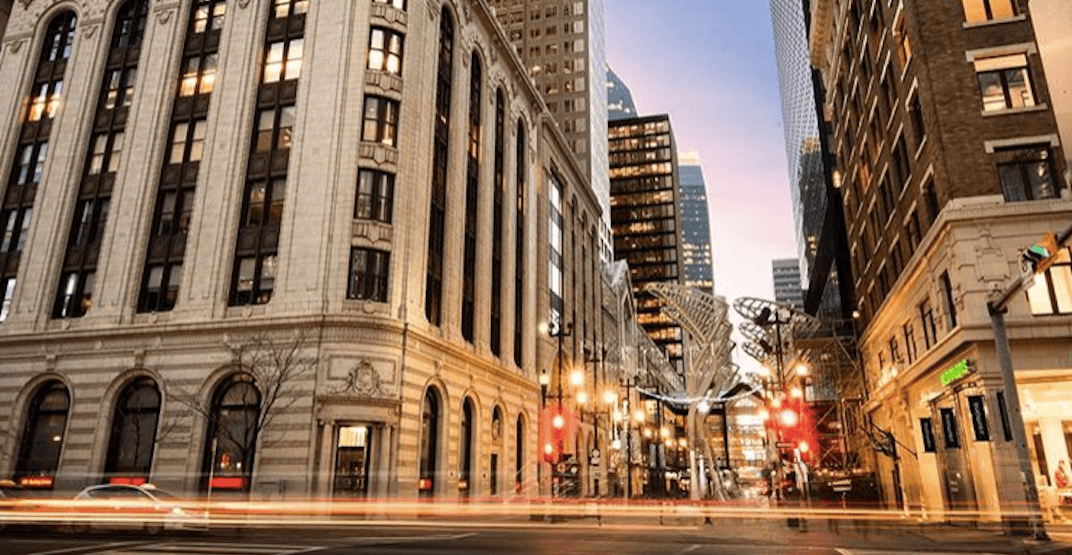 The City of Calgary and the Calgary Downtown Association will partner up with Denmark-based Gehl Studio to reimagine Stephen Avenue.

“The current version of the pedestrian mall was created in the 1980s and was designed to meet the needs of that era,” Michael Magnan, public realm lead with the city said in the release.

“We have the opportunity to create a 21st-century street experience that embraces all modes of transportation and the conditions needed to spur private investment along Stephen Avenue.”

Stephen Avenue lies in the heart of downtown Calgary and is famous for its shopping, eating, and entertainment scene. The plan is to redesign the entire length of Stephen Avenue from Olympic Plaza to 11 Street SW, according to the City of Calgary.

The revitalization goes beyond just changing the physical space, says the city. They hope to develop “strategies to encourage economic investment…while creating a plan for programming the public space to ensure residents and tourists are drawn to Stephen Avenue for years to come.”

A few of the goals that the city has for the project is to help make citizens feel safe; balance mobility for pedestrians, vehicles, and cyclists; creating an accessible and flexible space; and maximize return on investment.

Gehl Studio is a global leader in urban design and has completed projects all over the world: from China to the USA to various countries in Europe. According to their website, their focus is on creating “mutually beneficial relationships between people’s quality of life and their built environment.”

“We’re very excited to have Gehl Studio bring its decades of experience in creating well-planned public spaces to explore the future of Stephen Avenue,” said Magnan.

The studio will start working on the design this month and will conduct a public engagement program. The new concept for the avenue is expected to be finished by the spring of 2020.