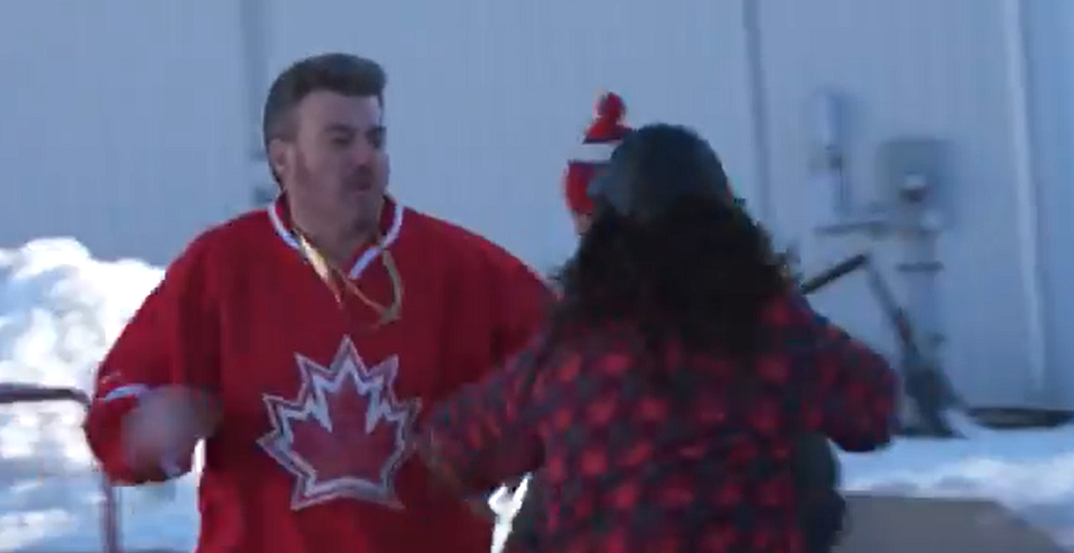 Calgary’s own Terry Cahill, best known for 2002’s cult classic FUBAR and for getting up to shenanigans around the city, has partnered up with some good ol’ Canadian boys for an even greater cause.

In a video posted to Cahill’s Twitter account, the long-haired hooligan is seen playing some parking lot puck with none other than Trailer Park Boys‘ Ricky and Bubbles.

Things take a turn for the dangerous when Ricky and Cahill get into a scrap, and while the former lays into the latter, Cahill sends a message to anyone viewing the beat-down:

“You know what’s worth fighting for? Donate to ALS research. This fight’s for you, Chris Snow.”

Snow, the Calgary Flames Assistant GM, announced at the tail end of 2019 that he had been diagnosed with ALS, a motor neurone disease that causes the death of neurons controlling voluntary muscles.

“Someone has to be the first person to live with ALS rather than die from it, and one thing I’ve always known about Chris is that he finds a way,” wrote Snow’s wife Kelsie in a post on NHL.com.

“No matter the obstacle, no matter how unprecedented the situation may be — he always, always finds a way.”

Both Kelsie and Cahill, in their own ways, end off their messages by urging supporters to donate to ALS research by visiting the University of Miami Health System website or on the Calgary Flames’ website.