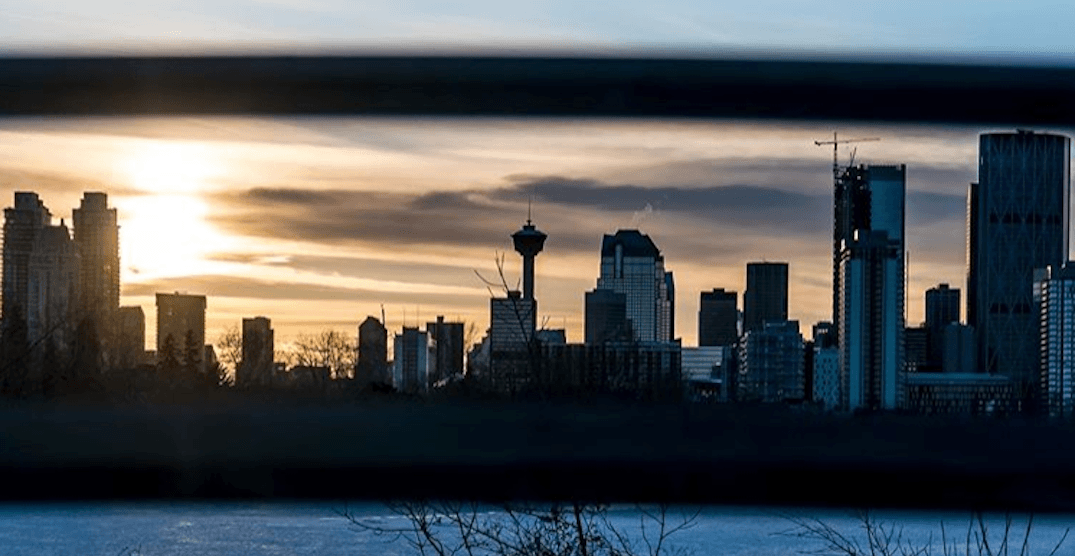 It might not yet be winter out here in Alberta, but fall has always been an especially fickle time when it comes to the weekly weather.

One day could see bright blue skies and highs in the mid-teens — the next, a quick plummet back down to nearly sub-zero temperatures.

Which is exactly the way things are expected to pan out this weekend, according to the forecast from Environment Canada, with Friday and Saturday seeing a significant shift in temperature as Calgarians get ready to don their Halloween costumes.

Before the cold comes a bit of a warm spell, with Thursday bringing us up to 16°C — a decent jump from today’s expected high of just 5°C.

Friday follows suit with a high of 17°C, though don’t go thinking you’ll be feeling much sunshine, seeing as it’s expected to also feature a 60% chance of showers.

Between Friday and Saturday is where the real shift kicks in. Calgarians will face a low of -1°C on Friday night that will only warm up by two degrees come daytime, with Saturday expected to clock in at a high of just 1°C.

It’s not nearly the coldest that the city has seen (especially for October) but it does mark a daytime temperature shift of about 16°C over just 24 hours.

Because that’s Calgary for ya.