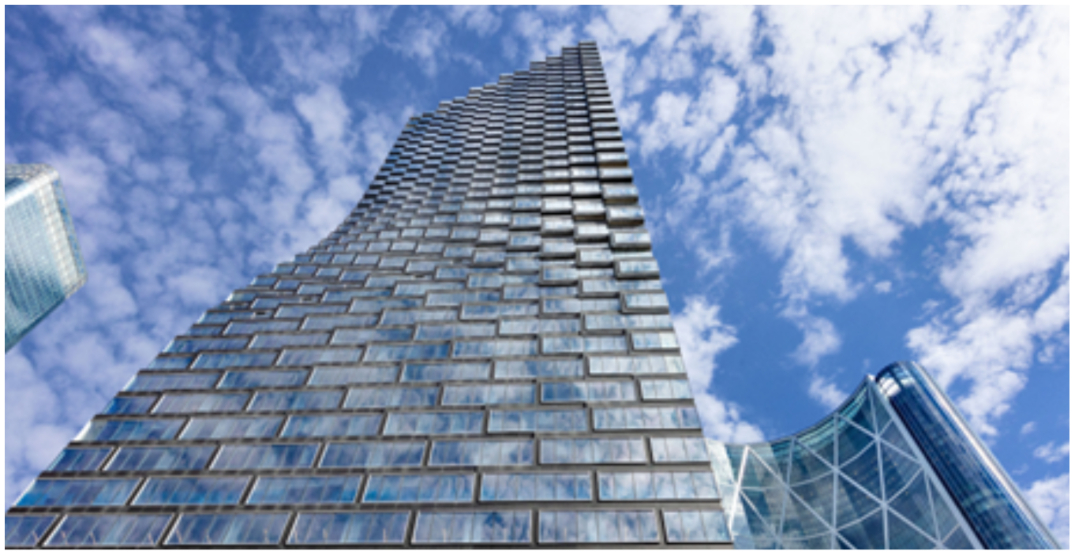 Fresh off of its $430 million dollar commitment to Calgary, Telus opened the doors to its new downtown building. 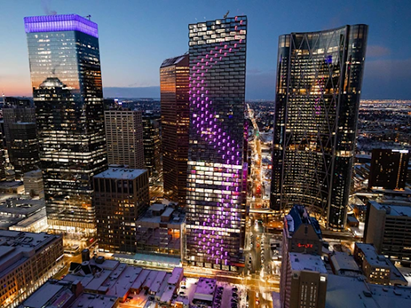 Alberta Premier Jason Kenney said this is a big moment for the province and hopes other companies follow.

“This building will stand as a symbol of Alberta’s renewal, that Alberta is back,” Kenney stated. “Boy, I’d love to see some of these profitable oil companies do as much as Telus has to give back to Alberta and to Calgary.” 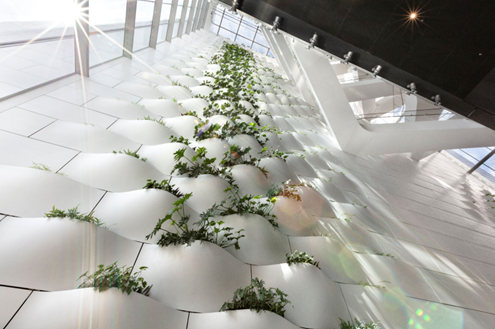 Mayor Jyoti Gondek was in awe of the structure that is now the third-tallest in the city and among the top-2o for tallest in Canada. She says this will get the attention of companies worldwide.

“You created something that is epic, not only in terms of its architecture but inside this building feels like a place you want to be in,” she said. “People are saying, what is it about Calgary that makes people want to be there. What is it about Calgary that attracts business, that attracts talent? Its innovation like this, it’s believing in yourself.”