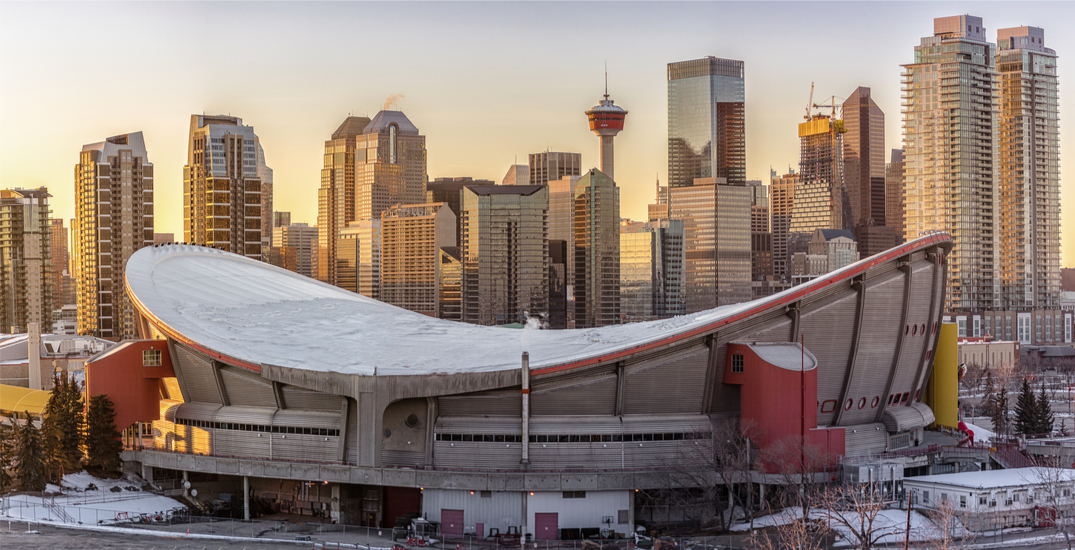 Telus is committing $430 million to Calgary in 2022 and bringing 8,500 new jobs to Alberta over the next four years.

The jobs would focus on construction, engineering, and emerging technologies at Telus.

“This significant investment by Telus in our community further connects citizens to the tools they need to thrive and will create more well-paying jobs for Calgarians,” Mayor Jyoti Gondek said.

This is part of a $17 billion investment in operations, network infrastructure, and spectrum across the province now through 2026.

A post shared by The Residences at TELUS Sky (@telusskyresidence)