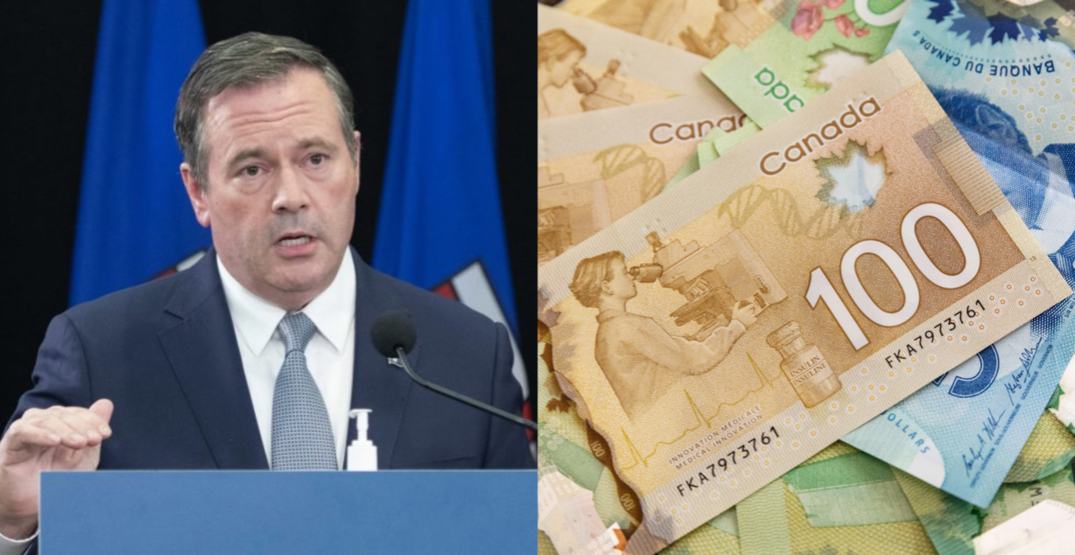 The province said in a news release that the electricity rebate program will be extended until December, offering Albertans $300 in rebates.

The electricity rebate program will now offer about $600 million in relief through the rest of 2022, providing eligible Albertans with a monthly $50 bill credit for six consecutive months.

More than 1.9 million homes, farms, and small businesses will receive monthly credits on their electricity bills starting this month.

Along with the electricity rebate, the natural gas rebate will protect eligible Alberta customers using natural gas and other heating fuels from European-style price spikes.

With the electricity rebate reaching bills in July, and the natural gas rebate starting in October, Alberta’s government will be providing support on utility bills for millions of Albertans until March 31, 2023, if prices remain high.

“We are doubling the electricity rebate to help reduce the financial burden that many families in Alberta are dealing with due to the rising cost of living. This move will help millions of families and business owners pay their bills and keep their lights on while we continue working to build a stronger, more affordable long-term electricity system,” said Dale Nally, the associate minister of natural gas and electricity.