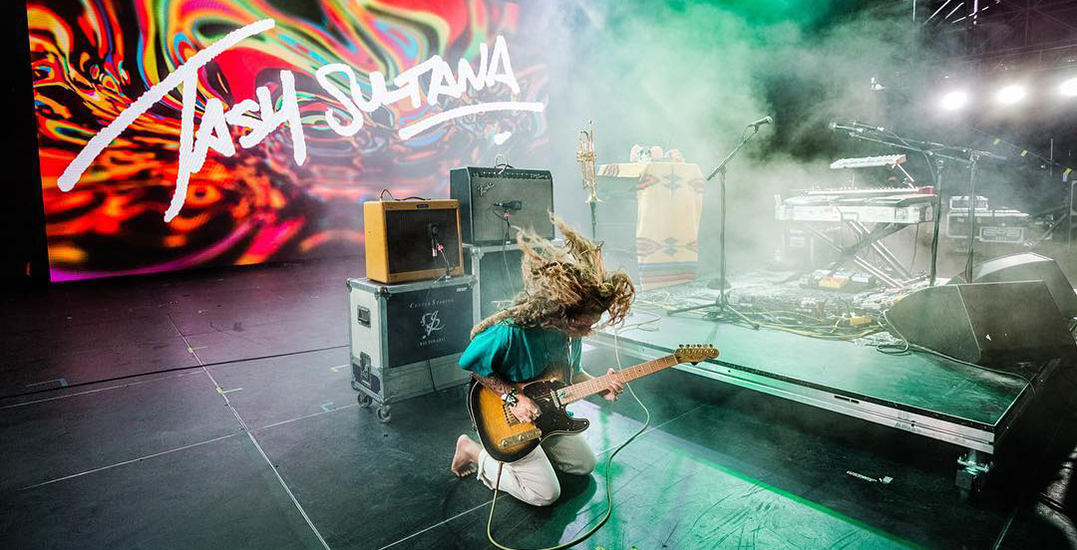 With June right around the corner, the city of Calgary is starting to light up with its much-awaited summertime events.

The latest that Calgarians can look forward to is a free summer concert series called the Illumination Summer Concert Series.

Presented by Aurora Cannabis, the Illumination Concert Series features more than 20 different artists performing in 20 shows in cities across Canada.

Illumination will be coming to Calgary on Monday, June 11, and has just announced the concert’s headlining artist.

Tash Sultana, a winner of the Unearthed J Award, will be taking to the stage at the Palace Theatre.

Coming off an electric performance at the 2018 Coachella Festival, the dynamic young artist is best known for her hit singles ‘Jungle’ and ‘Notion’.

Best part of all? Tickets to the concert are free, attendees simply need to register online.

Special guests to the concert will be announced closer to the date.

Tash Sultana at the Palace Theatre 2018