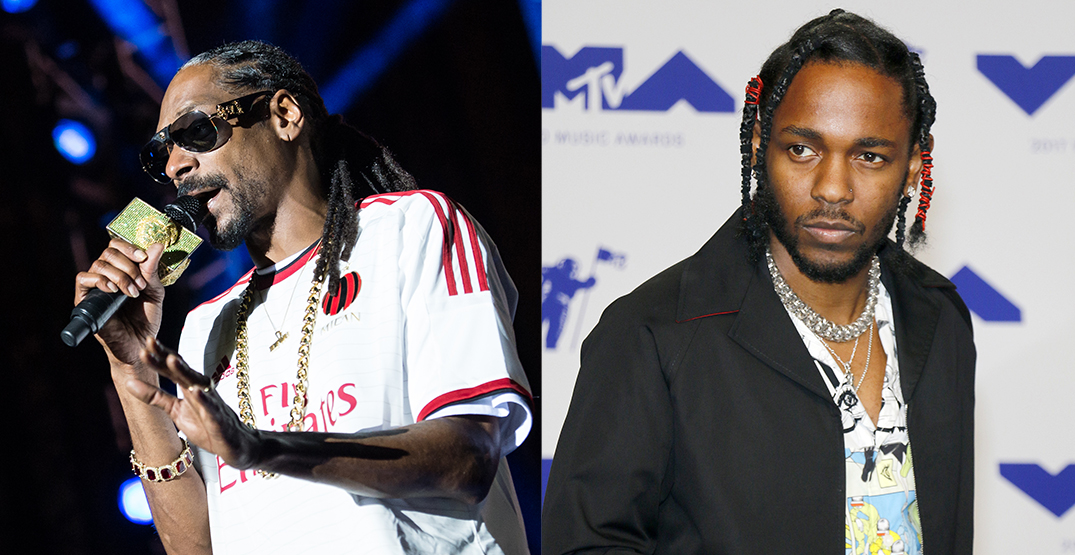 Some of the most legendary names in hip-hop will take the stage at this year’s Super Bowl halftime show.

Pepsi, the NFL, and Roc Nation have assembled the Avengers of rap and R&B, revealing that Dr. Dre, Snoop Dogg, Eminem, Mary J. Blige, and Kendrick Lamar will be performing at SoFi Stadium in Los Angeles.

Watch these five music titans get ready for the #PepsiHalftime Show on Feb 13th. https://t.co/Zgesis0IWB pic.twitter.com/KiUqUjYZxi

Together, these artists have received 43 Grammys and created 22 No. 1 Billboard albums, so fans are in for an epic show.

The performance will be a homecoming for LA natives Dr. Dre, Snoop Dogg and Kendrick Lamar.

“The opportunity to perform at the Super Bowl Halftime show, and to do it in my own backyard, will be one of the biggest thrills of my career,” Dr. Dre said in a statement.

The NFL released a fun trailer featuring each artist and their hit songs. The trailer shows the stars being called to assemble by hip-hop mastermind Dr. Dre.

Super Bowl LVI and the halftime show will be live on CTV Network and CTV.ca on Sunday, February 13.