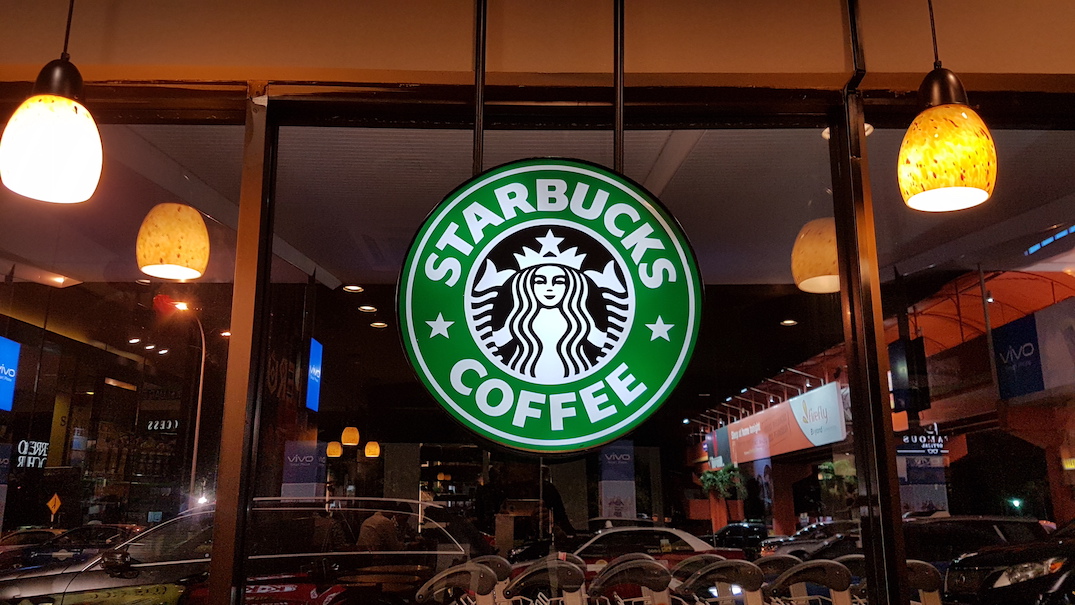 Whether you’re a fan of the brand or not, there’s no denying that many Starbucks locations are much-loved and frequently visited by folks in Calgary.

Several noteworthy locations have closed their doors in YYC, a part of the coffee giant’s plan to permanently shutter 300 locations across Canada by March.

While the company assured Starbucks lovers that “the majority of stores” will remain open in Canada, we did lose a handful of prominent cafes recently as a part of the brand’s next phase of store transformation.

Here are three noteworthy Starbucks locations that have closed in Calgary. 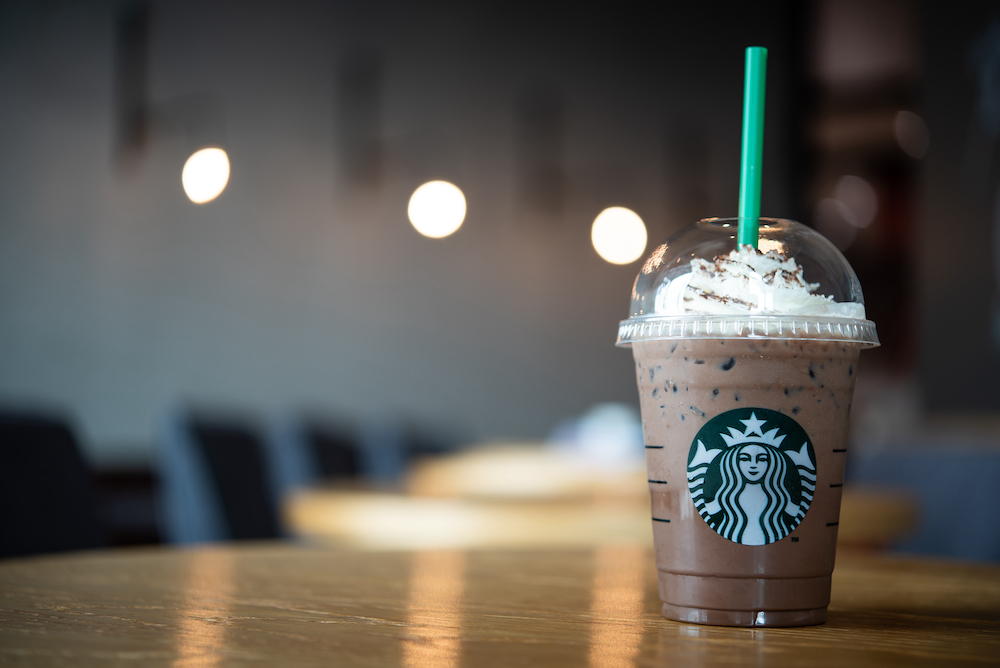 This 1139 9 Avenue SE #3 Inglewood Starbucks was a solid stop for anyone in the neighbourhood needing a pick-me-up. It also had a sun trap of a front patio when the weather was nice.

Starbucks’ 715 17th Avenue SW location in Calgary has been marked as permanently closed. This cafe operated at a prominent corner location on the bustling street. 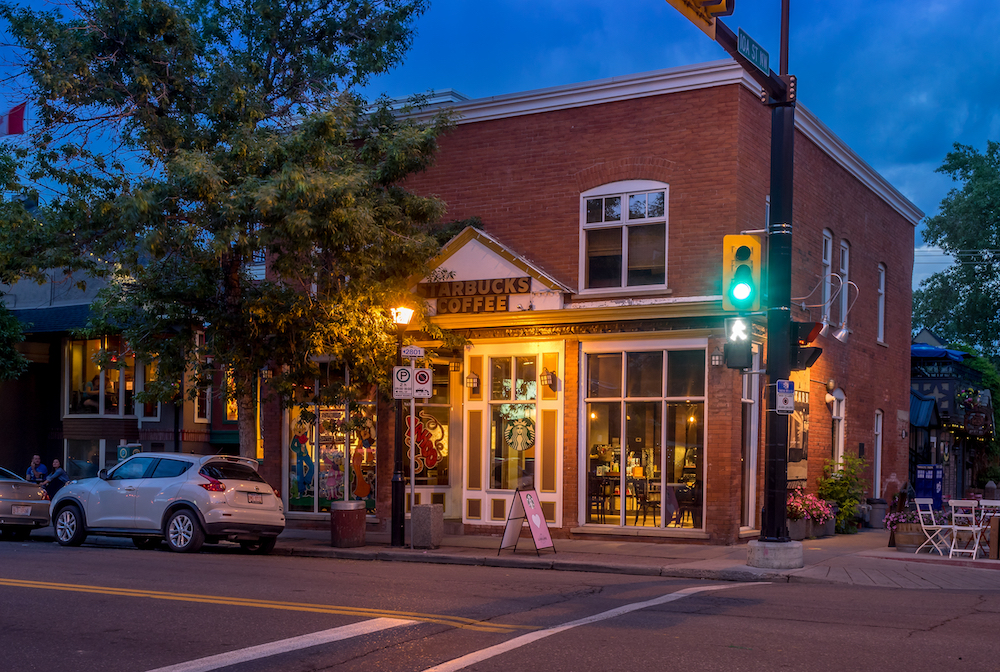