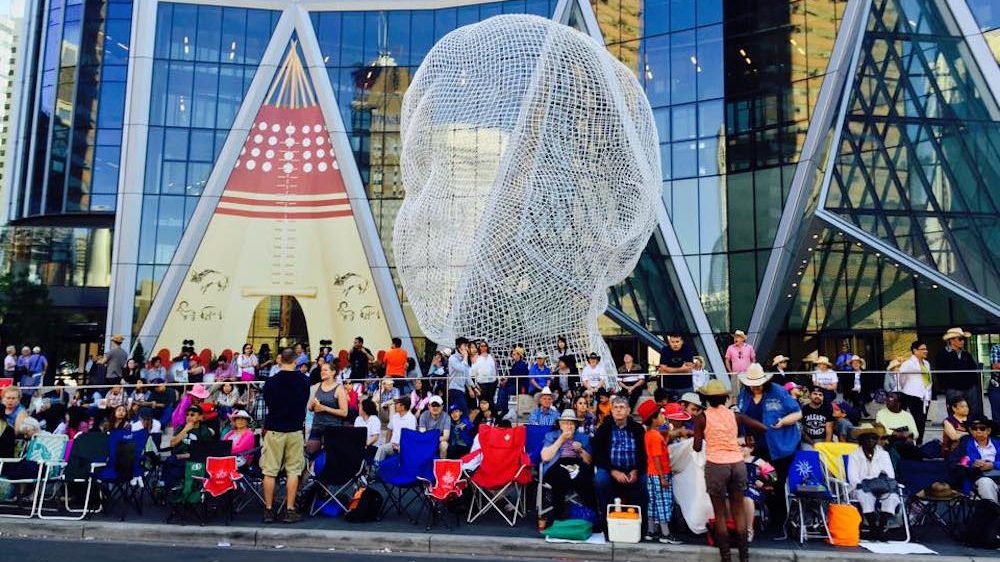 Main parade runs from 9am till around 2pm. Head downtown by transit and see over 116 entries and more than 4,000 people walking, cowboying, playing music, as well as hundreds of horses and 50 motorized vehicles and floats.

Where: Click here for parade route
When: Friday, July 7, starting at 8:55am
Bonus: Get into Stampede Grounds for free until 1:30pm today

Where: Nashville North – inside Stampede grounds
When: Friday, July 7
Cost: Free with admission to the park

This year’s lineup for the Coca-Cola Stage, the largest music venue at the Calgary Stampede, is chart-topping and award-winning. Tonight’s concert features Ria Mae at 8 pm and
USS at 9pm