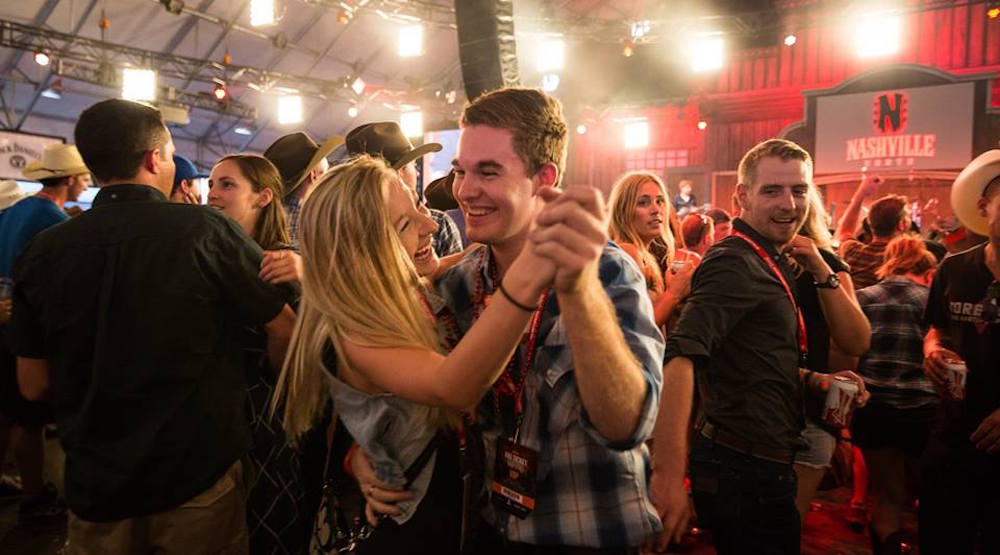 It’s finally the most wonderful time of the year. No, not Christmas, but close. It’s Stampede Season!

The 10 days every Calgarian spends their entire year anticipating. And what comes with Calgary Stampede? Delicious (but not entirely healthy) food, insane rides and most importantly, tent parties.

If you’re looking for some fun this Stampede and good live music, here are the best tent parties that you don’t wanna miss out on this Stampede.

Grab your cowboy boots! Lonestar will be performing live at the Ranchman’s Stampede tent!

We ain’t ever getting older! The Chainsmokers will be performing live at the Cowboys Stampede Tent! We’ll finally get to hear the song that’s been stuck in our heads for the past few months live.

DJ C-SIK, DJ AL.V and host Drew Atlas will take you back in time for the illest Hip-Hop, R&B and Reggae music videos of the 90s and 2000s.

The Offspring and Sublime

For all Calgary’s punk rockers, this may just be the greatest party of them all. The 80’s punk [rock] bands will be taking us all back to the good ol’ days at the Cowboy’s Stampede tent.

“Yee-haw!” In style with the American Country singer, CAM!

The alternative country band, Elliott Brood, will bring you one of the best parties to shake your boot(ies) this Stampede!

Calgary’s EDM lovers will not get lost in all the country business this Stampede. The EDM producer, Diplo will be playing some amazing tunes in honour of the Calgary Stampede this year. You don’t want to miss out on this Stampede party.

The Canadian AC/DC tribute band will be performing live at the Wildhorse Saloon Stampede Tent, bringing you one of the most entertaining Stampede parties this year!

Country singer Meghan Patrick will be bringing her lovely vocals and guitar to the Nashville North Stampede Tent.