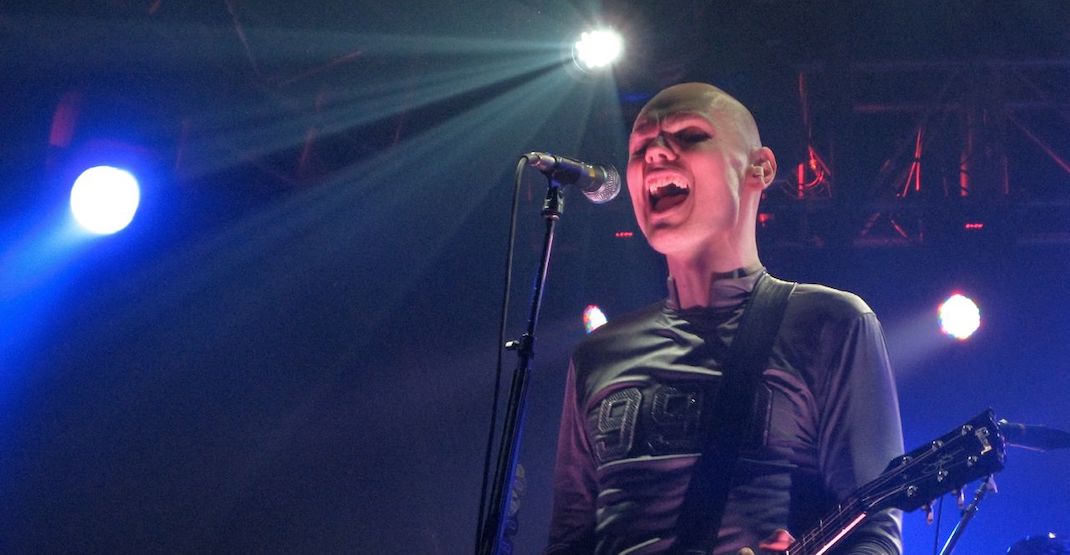 The Grammy award-winning alt-rock band, The Smashing Pumpkins, are heading out on their much anticipated Shiny and Oh So Bright Tour this July.

The band will be visiting Calgary on September 8 and Edmonton on September 9, along with London, Ontario on August 9, 2018.

The tour coincides with the bands 30th anniversary and will highlight music including their very first hits, through the 2000s, and will exclusively feature music from their debut album Gish.

Tickets go on sale to the general public on Monday, May 14.

The Smashing Pumpkins 2018 Shiny and Oh So Bright Tour