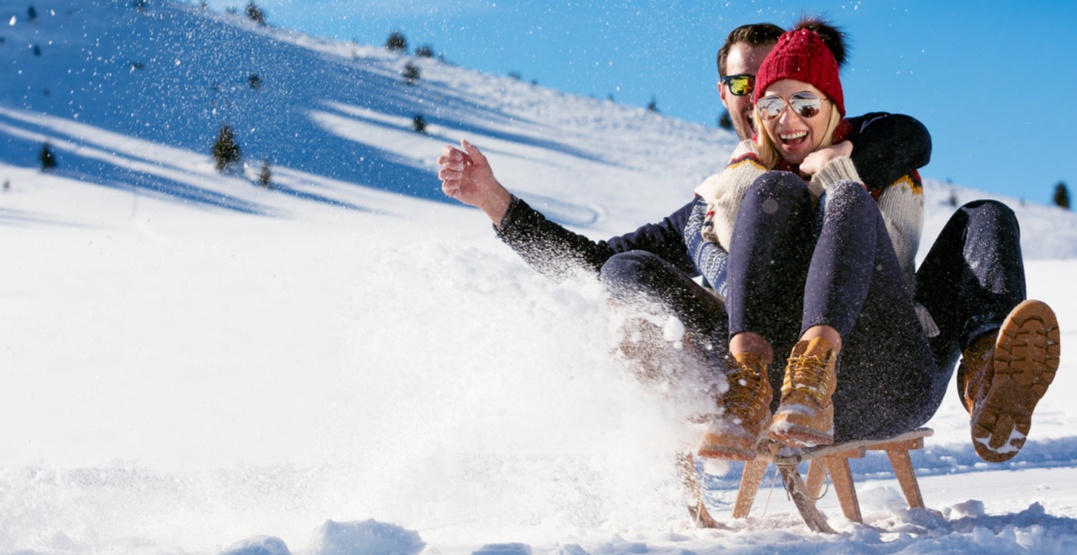 Winter has settled in, and there are lots of ways to enjoy the season in Calgary, including flying down one of the city’s many sledding hills.

Tobogganing is a quintessential winter activity in Canada, and it’s the perfect budget-friendly way to get an adrenaline rush, enjoy some fresh air, and even get in a workout walking back up the hill after you go gliding down.

Calgary actually has a bylaw in effect stopping would-be tobogganers from sliding down any hills that haven’t been officially given the green light, but lucky for us, there are still quite a few locations on the list of city-approved spots.

And, if you want a hill to be considered for sledding, the City of Calgary says you can contact 311. A site assessment will be conducted, and a public engagement process will determine the location’s suitability.​​​​​

Before we get to the fun, here are tobogganing safety tips suggested by the City of Calgary:

It’s also important to note that all locations are weather dependent, and some parks may have hours that they’re closed, such as overnight, so be sure to do your research and make sure there’s enough snow before heading out.

Everyone has their go-to tobogganing spot (maybe it’s somewhere you’ve been going since you were a kid!), but if you’re looking to expand your horizons this winter, here are 22 hills in Calgary to go sledding.

With files from Chandler Walter and Brooke Taylor