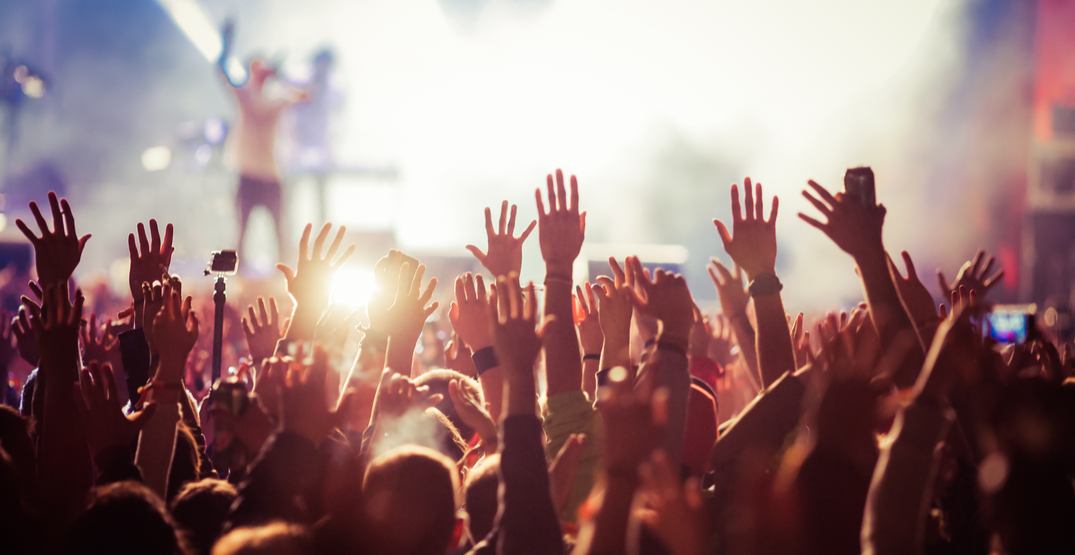 Sled Island Music and Arts Festival is returning to Calgary this summer and with it comes over 200 bands.

The festival spans multiple venues throughout the city, and live music events will be accompanied by comedy, film, and art showings during the five-day bash.

On May 3, the festival announced its full music lineup, and headliners include Princess Nokia, Sudan Archives, Built to Spill, Grouper, Joyce Manor, and Lower.

The festival will run from June 22 to 26 and attendees can purchase single-day or single-show tickets, or go all out with the festival’s full Discovery Pass.

The latter may be your best bet, as two-thirds of venue capacities are reserved for pass-holders, and tickets will not be available at the door for sold-out events.

Snag your tickets online now and get ready to rock this June!

When: June 22 to 26
Time: A full schedule, including music, art, comedy, and film showings, will be released in the coming weeks
Where: Multiple venues throughout Calgary
Tickets: Available online now; Discovery Passes start at $214 and individual tickets vary in price

With files from Sahil Morar