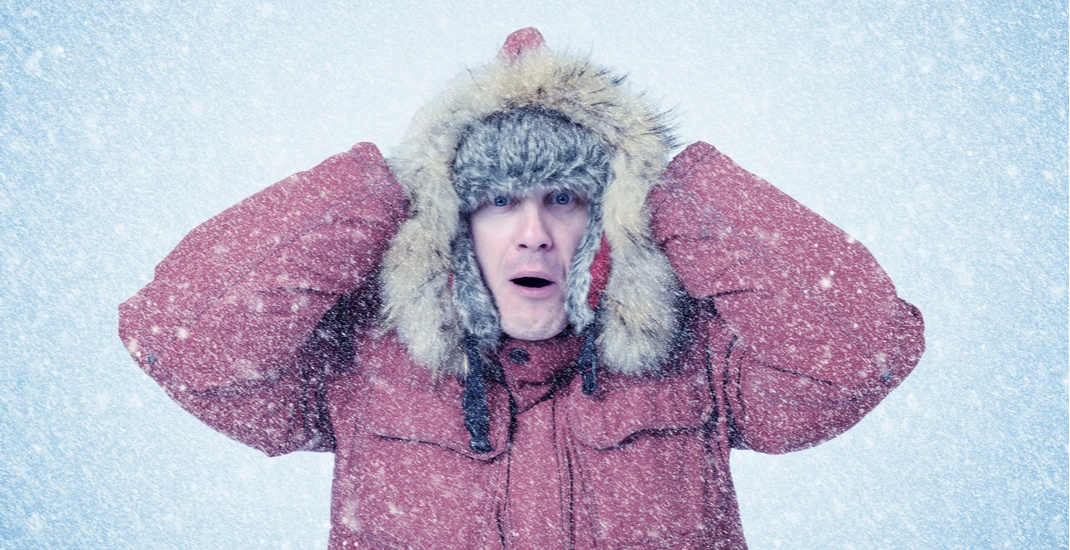 The results are in…

Yes, it appears the San Jose Sharks don’t like the city of Winnipeg very much.

In a video posted to Twitter by NBC Sports California, all three players featured listed Winnipeg as their least favourite NHL city to visit.

“I think it’s Winnipeg cause every time it’s so cold and dark there. I don’t like there,” said Sharks forward Tomas Hertl.

“Winnipeg,” answered 30-year-old blueliner Justin Braun. “Dark. Cold. Hotel is a little questionable. Internet doesn’t work ever. I don’t know if they have wifi there yet.”

Even Tim Heed, who has only 27 NHL games under his belt, agreed Winnipeg was the worst by saying: “it’s a bit cold.”

Here’s a look at the video:

While some of the critiques were a little unfair (they do have wifi there, don’t they?), the slams regarding the cold weather were accurate.

Winnipeg has the coldest average annual temperature (2°C) of any NHL city. No month is colder than January in the ‘Peg, with an average temperature of -12°C.

Don’t feel too sorry for Jets fans though. Their team is ripping it up this year, with Winnipeg currently holding the third-best record in the NHL. And when the Sharks visited on Sunday, the home team got sweet revenge by beating the visitors 4-1.

The provincial slogan is ‘friendly Manitoba,’ but you wouldn’t have known it by the responses of these vengeful Winnipeggers.

San Jose…Earthquakes, wildfires, drought, three hour commutes, everyone carry’s a gun, no health care…other than that yeah I guess Winnipeg could use better wi-fi🙄

Well looks like we are also going to give you a cold shoulder and a loss. Enjoy both. Posted via wifi.

We'll take the dark and cold, you can have this. pic.twitter.com/tItgA6HSAk

You can have your fancy WiFi and sunlight. We get by with our hifi 8 track cassettes and winning hockey games……

Too cold in Winnipeg? No worries, @NHLJets will light you up. #GoJetsGo

☝🏽 They don't call us WINnipeg for nothing ✌🏽 pic.twitter.com/ZZ2Z3dqexn