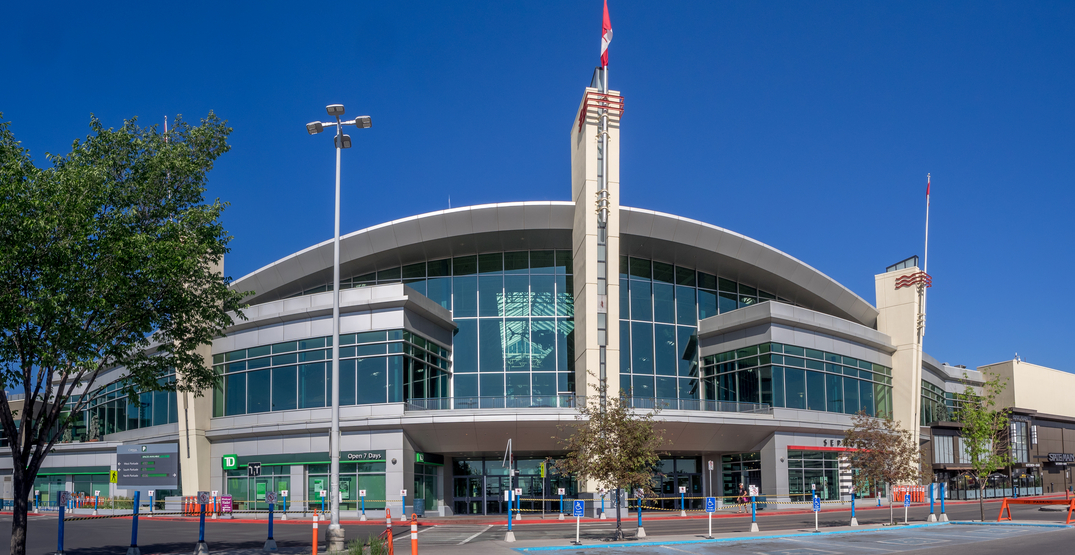 Calgary Police have a man in custody following reports of sexual assaults on four women at Chinook Centre over the weekend.

According to a media release from the Calgary Police Service (CPS), a man working as a driver for a personal delivery company entered a store at CF Chinook Centre around 1 pm on Sunday, May 15, allegedly to pick up an order.

Police say that, as the man walked through the store, he reportedly sexually assaulted a woman and then approached two employees at a makeup counter.

After briefly interacting with the employees, the man then committed an indecent act while sexually harassing the employees. He was then asked to leave the store, according to the release.

Once he left the store, the man approached a female security guard and asked her to show him where the parkade was. When the two reached a secluded spot, the man allegedly sexually assualted the security guard.

She removed herself from the area and radioed for assistance, at which point additional security arrived and took the man into custody.

Salah Eddine Laifa, 28, has been charged with four counts of sexual assault. Laifa remains in police custody, pending a court appearance on Tuesday, May 17.

“We would like to thank the women who came forward to support each other during these troubling events and notify authorities as to what had occurred,” said Staff Sergeant Kurt Jacobs, District 1 General Investigations Unit.

CPS encourages anyone who might have witnessed these incidents or may have information about these events, to contact the police non-emergency number at 403-266-1234. You can also submit tips anonymously to Crime Stoppers by calling 1-800-222-8477, using the P3 Tips app, or online at calgarycrimestoppers.org.

“Everyone has a right to feel safe in public and especially in their place of employment,” Sergeant Jacobs added.