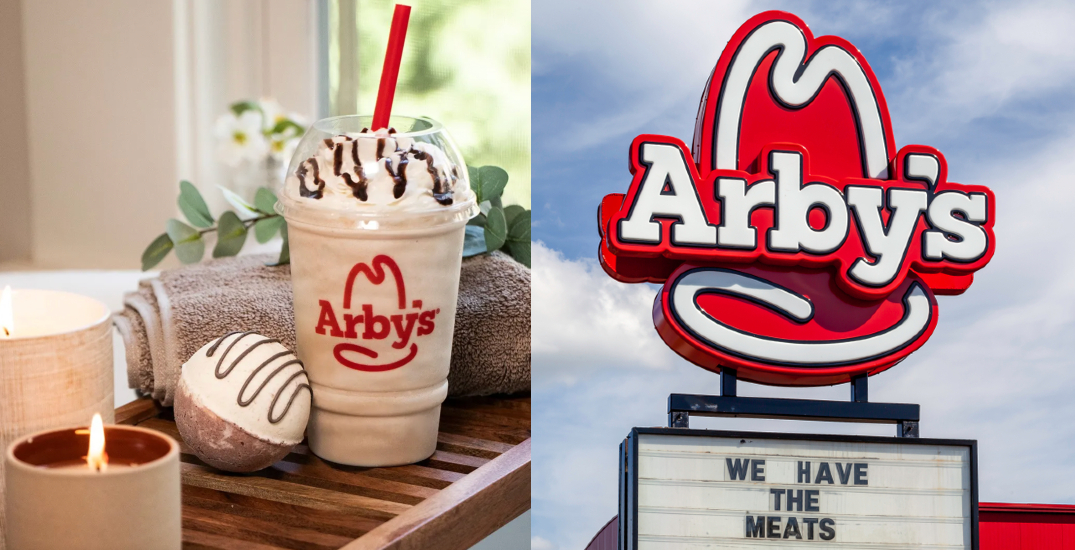 In a sick and twisted turn of events, police in Washington State, have found that an Arby’s manager peed into a bag of milkshake mix. And it was likely served to 40 customers.

Stephen Sharp, 29, worked as a night manager at an Arby’s branch in Vancouver, WA, was being investigated as part of a child pornography probe.

On May 10, Sharp confessed to downloading and distributing child pornography and being sexually interested in children after detectives got in touch with him. This led to the execution of a search warrant.

The night manager’s personal devices — at his residence and on his person — were all scanned by law enforcement.

In a statement, the Vancouver Police Department said they learned that Sharp possessed and dealt in “dozens of photos and videos depicting exploitation of children.” At least one of the exploitative images was downloaded “within proximity” to the Arby’s where he worked.

After digital forensics teams found a clip of him urinating into the milkshake mix saved to his device, Sharp admitted he had done it — not once, but twice — for “sexual gratification.”

The contents of his devices are still being investigated.