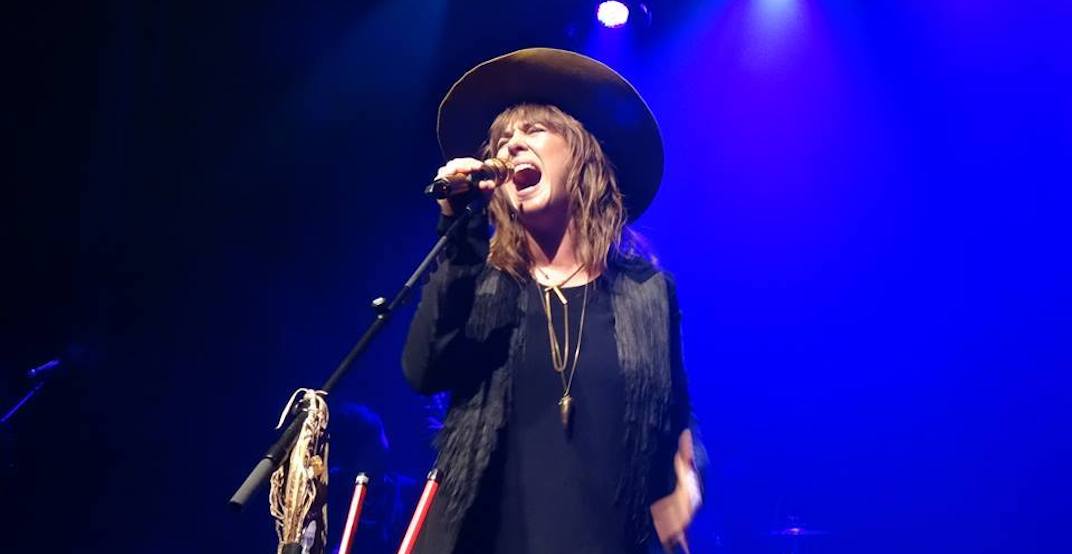 This may just be the perfect Valentine’s Day gift.

Serena Ryder is coming to Calgary on February 18 for a concert at Jack Singer Concert Hall.

The Toronto singer/songwriter is coming off of her recently released album, Utopia, which was released on May 26. Concert attendees can also expect to hear songs from critical and commercial hit, Harmony, from 2012, including the single “Stompa.”

Ryder will also be making stops in Vancouver, Victoria, and Toronto on her cross-Canada tour, and tickets for shows in December have already been selling out.

Spots at the Calgary concert go on sale to the public on Friday, December 8 at 10 am.