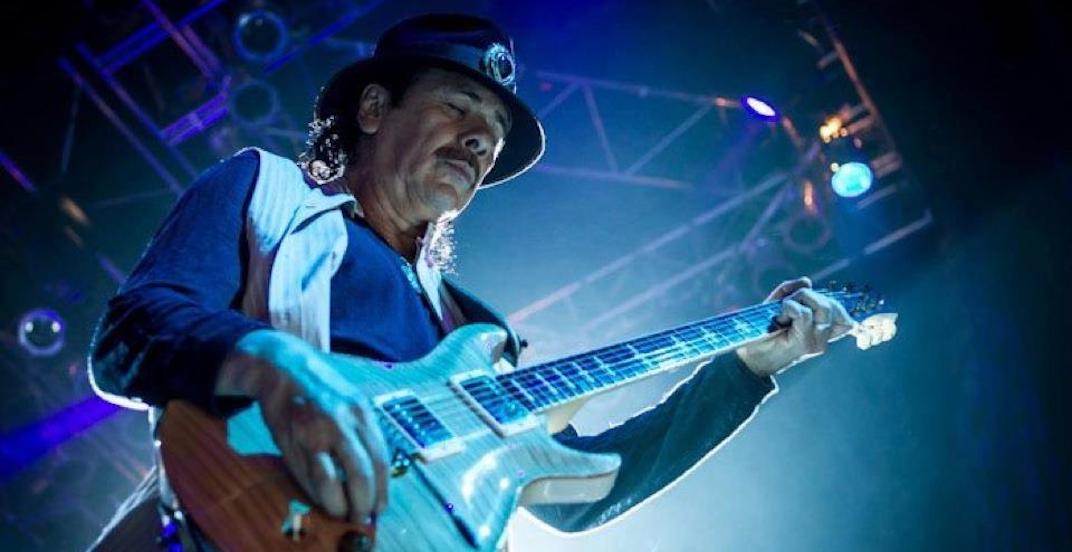 Carlos Santana has been rocking since 1966, and he’s not stopping any time soon.

The guitar legend will be coming to Calgary in 2018 (more than 50 years after Santana formed) for a concert at the Scotiabank Saddledome.

The 70-year-old has recently been performing out of the House of Blues at Mandalay Bay in Las Vegas, but as of March 7 he will be going on a short tour of Canada.

Kicking off in BC’s Abbotsford Centre, the band will arrive in Calgary for a show on March 10, 2018. They will then travel to Edmonton, Saskatoon, Winnipeg, and various venues in Ontario and Quebec before returning to Nevada.

Having been inducted into the Rock and Roll Hall of Fame (20 years ago) and sitting at #15 of Rolling Stone’s “100 Greatest Guitarists of All Time” list, a performance by Santana himself is not something to pass up lightly.