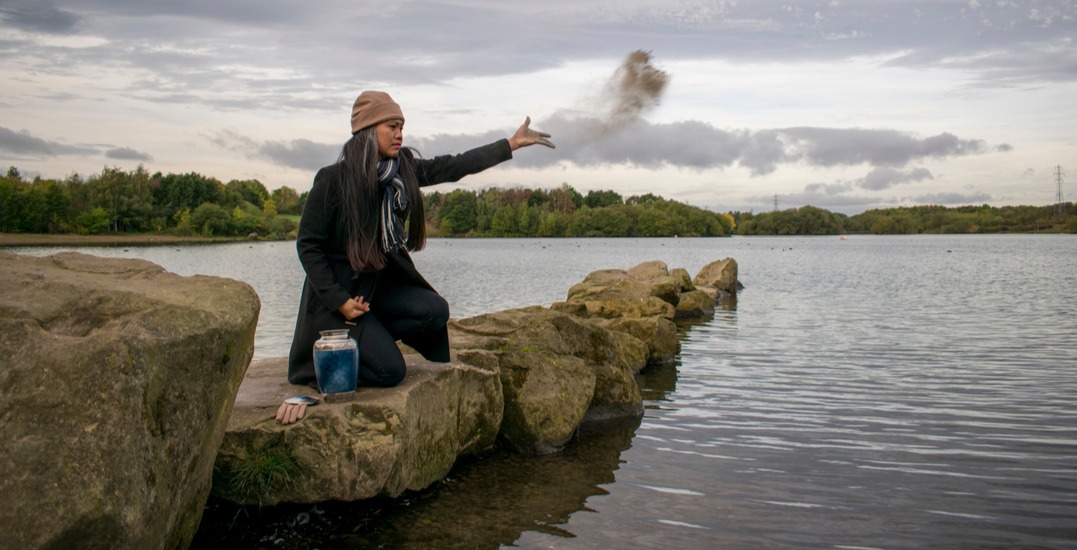 The last thing you ever want to worry about after the death of a loved one is government red tape, but, apparently, there are some guidelines surrounding where you can scatter ashes in Alberta.

A March 17 release from the Government of Alberta states that they have been at work coming up with a new guideline for those people who would like to honour the last wishes of a loved one by scattering their ashes in a particular place, though the official guide will not be published until later this spring.

For now, and according to the release, “cremated ashes may be scattered on unoccupied provincial government-owned Crown land or water, including provincial parks.”

However, it is noted that you should be cautious that you are not scattering ashes near any water treatment facilities or intakes, or where recreational water activities occur, such as popular lakes or rivers where people might swim.

“Our government is committed to ensuring the law supports individuals who wish to express their religious freedom,” said Minister of Labour Christina Gray, in the release.

“These new guidelines provide clear direction of where ashes may be scattered and support the freedom of Albertans to honour religious expression.”

“I’d like to thank the government for taking action on this issue. For far too long, previous governments ignored the plea of many multicultural communities,” said Gulzar Singh Nirman, president of Gurudwara Shri Guru Singh Sabha.

“These new guidelines will now allow us to honour our deceased in a culturally appropriate way while still respecting the rule of law.”

According to the release, the guidelines are similar to ones created in the provinces of Manitoba and Ontario.

Other options regarding the remains of a loved one include:

The release says that families will need to either discuss with a licensed funeral director about the above options, scatter the ashes on provincially owned land or waterways, or consult their local governments about scattering ashes on federal or municipal land.