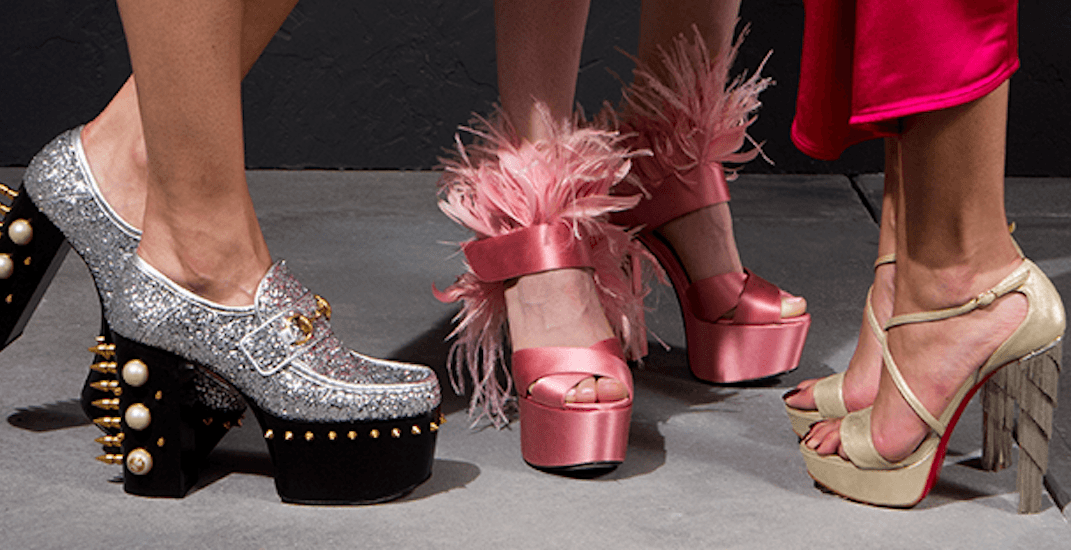 While the mall is seeing the opening of a brick and mortar Rocky Mountain Soap Company this weekend, it is also only a few months away from opening up a two floor, 115,000 sq. ft. Saks Fifth Avenue.

The luxury department store is an American staple, and will be opening its doors in Calgary on February 22, 2018, according to a release from Saks Fifth Avenue, which is owned by Hudson’s Bay.

Along with all the fashion, jewelry, accessories, and more coming along with the new store, it will also be bringing 120 jobs to Calgary, hiring for everything from managers to support staff.

A recruitment centre has been opened at Suite 701 of the Chinook Centre professional tower, and will be accepting applications in person or online.

The company also recently announced the appointment of a new vice president, Lydia Seifert, who will be coming on as general manager for the new Calgary location.

“Calgary is such a welcoming and dynamic city, and I can’t wait to see how this new location will enhance the premium shopping experience and fashion Canadians have come to expect from Saks Fifth Avenue,” she said in the release.

With roughly four months to go until the grand opening, we’ll all have some time to save up before opening day!