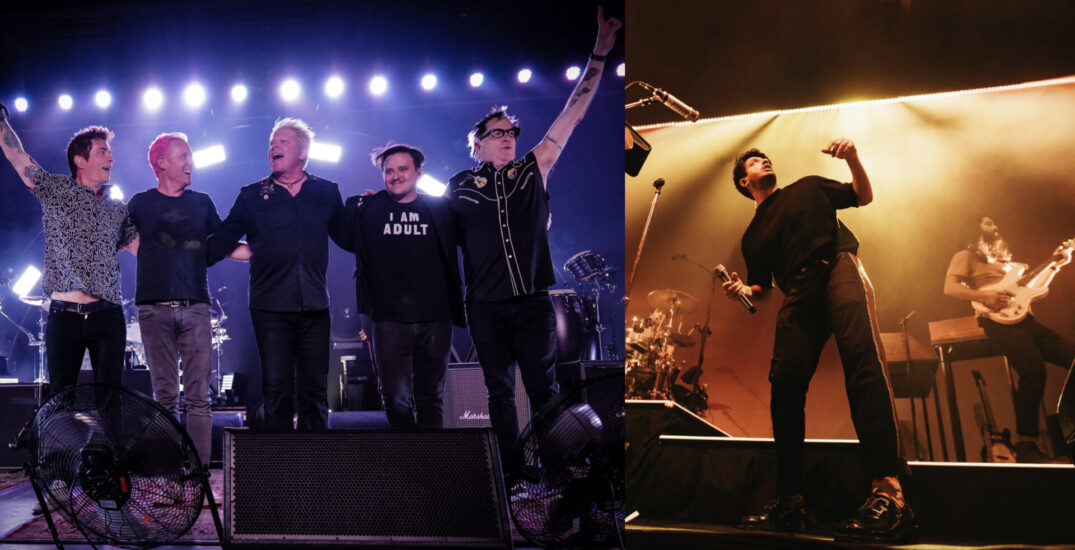 One of our favourite things about this time of year is that all of the lineups for summer festivals start dropping.

One of the most recent announcements comes from Roundup Music Festival, revealing the performers who will be at this year’s event on July 13 in Calgary.

Lovers of mid-2000s music, rejoice: artists for Roundup include The Offspring, Young the Giant, Said the Whale, and The Strumbellas.

Each of these bands got their start shortly after the turn of the century, with the exception of The Offspring, which was formed in 1984 – however the “Pretty Fly” band didn’t rise to mainstream fame until the ’90s.

Roundup Music Festival is slated to return to Shaw Millennium Park on July 13, 2022, after having been put on hold for the previous two years due to the pandemic.

To mark its return, this year’s festival will have “one of the best line-ups in the history of the Roundup MusicFest,” according to an Instagram post. This is one you’re not going to want to miss!

Tickets for the event go on sale Friday, May 6, at 10 am through Ticketmaster and on the festival’s website.

Die-hard fans can even purchase tickets to the Ultra VIP Lounge for $269, which comes with eight pre-paid drink tickets, dinner and snacks, and an exclusive VIP side stage area with unobstructed views, among other perks.

A portion of proceeds raised at Roundup will be donated to the Calgary Military Family Resource Centre.

When: Wednesday, July 13
Where: Shaw Millennium Park
Tickets: Starting at $120; available beginning May 6 at 10 am