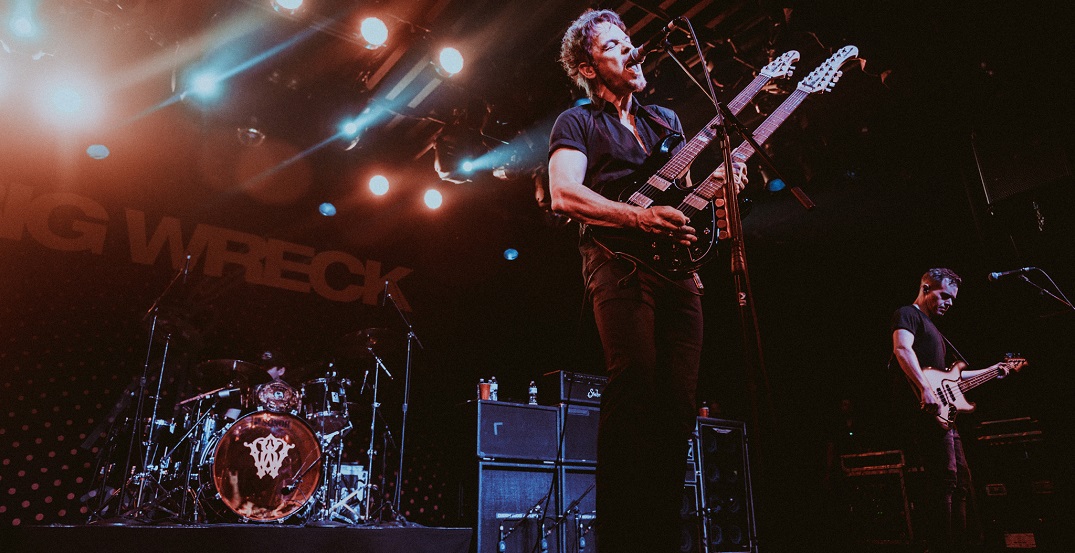 The Calgary Stampede may have some serious country music vibes, but that doesn’t mean that fans of rock music will be missing out come July.

The four bands are being brought together for the Saints and Sinners Tour, which is rolling across Canada throughout June and July.

“We’ve been on festivals and tours together over the years, but this unique shared bill with all four acts is going to be killer,” said David Usher of Moist in the release.

Hugh Dillon of the Headstones spoke similarly, stating in the release that “This is a once-in-a-lifetime rock n’ roll show.”

Tickets to the show go on sale this Friday, January 24, and can be picked up on Ticketmaster starting at $69 (plus fees).

“It’s going to be so much fun getting out there with these guys every night. That’s a lot of hits, and a lot of rock n’ roll,” said Big Wreck’s Ian Thornley in the release.

Jeff Martin of The Tea Party noted “I’m not sure that there’s a single concert-goer out there that can handle what’s going to happen when all four of our bands are firing on all cylinders night after night. This is a tour not to be missed. Mark my words.”

Saints and Sinners Tour at the Calgary Stampede