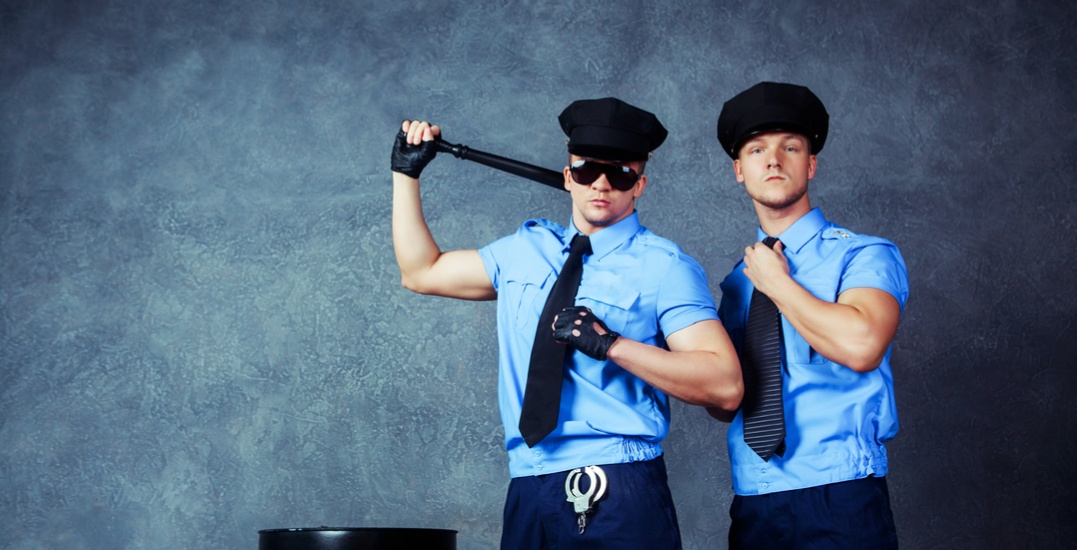 The occupants at a home on Renfrew Dr in NE Calgary were in for a surprise when what appeared to be two police officers came knocking on Thursday.

Two men dressed as police officers arrived at the home at around 4:15 pm, knocked on the door, and forced their way into the home, according to a release from the actual Calgary Police Service.

Once the men were inside, the residents challenged the “officers'” validity, resulting in what the release describes as a “brief confrontation.”

The two men eventually fled the scene, and the incident is now under investigation.

Police believe it to have been a random incident, though still encourage all Calgarians to ask to see visible identification from police officers if they ever feel unsure about the officer’s validity.

Police must carry proper identification with them and show it to citizens upon request.