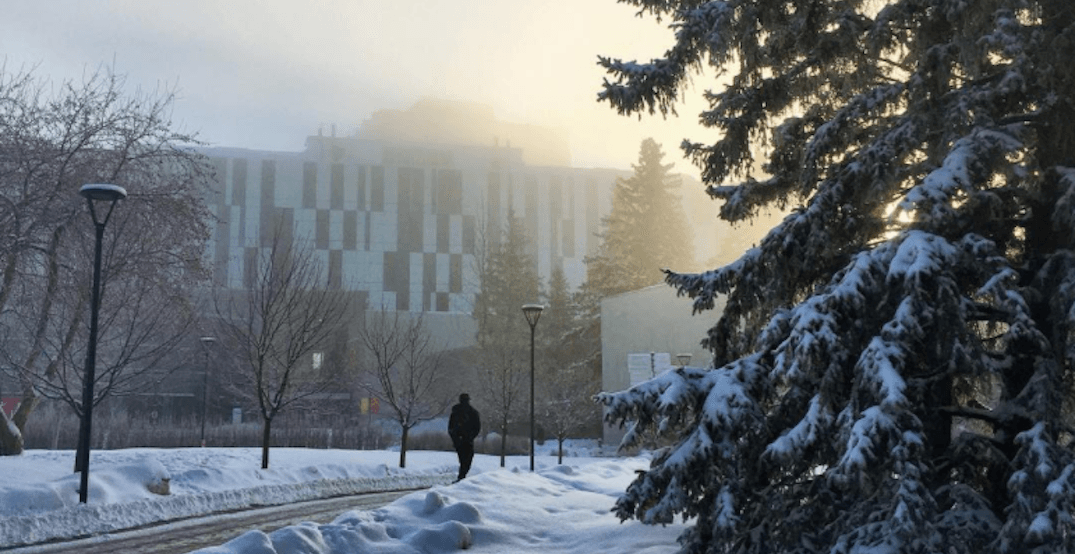 The Calgary Police Service is warning the public that someone is fraudulently pretending to represent the University of Calgary and ordering products from around the city.

Around $46,000 worth of merchandise has been stolen through the scam, according to a release from CPS.

Police state that $13,000 worth of power tools were ordered via email on January 18, though after an Alyth-Bonnybrook business delivered the tools to a warehouse, they called the university to confirm the purchase.

They found that no one from the university had ever placed the order, and when police checked the warehouse where the order was delivered, they found it empty.

Police believe that the fraudster(s) had rented out the warehouse illegally and that two other Calgary businesses had become victim to a similar scam — both believing that the University of Calgary had placed the order that they then delivered.

Businesses are warned to confirm online orders via a phone number or by a legitimate email before delivering any goods, and to keep a close eye on the email addresses that orders are coming in from.

Police are currently investigating the scam, and are asking anyone with information on the incidents to contact their non-emergency line at 403-266-1234.

Tips can be left anonymously by calling Crime Stoppers at 1-800-222-8477, or online through their website.