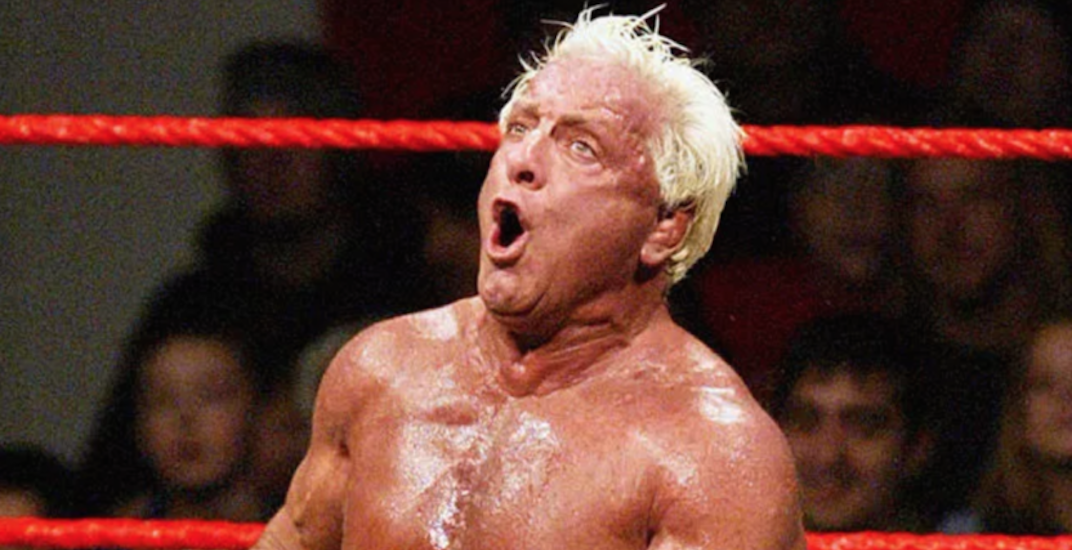 It’s not easy being a Raptors fan right now.

Just goes to show how much can chance in 4-5 quarters.

After losing Game 1 in overtime – blowing a big fourth quarter lead in the process – the Raptors followed that up with laying an egg against the Cleveland Cavaliers in Game 2.

This series was supposed to be Toronto’s chance to change the conversation, to prove they’re not the ‘same old Raptors.’

The Raptors were embarrassed on Thursday, giving up 128 points to LeBron James and company in a game that was effectively over by the third quarter.

Now down 2-0, things are looking bleak for Canada’s only NBA team, as they face the prospect of heading on the road for the next two games in Cleveland.

Everyone seems to be taking their shots.

As LeBron was having his way with the Raptors – scoring 43 points – ESPN’s broadcast referred to the city as “LeBronto,” sparking some creative online memes.

While most of the attention has been on Drake, an outspoken Raptors fan – it looks like the Cavs have a famous loud-mouthed superfan of their own.

The @cavs Will Be Stylin’ And Profilin’ In Toronto Tonight With @KingJames Looking As Only He Can Look! WOOOOO!

Hey @Raptors, Can You Hear This WOOOOO?

This seems to be a theme with Flair, who was confident heading into the series…

Mirror, Mirror On The Wall, Who Is The Fairest Of Them All?
Well, It’s King James Who Prevailed In Toronto And Queen Charlotte Who Stole The Show In Montreal! @KingJames @MsCharlotteWWE

This isn’t the first time Flair has laughed at the Raptors’ expense, as the Cavs ended Toronto’s season the past two years.

The King Returns To TORONTO! Not Good For The Raptors. SWEEP WOOOOO!

The only way to shut him up? Win Game 3 on Saturday.