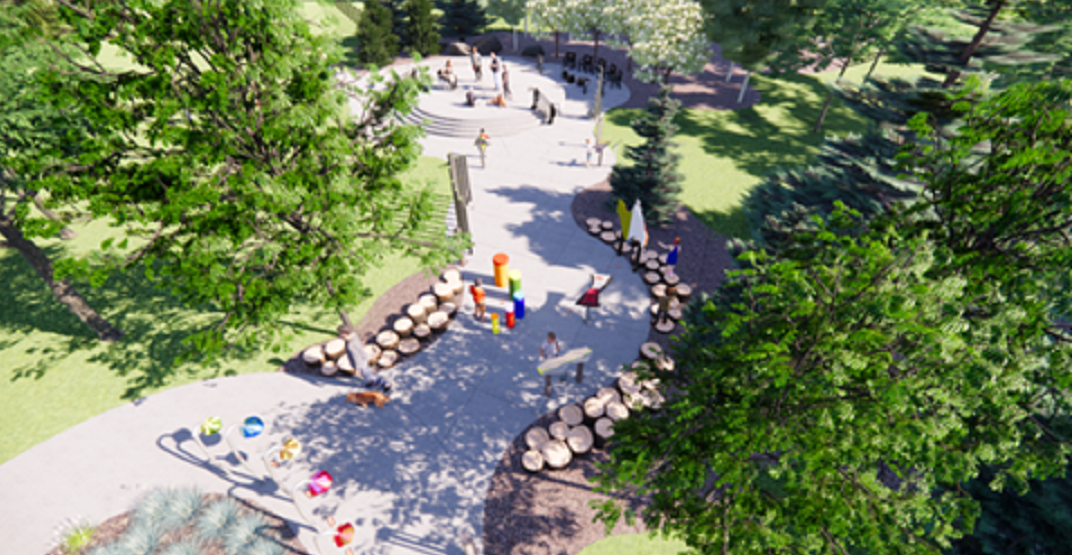 The Quinterra Legacy Garden Group is nearing completion on a garden that will commemorate the deaths of five young Albertans who were murdered in 2014.

Family and friends of the victims came together to create the group. Their mission is to “provide a peaceful, contemplative and vibrant outdoor space for Calgarians to reflect, heal and remember,” the Quinterra Legacy Group wrote in a press release.

Lawrence Hong, Josh Hunter, Kaitlan (Kaiti) Perras, Jordan Segura, and Zackariah Rathwell lost their lives in Brentwood, Calgary at an end-of-semester party. They were stabbed to death by Matthew de Grood, who was not found to be guilty due to a mental disorder he was suffering from.

The project was officially launched last June, and a news release from the group states that construction of the garden is expected to be completed this summer.

“Creating this garden has been a huge collaborative effort for so many people who knew and loved our children, as well as individuals and organizations who were moved by our childrens’ stories and wanted to find a way to help,” said Barclay Hunter, on behalf of the families of the Quinterra Group, in the release.

“We are so grateful to everyone who has contributed on our journey so far.”

The garden is expected to feature a concrete performance stage, ornamental trees, a picnic area, access to Calgary’s pathway system, and outdoor musical instruments, and will be located in South Glenmore Park. 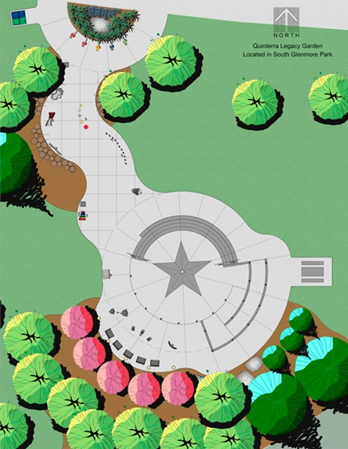 ENMAX Corporation has signed on as a Founding Donor to supply lights and lower to the garden.

“The Quinterra Legacy Garden will provide a beautiful and unique place for community members to come together,” said Diana Stephenson, vice president of public affairs with ENMAX, in the release.

“We’re honoured to support the lighting needs of this special initiative and look forward to seeing Calgarians enjoy the space for years to come.”

It has been six years since the fatal incident that led to the creation of the garden, but only a few more months until it will be open to the public.

“When we imagined this garden, we knew we wanted it to be a place of music, the arts, dance theatre, as well as quiet contemplation and peace,” said Hunter in the release.

“Today, in light of the pandemic, Calgarians are seeking and enjoying outdoor spaces more than ever, and the design of this space will be a place where visitors can feel safe while being part of a greater community.”