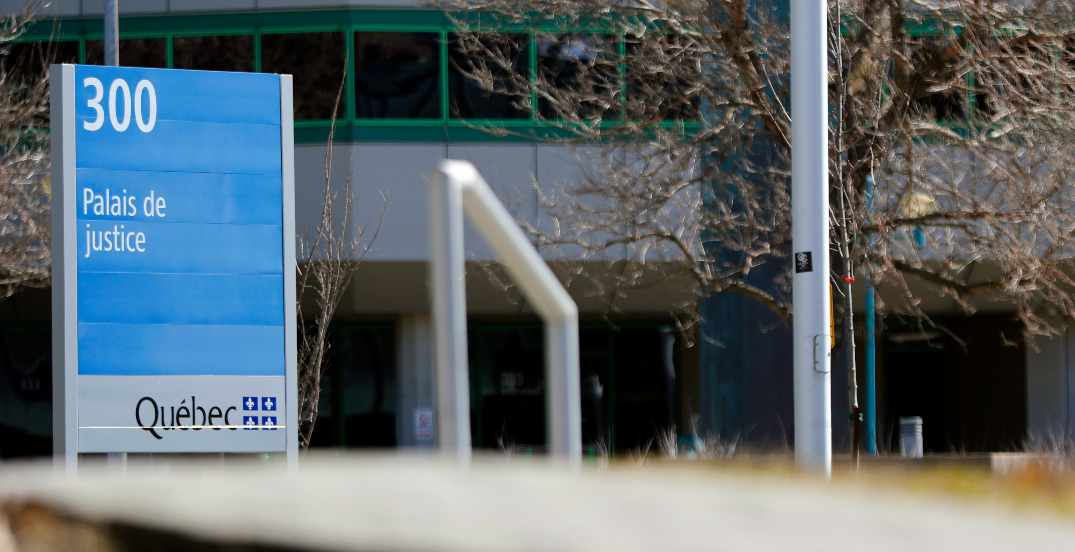 A Superior Court judge has temporarily suspended an unvaccinated father’s right to see his son in Quebec.

The man’s child visitation rights have been revoked after the court learned he is unvaccinated and opposed to the province’s COVID-19 health measures.

In the December 23 ruling, the father said he has his “reservations” about the vaccine but stressed he follows health regulations and mostly stays inside his home.

According to court documents, the boy’s mother requested visitation rights be suspended because the father is both a “conspiracy theorist” and is “anti-vaccine.” The mother presented Facebook posts of the father containing anti-vaccine messages to the courts.

The judge confirms that the excerpts indeed suggested the father is “what is commonly called a conspiracy theorist” and that the court has “strong reasons” to doubt he is following provincial health measures.

Judge Vaillancourt also noted that the rapid rise of Omicron cases in Quebec coupled with the fact the boy has two young half-siblings who are too young to be vaccinated is “too dangerous.”

The judge says the suspension of visitation rights “shouldn’t last too long” and could be reversed once the health crisis in Quebec improves or if the father opts to get vaccinated.

Another hearing is set for February 8.