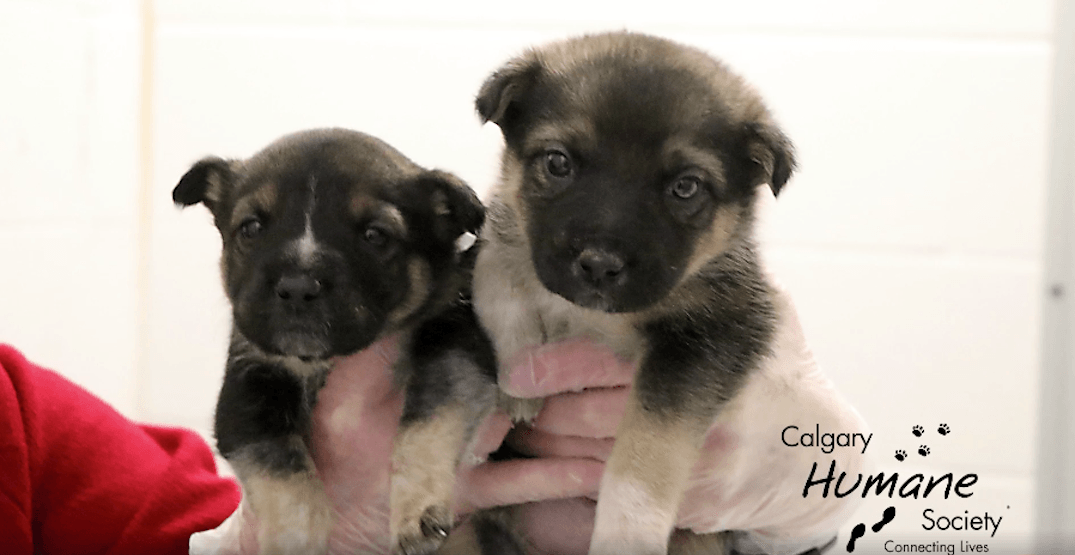 Two tiny puppies were rescued from the cold after they were left abandoned in a cardboard box.

The puppies, who are now in the care of the Calgary Humane Society, were found in the parking lot of the East Hills Costco in the afternoon of November 30, and the Society is now hoping to find those responsible for leaving the animals out in the cold. 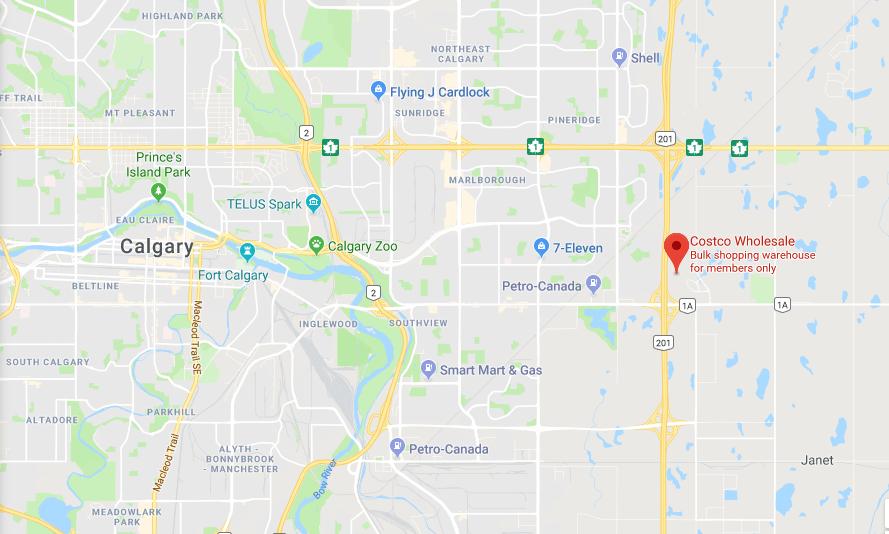 “The abandonment of six-week-old puppies in freezing temperatures is not only a callous act, but frankly, a criminal one,” said Senior Manager of Animal Cruelty Investigations with the CPS, Brad Nichols, in a release.

“The age of the puppies and the low temperatures of the day could have had a catastrophic outcome had they not been found so quickly and turned in. There is absolutely no excuse for this when the city has such robust Humane Society support.” 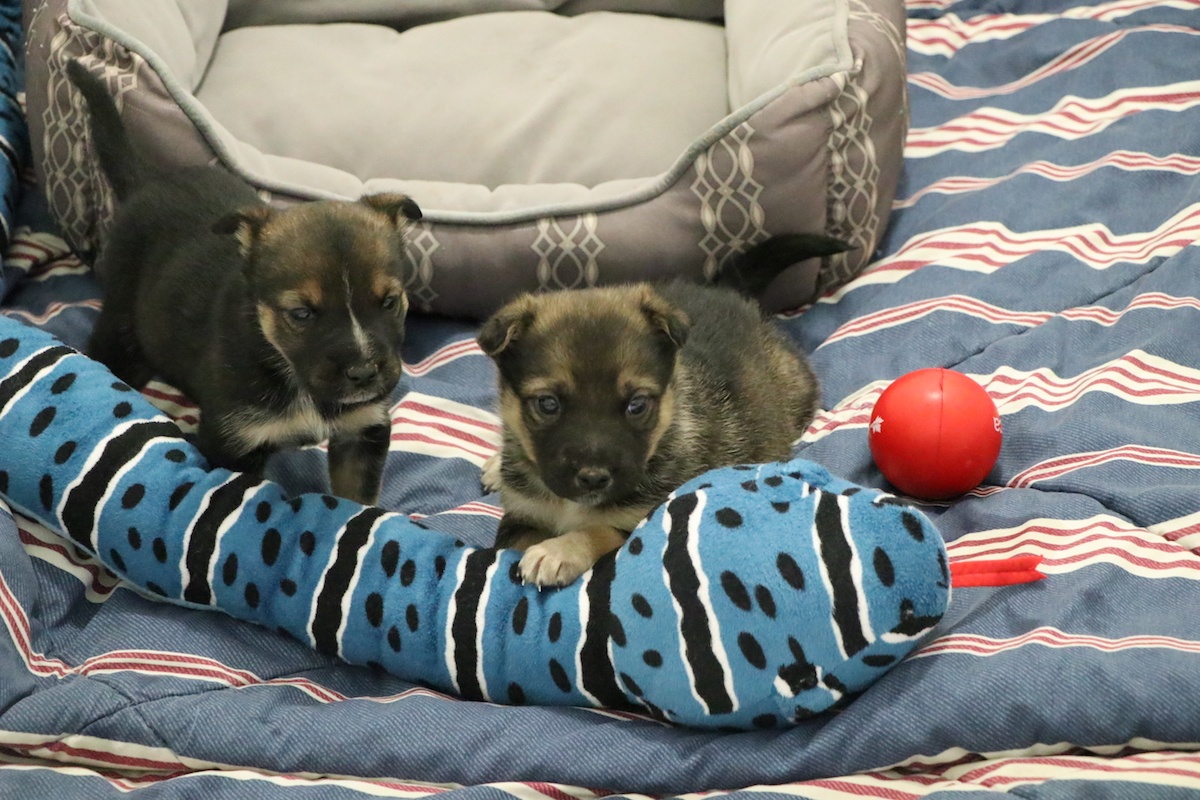 Accuweather.com clocks November 30 in at a high of 11°C and a low of -1°C, meaning that the two puppies could have been in serious danger from the cold had someone not found them when they did. 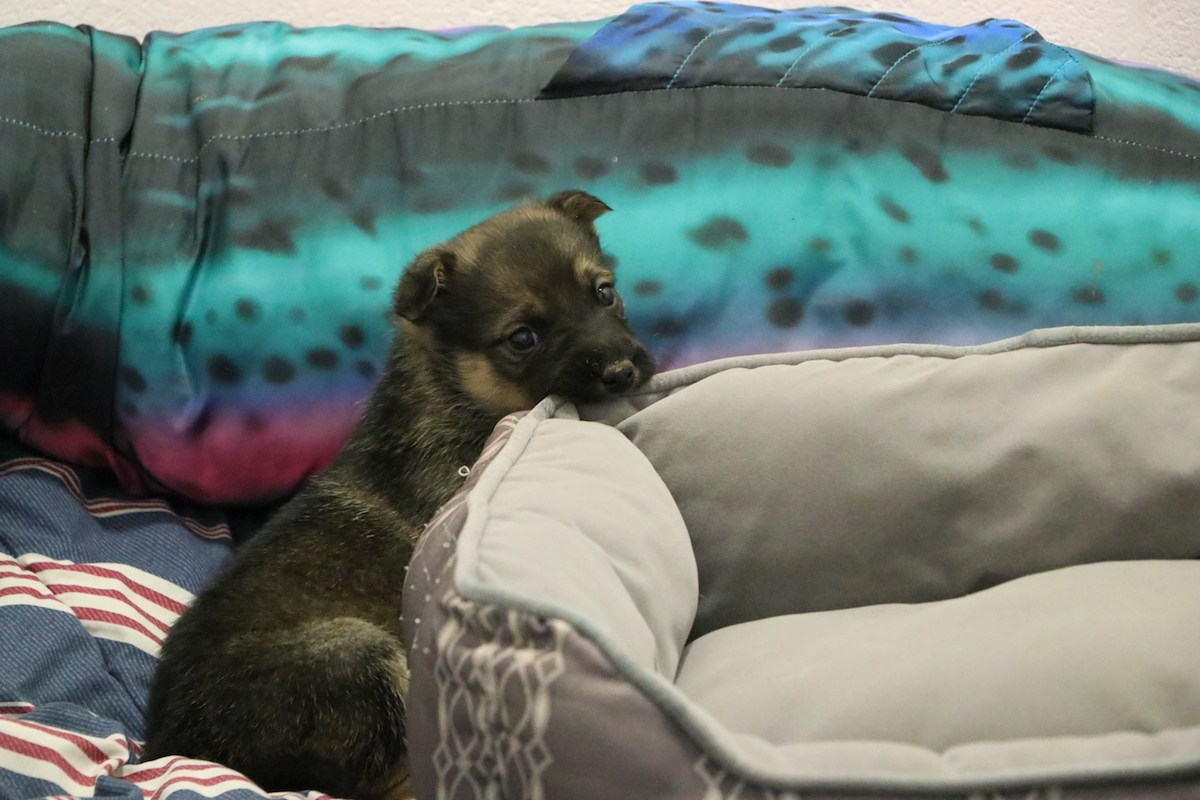 The Calgary Humane Society, alongside the CPS Animal Cruelty Investigations unit, is now asking anyone with information on the offence to come forward by contacting the society at 403-204-4455, or online at their website.

The society has also posted a video of the puppies playing safe, sound, and warm following their rescue: