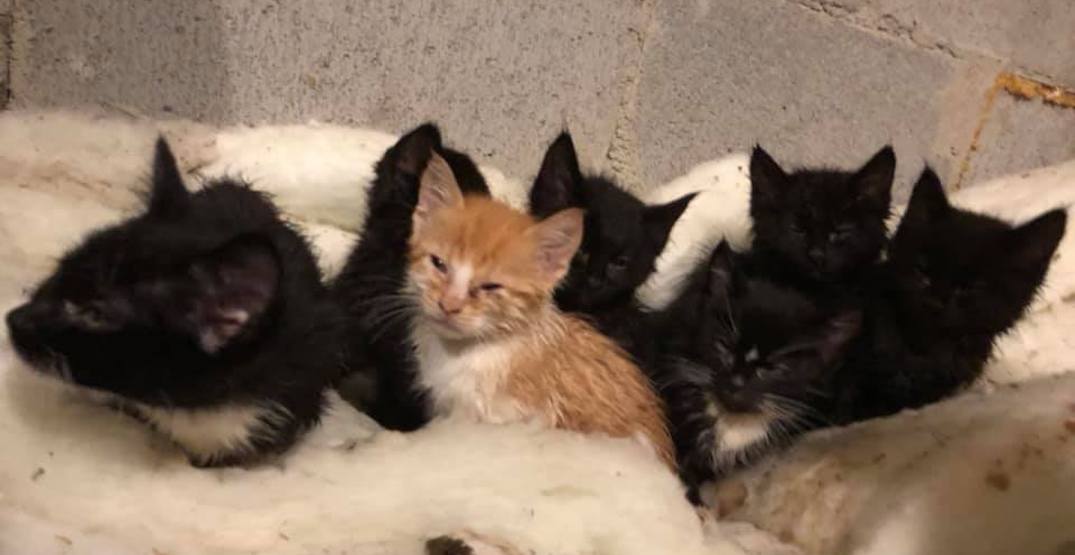 Multiple cats and kittens were recently rescued in central Alberta.

The animals had reportedly been left on the side of the highway between Stettler and Erskine, Alberta in two storage containers that were taped shut. 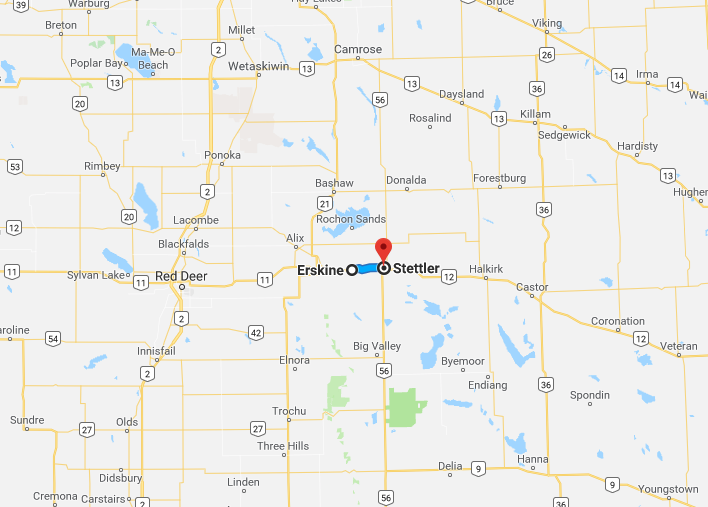 Location where the cats were found (Google Maps)

Air holes had been punched in the lids of the containers and the writing on the lids indicate they have been used for moving in the past. When the animals were rescued by the Saving Grace Animal Society they had been sitting in “an inch of urine and feces. All soaked,” according to a Facebook post. 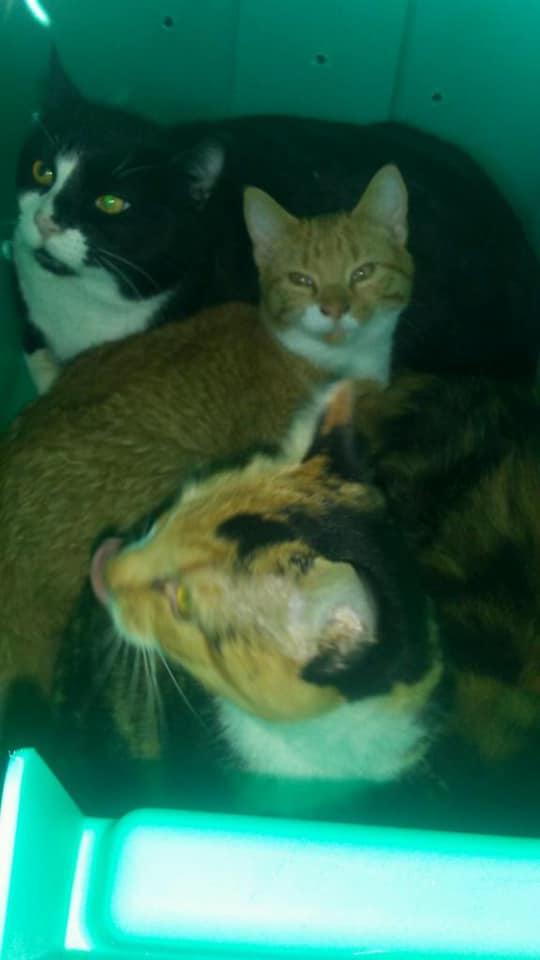 The Alberta Animal Rescue Crew Society (AARCS) was contacted to pick up the cats and kittens, though the post from the Saving Grace Animal Society stated that all the animals were “safe and warm” as of 4:30 pm on Thursday. 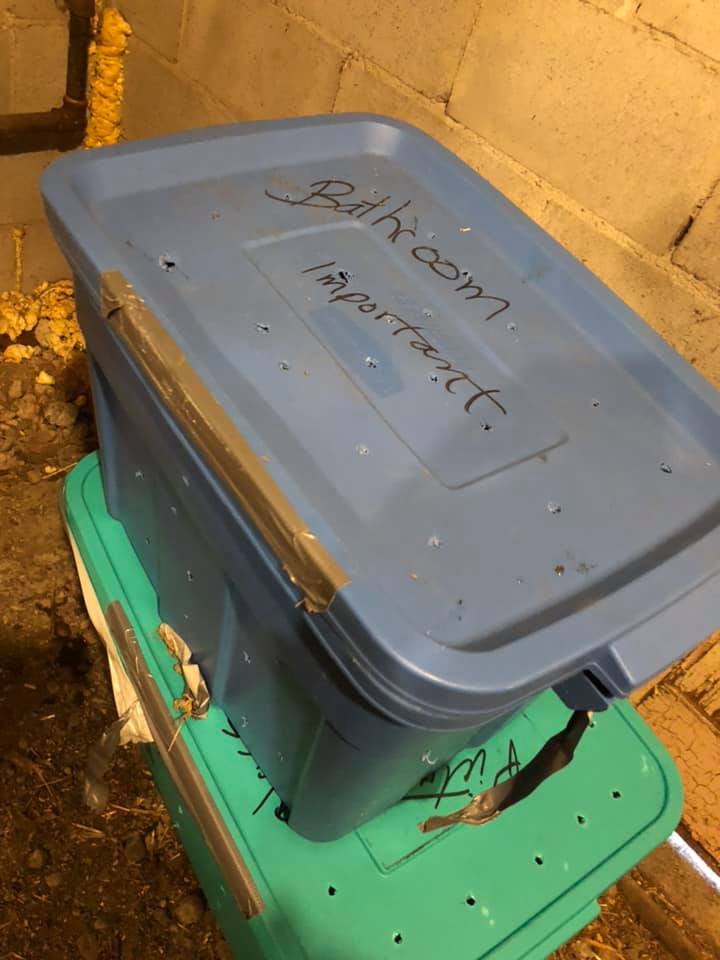 Containers that cats were abandoned in (Saving Grace Animal Society)

AARCS is now hoping to find those responsible for abandoning the animals, and are asking the public’s help in identifying the handwriting seen on the containers, or anyone who may recognize the cats themselves. 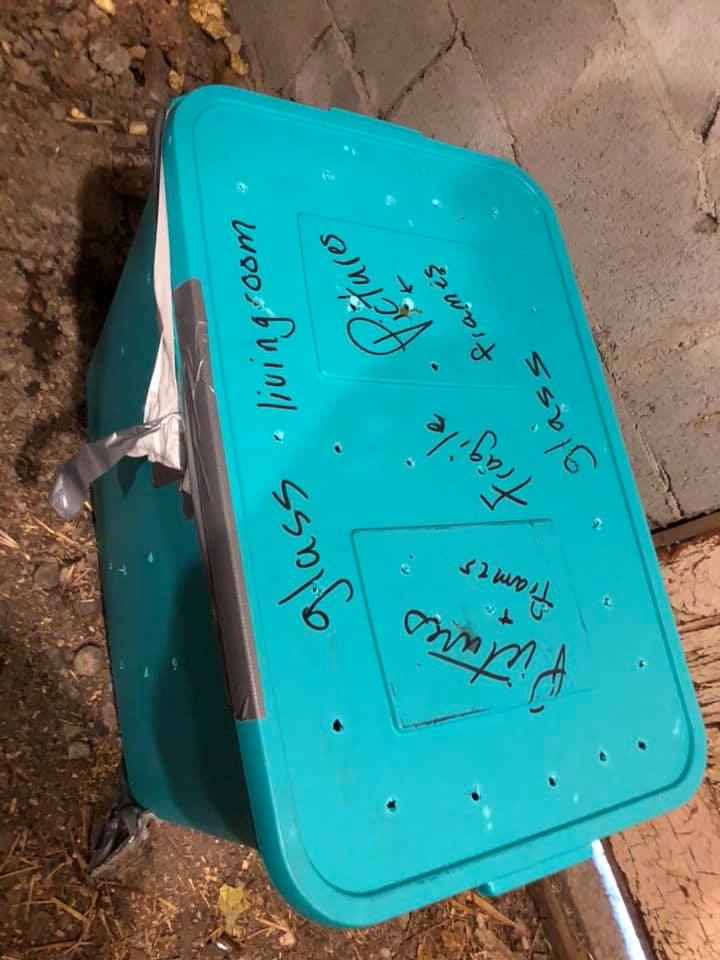 Containers that cats were abandoned in (Saving Grace Animal Society)

The Facebook post made by AARCS has already been shared over 1,000 times, and nearly $4,000 has been raised to support the animals’ medical needs.