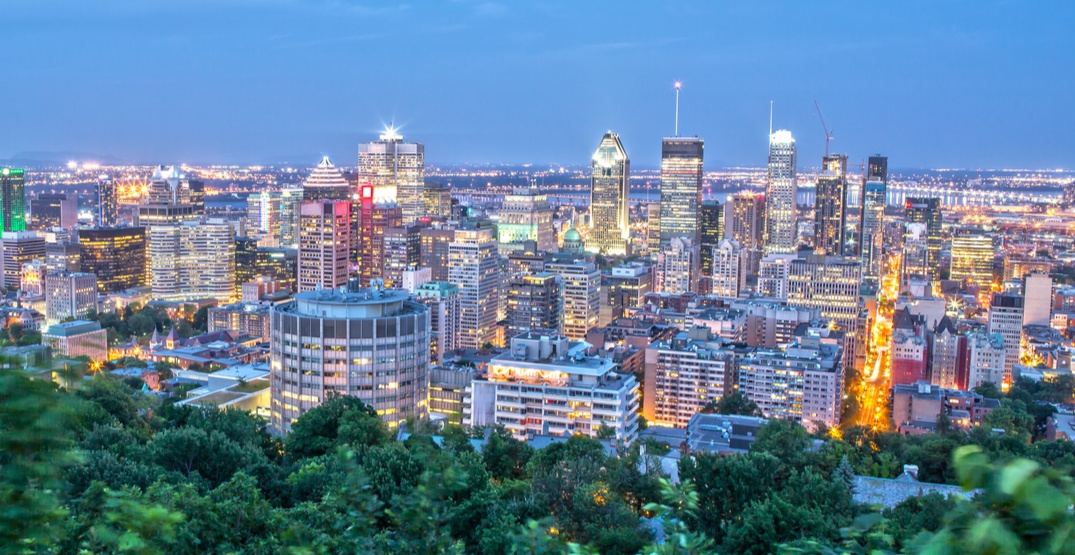 While Vancouver may have a reputation as a city with with a high percentage of foreign interest in property purchases, a new report suggests the growth of that interest is still outpaced by two other major Canadian cities: Toronto and Montreal.

And according to Juwai.com – a Chinese website for buyers of overseas property – Montreal saw the highest percentage of continued interest in property purchases from prospective overseas buyers in a two-year time period between 2015 and 2017.

Vancouver sees dip, but only slightly

The report also contained other information into the buying behaviour and patterns of prospective buyers.

It found that, in total, Chinese buyers inquired on $1.45 billion worth of property last year, with the top destinations being Toronto, Vancouver, Montreal, Calgary, and Ottawa.

The top Chinese areas that are sources of Chinese buyers are Beijing, Shanghai, Guangdong, Jiangsu, and Shandong, with 89% of buyers located in mainland China.

Canada, the United States, Hong Kong, and Taiwan are the top non-mainland China sources of Chinese-language buyers in Canada.

The report also found that buyers who are purchasing for their own use are more than twice as prevalent as those buying for investment.