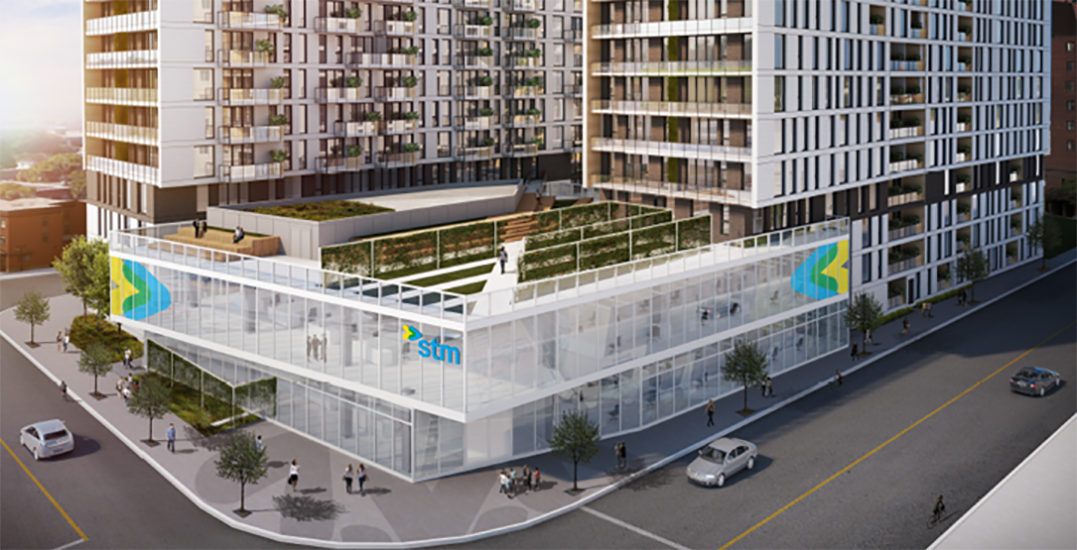 The Executive Committee of the City of Montreal has just given their approval for the start of the Frontenac Real Estate Complex project. The project is a joint effort by two municipal committees, the Monreal Transit Corporation (STM) and the Société de Transport Housing and Development Corporation (SHDM).

The project is being classified as a mixed real estate project that follows the concept of “transit-oriented development,” according to a release from the STM. The property will be built adjacent to the “block [of] the subway and the Maison de la Culture Frontenac” and situated near De Havre, La Fontaine, and Frontenac.

Development plans for the property date back to 2015, when the STM decided to further develop the land, which is currently a parking complex. The STM appealed to the SHDM to keep both their own needs, as well as the city’s needs, in mind.

The project will be built on 54,200 sq. ft. of land. Of the 298 housing units built approximately 60 units are social housing intended for families, built as part of the Accés Logis program and 109 units will be designated as Affordable Access Condo units. Of those units, 58% will have two or more rooms. For the STM, 129 private units and an office space of 25,700 sq ft will be built. 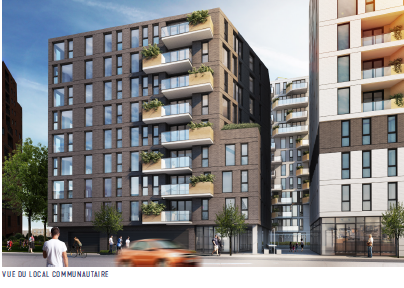 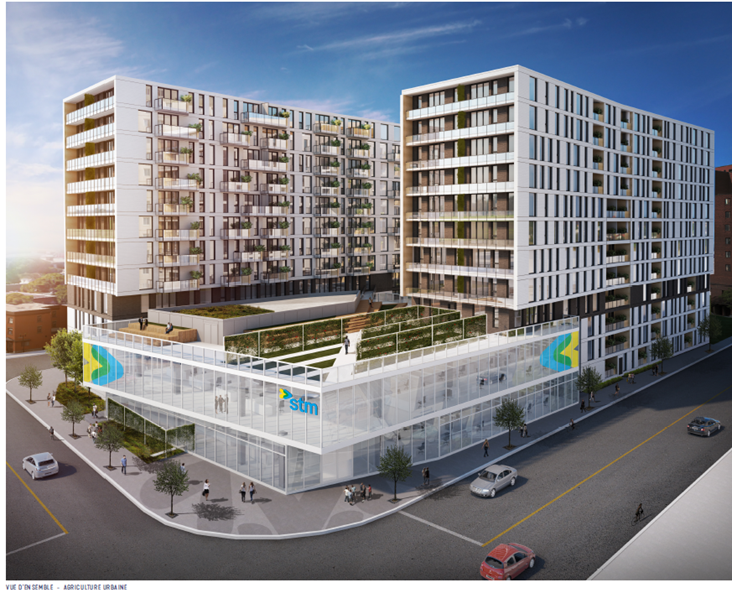 In addition to the housing units, underground parking will be built to accommodate 213 parking spaces and 175 bicycles. There will also be a “green area” built on the top of the STM’s space. 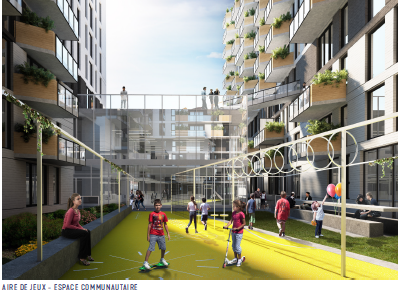 According to a statement from Acces Condos, the architectural concept comes from the firm Lemay and will be built by developers at Cosoltec Inc. Construction is expected to start in 2019 and hopes to be completed by 2021.