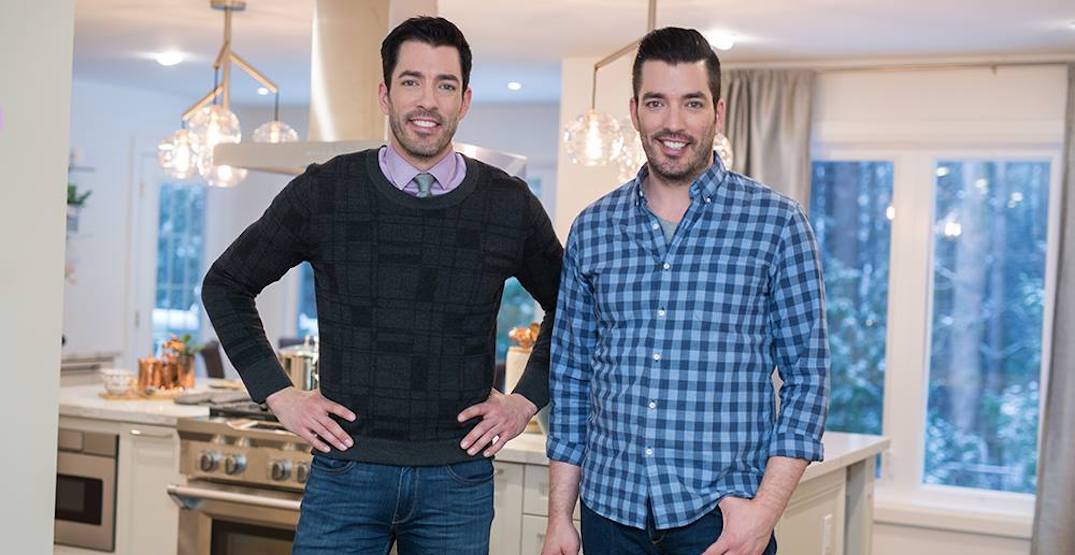 Calgary homeowners now have the chance to see themselves — and their homes — on the TV screen, as the Property Brothers are making a casting call in the area.

Drew and Jonathan Scott, the identical twins that have become famous for their on-screen home renovations in Property Brothers are making their way back to Calgary for the next season of their HGTV shows.

The brothers were born in BC, but both got their start in real estate right here in YYC.

Production is looking for homeowners who will become part of the next season of Property Brothers: Forever Home.

Successful applicants will need to own a home in the Calgary area, have a renovation/design budget of at least $100,000, be willing to move out for roughly six to eight weeks during the renovations, be prepared to start renovating/filming by August, be available for eight days of shooting throughout the renovation period, and “be fun and energetic! We want people who are excited to be on the show,” the casting call states.

For this season of the show, the brothers are looking for people who want to create their forever homes — hence the title of the season — not anyone who’s looking to sell the place after the renovations are complete.

“We’re looking for families that LOVE their house — terrific neighbourhood, great amenities, tons of memories, and decent bones, but also know that so much needs to change inside and out that only a major renovation can fix,” reads the call.

“If this sounds like you, then Jonathan and Drew want to turn your design dreams into a reality and finally transform your house into your forever home!”

Potential participants can apply online by filling out a form that includes a number of questions about themselves, their house, and their family.

Shooting in Calgary is expected to start as early as August of this year.